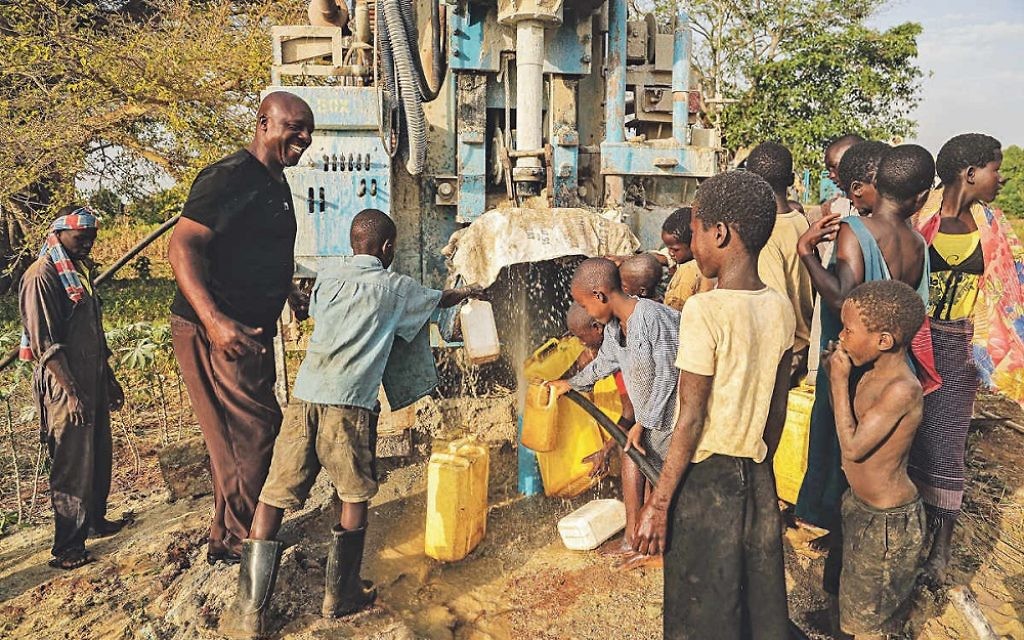 The founder and chief executive of an Israeli charity installing solar technology in more than 170 African villages is on her way back to London from Manchester.

Sivan Yaari of Innovation Africa has just been speaking at Manchester Grammar School and explains how one student tugged her heartstrings when he said: “Things like this make me proud to be Jewish and proud of Israel.”

What is it that has just made this youngster so proud? Yaari was telling her audience how her charity installs solar, water and irrigation systems in poor villages in Uganda, Malawi, Tanzania, Ethiopia, the Democratic Republic of Congo, South Africa, Senegal and Cameroon.

Yaari’s personal journey began when she was working for an international textiles firm in Africa 19 years ago. As “desperate” people waited for treatment, she started asking about the local health facilities.

The solution was obvious, but bringing electricity isn’t simple. “It’s not about one or two villages,” Yaari told the TED Talks audience in Tel Aviv in 2016. “It’s a continent, 54 countries.”

In most, she says, most of the population don’t have electricity – that’s about 640 million people, many of whom will never have seen a lightbulb. Satellite images of the world at night show Africa is not lit but for the north and south tips .

So Yaari went to New York to study energy, raised money from friends, bought two solar panels and went back to the medical centre to instal them, providing electricity inside and out. The centre also bought a fridge. Vaccinations started next day. Two weeks later, a doctor agreed to work in the village “because he could now treat the patients”.  She did the same with the school. 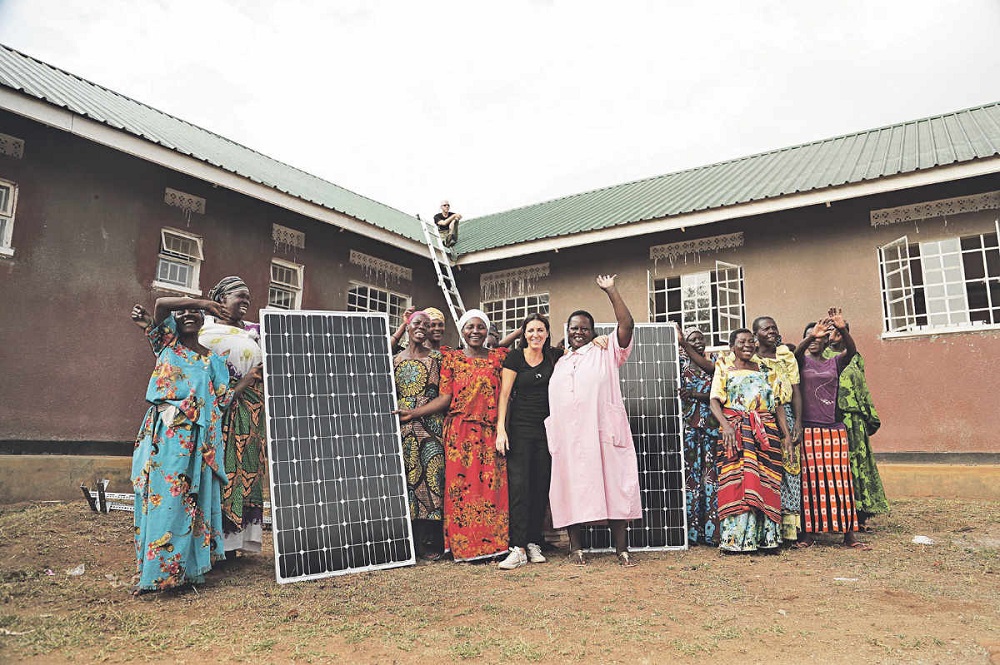 Sivan Yaari, centre, joins villagers to celebrate the arrival of one of the sets of solar panels

But who was going to pay for lightbulbs? The village had no money and Yaari wasn’t going to fly from Israel to do it (“that would be an expensive bulb”). That’s when she hit on the idea of the villagers raising  the money themselves.

“They don’t have shoes, and few clothes, but they have cell-phones,” she says. “Where do they charge them? Apparently, a guy collects them and takes them to another village where they had a car. People were paying 10 cents to use the car’s battery to charge their cell-phones.”

It gave her the idea to help the medical centre and the school by letting people use the new solar panels to charge their phones – for 10 cents. Word spread, phones were charged. “They had more money than they need,” Yaari recalls. “They had enough money to buy the lightbulbs themselves.”

She rolled the project out to more centres and schools but during a visit one day and asking why there were only a few children there was told famine, with lack of food and – more important  – water, had rendered them “too weak to walk”. 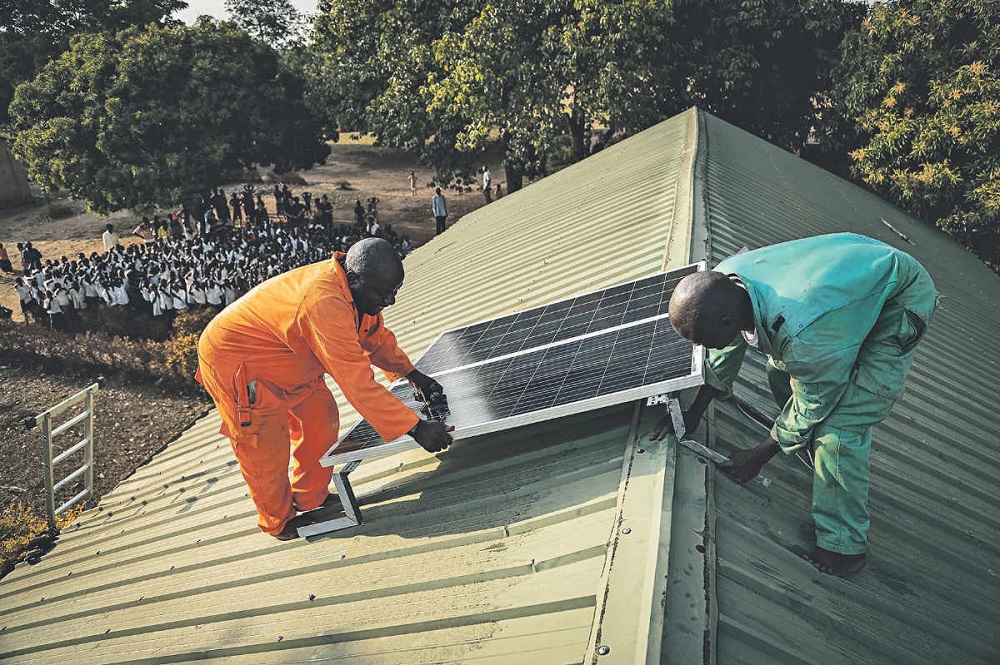 “I realised we were fixing the wrong problem,” she said. “People were weak and unhealthy because the water was making them sick. There is water in Africa in the aquifers. What people need is energy to pump it up.”

Project complete, Yaari then added an extra tank “because from Israel I brought drip irrigation, because now they have water, they can grow food with it. No more famine. Just by bringing them water, we changed the village.”

The village displayed entrepreneurial zeal, she says, by selling vegetables and using water to make bricks to make homes and selling these too, three cents per brick.

Today the charity offers Jewish philanthropic families the chance to “adopt” schools, orphanages, medical centres or even whole villages in much the same way Yaari did.

It costs £13,000 to bring solar panels to a school or centre, £35,000 to bring water. Some families see it as a bar or batmitzvah project, others team up as part of a larger organisations, be they synagogues or companies.  Some donors are Jewish, others are Christian.

Yaari says: “We know how much energy our projects are producing and consuming, so we can predict problems before they start and protect the investments of our donors, keeping our systems strong and ensuring they provide our communities with the energy they need and deserve.”