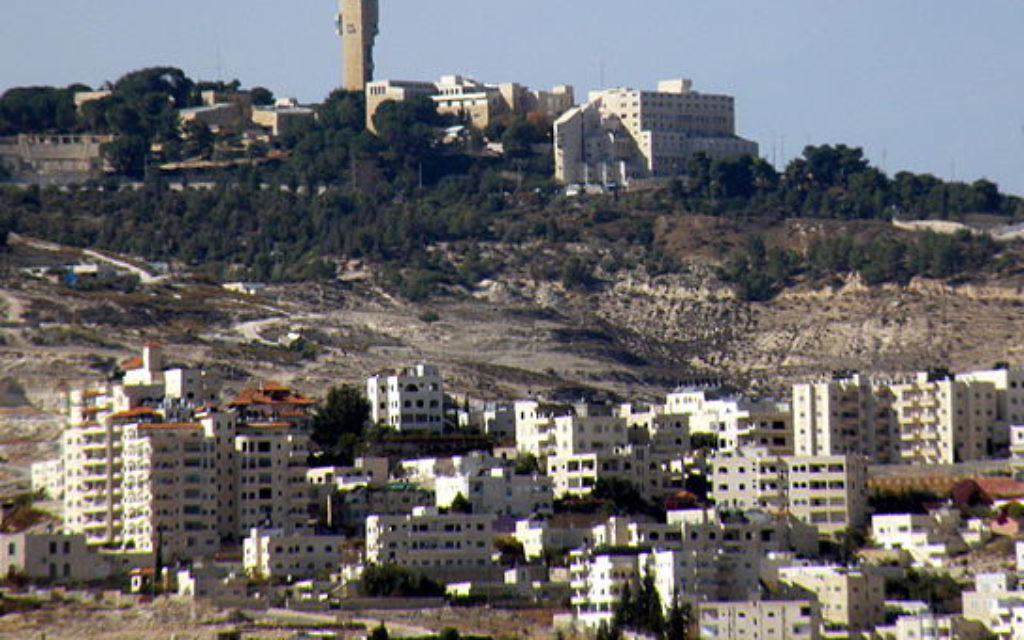 A settlement in the West Bank

Israeli Prime Minister Benjamin Netanyahu said the European Union should be “ashamed” of its decision to label products made in Jewish settlements in the West Bank.

The EU’s Ambassador to Israel was reprimanded in Jerusalem after Brussels issued regulations that levy sanctions against states not labelling products “from the territories occupied by Israel since June 1967”.

Britain, Belgium and Denmark already differentiate between products from Israel’s internationally-recognised borders and those from the West Bank. Now, all 28 EU member states would have to apply the same labelling.

Posted by The Prime Minister of Israel on Wednesday, 11 November 2015

It will apply to fresh fruits and vegetables, wine, olive oil, honey, eggs and poultry, organic food and cosmetics when they are sold in the EU, but will not apply to packaged foods and industrial non-cosmetic products.

While there is no official wording, goods must carry the word “settlement” on the tag when sold in European shops. If an Israeli farmer refuses, a retailer can label it themselves, because the European Commission has sufficient information about where goods come from.

Although individual states are charged with enforcement, the Commission can open proceedings against non-compliant countries when penalties for infringements are not “effective, proportionate and dissuasive”.

The EU’s announcement, made on Wednesday, was long expected, and the result of three years’ work, but Netanyahu said Europe was punishing “the side that is being attacked by terrorism” and that it “should be ashamed”.

Meanwhile the Israeli Foreign Ministry said the move was “unusual and discriminatory” and had been undertaken “for political motives”.

In a statement, ministry officials said: “It is puzzling and even irritating that the EU chooses to apply a double standard concerning Israel… The claim that this is a technical matter is cynical and baseless.”

Board of Deputies President Jonathan Arkush argued that the move was “not only totally misconceived but harmful… an attempt to stigmatise and thereby encourage boycotts”. However senior Labour MEP Richard Howitt disagreed, arguing instead that it was about purchasing choice.

“Consumers have the right to know where the goods they are buying are coming from, so they can then make an informed choice,” he said. “This move is not a boycott but I hope it will signal to Israel that Europe is willing to consider using its economic power to incentivise peace.”

Hannah Weisfeld of Yachad argued that labelling may benefit Israel. “Without a distinction, consumers may opt out of buying Israeli produce altogether rather than risk inadvertently purchasing settlement goods,” she said.