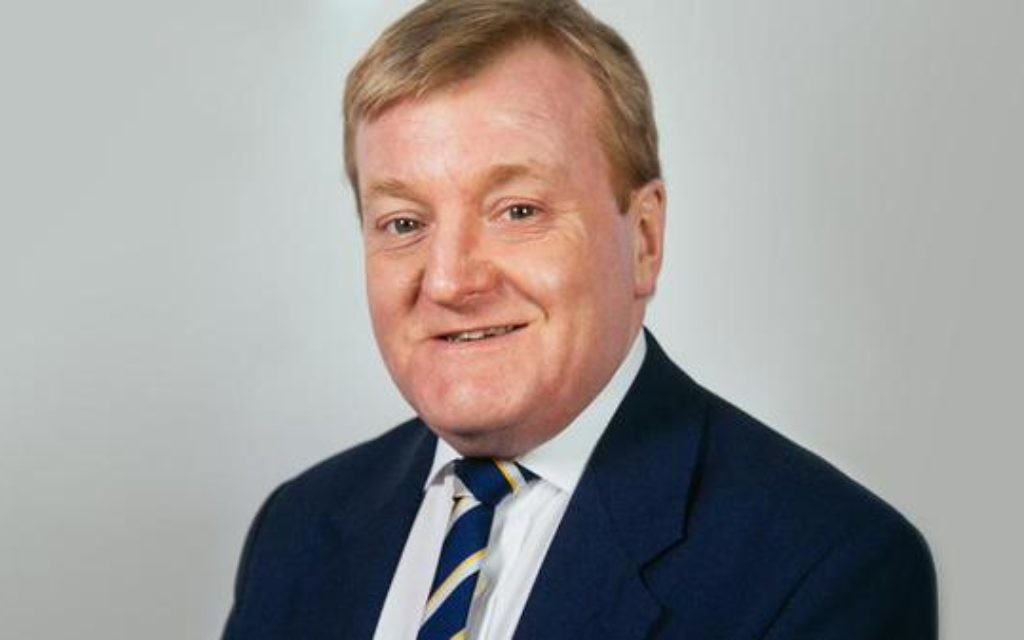 Tributes have been made to former leader of the Liberal Democrats Charles Kennedy, after he passed away at the age of 55 this morning.

Kennedy led the party from 1999 to 2006, in which time his party gained over 60 seats in the house – making him the party’s most successful leader electorally.

He said: “He was a politician of conviction and in the age of New Labour and Tony Blair, was one of the few standout opposition politicians of the time.

“He was a great friend of Israel and the UK Jewish community and will be deeply and sadly missed.”

He said: “Charles Kennedy was always a good personal friend. He was a joy to be with – a lovely man, and a good friend of the Jewish community.”

“A large number of people around the country will be distraught with the passing of Charles Kennedy at such a tender age., and that he was “underrated intellectually”

Lord Palmer also said Kennedy was “very supportive of Israel, and during my time as chair of Lib Dem Friends of Israel, he always had an open door. He was easy to access.”

“You can see all the tributes flooding in from senior Liberal Democrats, the Prime Minister, Tony Blair, Nicola Sturgeon.. He left a lasting impression.”

The House of Commons speaker John Bercow, who is Jewish, led parliamentary tributes to Mr Kennedy, calling him a “great parliamentarian” and a a “principled, progressive and passionate politician”.