A pair of boots handed to a Jewish pedlar at a time of need by a mysterious old man keep finding their way back home – even when their owner repeatedly tries to discard them.

A baby stuns the community with his ability to speak, before revealing he was once a storyteller who had not quite reached the end of his story and now wanted to finish it.

A man who has suffered bad luck his entire life leaves his home and travel hundreds of miles to Glasgow, only to find his bad luck has already arrived and is waiting for him.

From the whimsical to the meaningful, these are just some of the legends, tall tales, anecdotal and oral history bound together in Jewish Folk Tales in Britain and Ireland, a fascinating new collection of Jewish stories garnered from around the British isles, which will be published later this month.

Author Liz Berg, a professional storyteller by trade, reveals she has long held an interest in folk tales of all kinds, but particularly Jewish folk tales, which have been handed down through the generations over centuries.

In that vein, Berg hopes her book will preserve these stories for many generations to come. 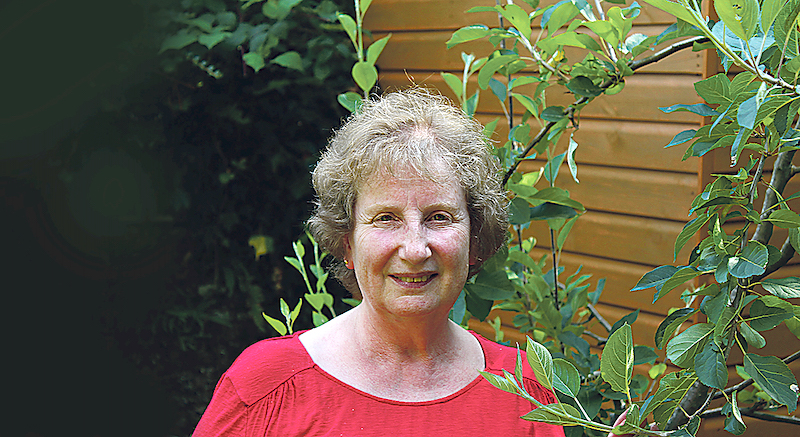 “I really wanted the stories to be remembered,” she explains. “Some of them I’ve modernised, some of them I’ve left as they were, but for all of them, I want them to be told again and again.”

Especially important to the author was collating stories originating from places in Britain where Jewish communities once thrived, before younger generations moved on to nearby towns and cities.

She says: “I collected tales from south-east Cornwall that were on the point of dying out and now they are not, because we had this huge project where we went into schools and told the stories to children. They told them to their elders and now these stories have had a resurgence.”

For the author, telling stories is very much at the core of being Jewish, a way of passing on knowledge and tradition.

“My first memory of hearing stories like this was in shul,” reveals Berg, who grew up in Newport and now lives in Cornwall.

But rather than just pleasing to the ear, these stories offer an insight into how Jews around different parts of Britain were accepted – or not – into their communities, as well as offering a way of telling history from the
Jewish perspective.

The mass suicide of York’s Jewish population at Clifford’s Tower in 1190 following an antisemitic pogrom has been diligently researched and included, with the author starting the story when Richard I was coronated – some six months before that fateful event. 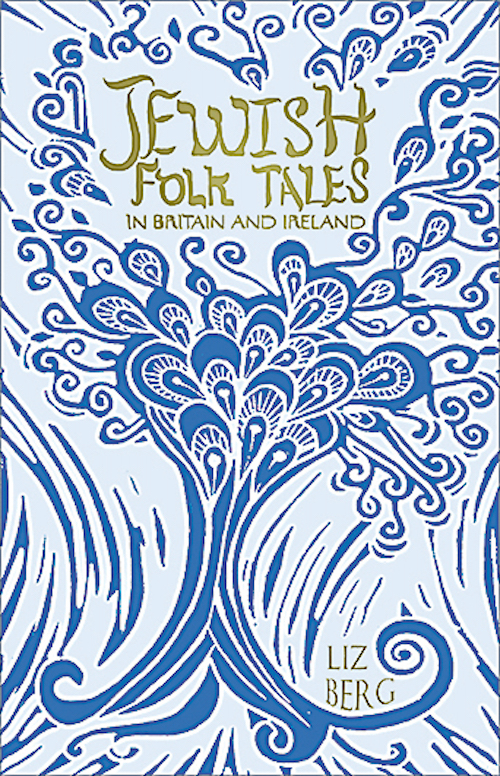 Jewish Folk Tales in Britain and Ireland by Liz Berg is published by The History Press, priced £12.99. Available end of August, with pre-orders available from Amazon and A Great Read

“I wanted the story to be told from our point of view, rather than a history being imposed on us,” explains Berg. “The fact is it started with the coronation, and it was from there the antisemitic riots spread up through the country.

“I also wanted to show how there was an element of Jews trying to take power back by deciding they were going to kill themselves, rather than be killed. In that sense, there was this same feeling as at Masada.”

She has also been mindful in showing the richness of culture within Britain’s Jewish community. While it is easy to presume many of the stories revolve around Jews from Eastern Europe, there are also those that originate from a Sephardic oral history.

“The Sephardim were actually here first,” smiles Berg, explaining that the first Jews in England came over with William the Conqueror from Rouen, France.

“I didn’t want the book to be an Ashkenazi-led storytelling, because Britain’s Jewish community isn’t Ashkenazi, it’s a bit of everything.”

Neither is the book just a retelling of stories from the larger English cities such as London, Birmingham and Manchester. The tales have come from across the British Isles, from Ramsgate and Bradford to Glasgow, Belfast and Swansea. Even the furthest reaches of Penzance, Falmouth and Truro get a mention.

With more than 40 stories featured in the book, I ask the author which are among her favourites – and she instantly picks out a curious story about a hardworking pedlar from Eastern Europe, who settles in the Welsh hills. One day, he is visited by a mysterious old man with rosy cheeks, who is happy to give him anything he desires – and the pedlar asks for a pair of new boots.

According to legend, the mystery man is none other than Elijah. 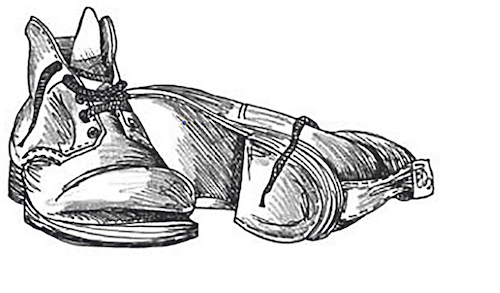 “I’ve been telling that story for years and years, as it’s about my own grandfather,” smiles Berg. “It’s true, he did go from valley to valley selling his wares, and he came over when he was 13 – but I don’t know if he ever met Elijah!”

“Immigrants bring so much with them,” Berg adds. “For Jews, we’ve brought it in the form of this oral culture, which passes on the memory and is still going on today.”