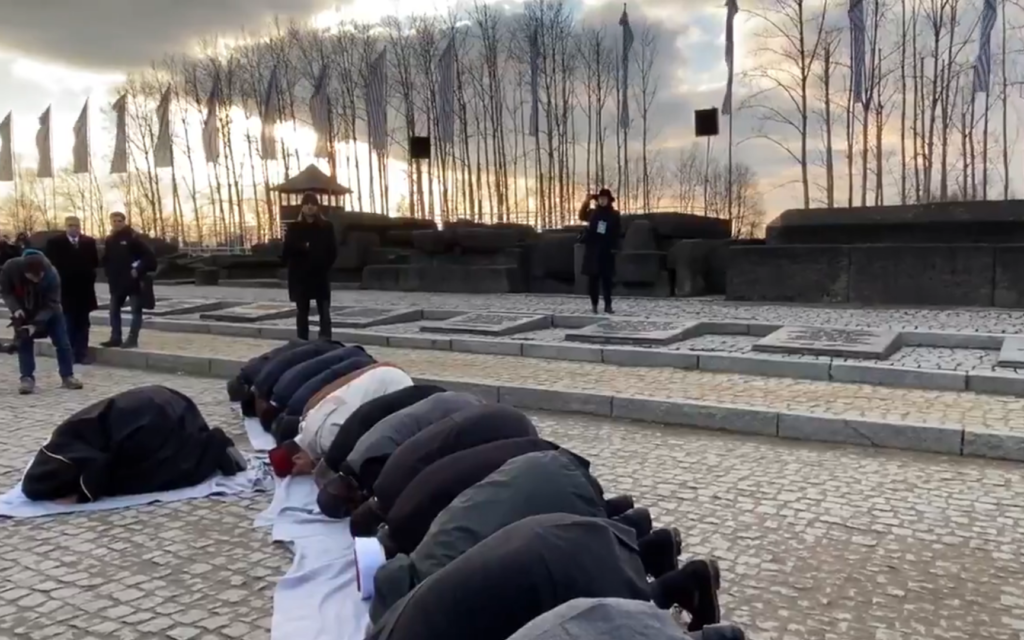 The Holocaust is truly the most horrific crime in human history, in which six million Jews perished at the hands of Hitler’s Nazi regime simply because they were Jews.

This crime shook humankind. Only the malicious sympathise with it. These people are no less barbaric than the Nazis themselves, in terms of malevolence and brutality. Those who deny the Holocaust are equally criminal.

God frustrated Nazi plans and they met with the most horrible defeat. They went down in history as the scum of their era, cursed by the righteous, but some still bemoan their defeat today. These people share a common hatred of Jews and Muslims. Their abhorrence increases whenever Jews and Muslims work together.

In the past, antisemites tried to encourage naive Muslims to join their ranks. They tried to demonise Jews by fuelling hatred and envy. This hatred, pushed by the evil upon some foolish people, is an affliction that can accumulate over time into a culture.

I say this having read and analysed religious and human history for many years.

Today I have the honour of speaking on behalf of Muslim scholars and in the name of Muslim peoples under the umbrella of the Muslim World League.

In their name, I say that we Muslims condemn, in the strongest terms, what happened in the Holocaust, and express our sorrow and sadness at what we consider to be a crime of unparalleled proportions in human history.

We sympathise with our Jewish brethren and stand with them, just as we stand with all true lovers of peace, justice and goodness in our world.

We join hands to prevent the recurrence of such a human tragedy and we will work together to confront all forms of hatred, especially that levelled against the most targeted religions and races, including antisemitism and Islamophobia.

Human civilisation, with its multi-dimensional advancement, can bypass the ridiculous naivetés that seek to generalise individual faults entirely unrelated to religion or race.

That is why, in September, prior to signing the historic Abrahamic family’s Paris Agreement, I called for a ‘new world order’ for education focusing on human values in the same way that we focus on subjects like science, to boost the moral side of the family. 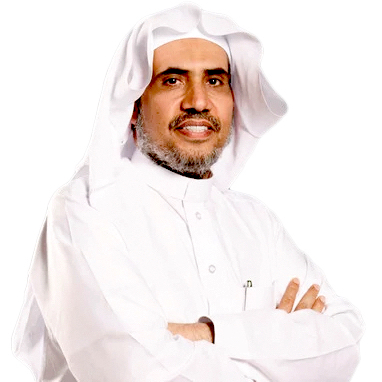 When I lead the delegation of Muslim scholars to express the feelings of the Muslim world regarding that heinous and brutal crime, we will tell the entire world that when we sympathise with the pain of our Jewish brothers, we sympathise with ourselves against this evil.

Our previous letter to the director of the Holocaust Museum in Washington, DC, made a significant impact in the Muslim world. It spread a necessary awareness about that Nazi crime and the relationship of Muslims to Jews, who the Qur’an addressed by saying: “O Children of Israel, remember my favour that I have bestowed upon you and that I preferred you over the worlds,” Surah Al-Baqara, Verse 47.

The Medina charter, signed by the Prophet Muhammad, peace be upon him, contained important constitutional clauses clarifying Islam’s position on Judaism as a religion. The problems discussed in some religious texts speak of political differences, which have nothing to do with religion at all.

We must remember our history. The Qur’an appreciates the position of Prophet Moses, peace be upon him, as the prophet God singled out to speak to directly. Many Muslims today call their sons Moses, Isaac, Jacob, David, Solomon, and Joseph. Some call their sons Israel.

We also remember that the Prophet Muhammad’s wife Safiyya bequeathed a third of her money to her Jewish brother, and that the Prophet’s neighbour was a Jew whom he visited – if he had so wished, he could have selected someone else as a neighbour. Furthermore, the prophet died while working with Jews in Medina in superb coexistence.

Let us remember all of this as we visit Yad Vashem today.