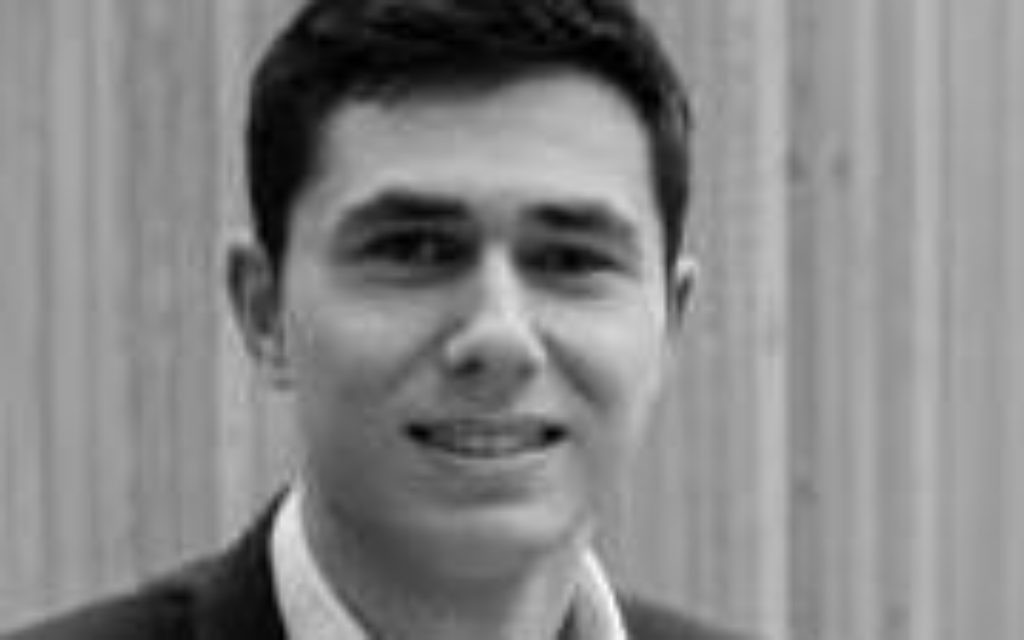 Before I get into the nitty-gritty of this blog post, I’d like to add a little context. Last week I was on holiday with my parents. Despite the glorious sunshine I could not relax. I was fixated on events in the Middle East, and its backlash in Europe and at home in Britain.

I was talking to my dad about the future. Normally, ‘future’ would be synonymous with ‘career’. Not this time. We were talking about whether we felt our future would be in Britain.

This was the first time we had this conversation, and I soon realised how bizarre the whole situation was. I had never given thought to this before. Something had changed.

A few years ago I was asked a very difficult question: Do you consider yourself a British Jew or a Jewish Brit? In other words, what is more important to you, your Jewishness or Britishness?

My answer was neither. They were two equally important and indispensable aspects of my identity that did not sit in tension with each other. I loved (and still do love) a good scone with jam and clotted cream, but I equally loved my Jewish community and all that that entails.

Being British and Jewish complimented each other. I was a proud citizen of a Western liberal democracy, and at the same time an active member of a small but vibrant Jewish community.

I felt the same for the next few years. If you had asked me just over a month ago where I saw my future, and indeed the future of British Jewry, I would not have to stop and think: Britain.

I could be open with being Jewish, I could associate myself with Israel, and I could integrate without having to assimilate. Being British and being Jewish sat side by side.

Perhaps I was naïve, but recent events have demonstrated that I have been living behind an illusion. My fantasy of living a normal British life, with the added advantages of being Jewish, has been crushed.

This hardly needs an explanation. An explosion of anti-Semitism has made me think twice about what it means to be a British Jew, or a Jewish Brit. I can no longer say with confidence that my future as a Jew remains in Britain.

The fact that there is even an element of doubt is alarming for someone who was so comfortable with his present identity and so sure of it in the future.

Like so many Jewish people, Israel is a cornerstone of my culture, my history and my politics. That does not mean I support every action of the Israel government (far from it). But I cannot imagine a Jewish future which does not entail Israel.

I don’t consider this controversial. A Jewish person who feels a connection with the one and only Jewish state and half of the word’s Jewish population seems natural.

But what we have seen recently in British society, besides the anti-Semitism, is an upsurge in anti-Zionism. Now I know that they are often two sides of the same coin and they feed off each other.

But at least with anti-Semitism, it was hidden and deplored. It didn’t affect me. The same cannot be said of anti-Zionism. It is so virulent and so prevalent that it cannot be ignored. It presents an open to challenge to my Jewish identity.

Suddenly, with the mainstreaming of anti-Zionist sentiment in British society, my British identity is in tension with my Jewish identity.

The recent Tricycle Theatre debacle perfectly illustrates the point. The Theatre asked the Jewish Film Festival to cut its ties with the Israeli embassy. I genuinely believe there was no anti-Semitic intent. But the consequences of the decision are clear for all to see. An ultimatum was presented to the Jewish community: disassociate from Israel, or face what is an effect a boycott.

The theatre placed the organisers of the community in a difficult situation. To disassociate from Israel would be a betrayal of their beliefs. But to fail to do so would lead to a cancellation of the Jewish Film Festival.

What can be seen here is the British aspect of my identity pushing against the Jewish aspect. As anti-Israel opinions escalate in Britain, so my Jewishness suffers. The cancellation of the Jewish Film Festival illustrates this point.

In this instance, the British half is trying to manipulate my Jewish identity. Anti-Zionism in Britain is asking me to give up on something so important to me in order to prove that I am moral, that I conform to their political point of view, and that I am a ‘good’ Jew.

I am not willing to compromise though. I will fight (not literally) to keep my British and Jewish identity. If I leave, I want that to be because I want to, not because I feel like I need to in order to protect my Jewish identity.

I want to stress that my message is not that criticism of Israel is anti-Semitism. Nor do I believe that criticising Israel is pressurising me to leave. Rather, the obsession with and excessive hatred of Israel is making me think twice about my future in Britain.

I have realised that the interaction of Britishness and Jewishness can be exciting and rewarding, but it is a relationship increasingly under strain.

And there will eventually become a point where I will no longer be able to take it anymore, and I will leave. I hope that that will never happen, but the fact that I am sitting here considering it scares me a little.