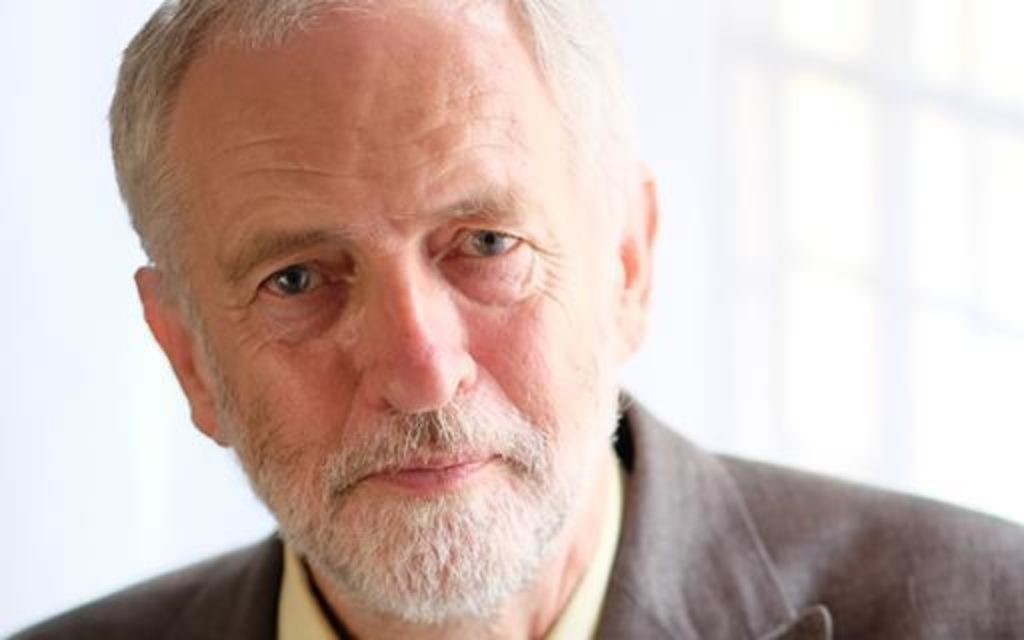 Jeremy Corbyn’s likely ascension to Opposition Leader will mark the moment when the Jewish community becomes the community that cried wolf.

If we were to take a collective selfie to mark that moment, we would appear visibly worried, because we’ve long mocked the left-winger’s brand of politics, caricaturing the ‘loony left’ and degrading it as an insignificant, irrelevant fringe, only to now see it on the verge of victory.

We do this regularly, building up the image of a political demagogue to be feared, but this is a risky strategy, and the approach has now back-fired.

Many in the Jewish community will not vote for Jezza, or indeed for a Labour Party led by him: he is virulently anti-Israel and associates with some truly vile individuals. Some think he epitomises the failure of the Left to understand modern anti-Semitism, which manifests itself through hatred of Israel.

Unfortunately, no matter how many times we say that, the message does not seem to sink in. Demonising him, if this ever was a conscious communal tactic, has failed, and the results are there to see. Corbyn’s politics have survived, and even fed off, the quite legitimate criticism against him.

We are to blame. Looking back we have not picked our battles well, smearing and disparaging lesser men, running our account dry. Now, when a genuine need arises (i.e. to shed light on Corbyn’s questionable links) we find we are all out of credit, ourselves discredited as “smearers” out to blacken a good man’s name.

Compared to the likes of Galloway and Livingstone, Corbyn’s politics is more intelligent and palatable, but radical nonetheless, at least in our current climate of mundane consensus. Our reaction to him should have been different. Yet we have reacted to him as if he were calling for an Israeli-free London.

We have played the wrong game. We’ve relied on character assassination, but on this he seems impenetrable. He doesn’t personalise his politics. It’s not about his ego or fiery vitriolic speeches for him. It’s about principles, ideals, values, backing the underdog, wanting to encourage dialogue.

You can’t attack that.

He presents himself as a brand of wholesome beardy trustworthiness. Whether that is a true reflection remains to be seen. Already evident, however, is that accusing him of failing on anti-Semitism by association has not worked. If that was indeed the mud, it didn’t stick. It may hold some truth, but ultimately, it was seen as just another attempt to smear another politician our community doesn’t like.

It’s time we stopped shouting and started listening, sensing the public mood a bit better, so that we can make our point before being branded as biased.

We’re a small community. We need to pick our battles. And we need to know  people trust us when we shout wolf.