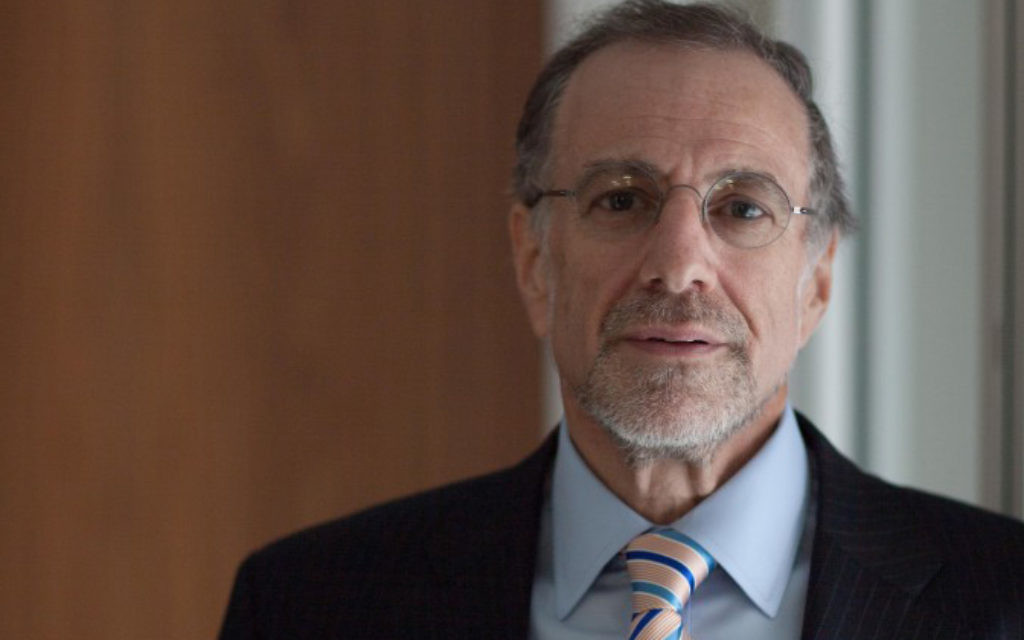 There has perhaps never been a time or place in Europe where Jews have enjoyed greater freedom and security than Britain today. But while we are blessed with politicians from all parties who support us, we are also subject to real threats from rising anti-Semitism and by radical Islam.

Last week, The Community Security Trust revealed another alarming increase in anti-Semitic incidents in the UK. We do not have to look to far away to see those incidents escalating into brutal murders. In the past few months, we have all nervously watched incidents in Paris, Copenhagen and Brussels, knowing that we, too, are vulnerable.

And with daily reports of radicalised British citizens joining Islamic State (Isis), the massacre of British tourists in Tunisia and the anti-Semitism inherent in Islamist Jihadist ideology, 10 years after 7/7 we naturally fear what will happen next.

So when the Queen recently visited the site of Bergen Belsen concentration camp, she sent a powerful, positive message to the Jewish community in the UK. By engaging with the most horrific chapter in recent memory, she illustrated Britain’s commitment to a Jewish future.

We might ask, when the existential threat to the Jews of Europe was apparent, why more could not have been welcomed to this island or permitted to land in the then British Mandate Palestine? But we must be thankful for those who were rescued.

The Prime Minister’s Holocaust Commission has unveiled plans for a National Holocaust Memorial and a world-class Holocaust learning centre, which will build on the remarkable work already done by many organisations already in the UK.

Days after the Queen laid a wreath at the memorial to Anne Frank, perhaps the best-known child victim of the Holocaust, we mourned the passing of Sir Nicholas Winton who saved 669 children by bringing them to Britain on the Kindertransport. Sir Nicholas was a shining example of courage in the face of evil and a testimony to the impact for good that individuals can have if they refuse to stand by while others are persecuted.

Understanding the past is vital in facing the challenges of the present. I therefore applaud the robust stance the government has taken against extremism at home and its commitment, which enjoys cross-party support, to safeguarding Jewish schools, synagogues and communal institutions in the face of the terrorist threat. I also applaud the All-Party Parliamentary Group on anti-Semitism chaired by Labour MP John Mann, which calls out hatred of Jews whenever and wherever it rears its head. British Jews have mounting concerns but it is great comfort to know that we do not face them alone – in stark contrast to the 1930s and 1940s.

Next year we mark the 80th anniversary of the Battle of Cable Street, when Oswald Mosley’s blackshirts attempted to march through Jewish areas of London’s East End.

That day the police turned out en masse – but to protect the fascists. The march failed because tens of thousands of Jews, trade unionists and members of the British left stood firm and dispersed the black shirts, using time-honoured ways of dealing with scum.

Today, we should never take for granted how far we as a society have come and how much constructive engagement takes place between government, the police and Jewish communal organisations.

That is in the best traditions of the relationship between Britain and its Jewish community. It was Britain that nearly 100 years ago became the first great power to favour, through the Balfour Declaration, the establishment a national home for the Jewish people in Palestine, helping to lay the foundations of the state of Israel. It was Britain that stood tall against the evil of Nazism. Britain will, I hope, lead the way to proscribing not only the military wings of Hezbollah and Hamas, but their political wings, too.

Extremism does not have to be violent to be dangerously effective and a threat to all of humanity and there is no acceptable side of these two terror organisations in Europe.

Britain will, I hope, be at the vanguard of enforcing the provisions of the Iran agreement if it is ratified. Britain will, I hope, continue to stand against Iran’s dangerous destabilising policies in the Middle East and be vigilant about the threat that the current Iranian regime continues to pose to both Israel and the world. Therefore, I hope that Britain will stand tall against Islamic extremism and Jihadism in all its forms: it is the greatest threat we face today.

We recognise that British Jews face many challenges, but we do not face them alone. Our community’s leadership will continue working with government, the police and civil society to help keep Britain a safe, secure and thriving place for all its communities now and long into the future.