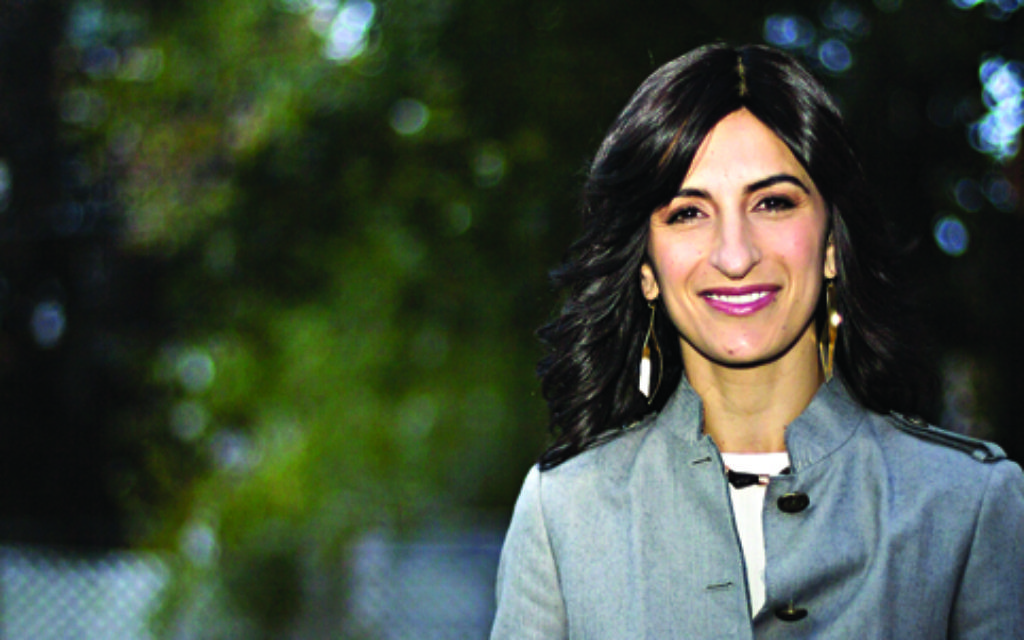 If your immediate reaction to this statement is to conjure up a militant, man-hating, chip-on-the shoulder type, please relax. Today’s feminism is rather feminine, fashionable and man-friendly.

Early feminists were indeed militant. They had to be in a world in which women were denied the right to vote, hold bank accounts, own property or access higher education. We all owe much to these early feminists.

While there is still progress to be made in certain areas (such as equal pay and representation in leadership), women enjoy more rights than ever before, which is why the tenor of my generation of feminists tends to be softer.

It is a common misconception that feminists want to be like men. We don’t. We celebrate our femininity.

What we want is access to the same rights and choices available to men which, sadly, even in 2014, is still not always the case.

Women who choose to pursue careers in the traditional male fields of politics, medicine or engineering do so, not because they want to pursue men’s roles, but because that is how they can best utilise their skills. Feminism encourages and celebrates this.

I am an Orthodox feminist

This means I believe that women should have choices as to how they can best express their spirituality and connection to the Almighty.

Personally, I love being a mother and see it as my life’s most important contribution.

I also enjoy baking challah and, perhaps owing to the fact that I am not particularly musical, I have never harboured a desire to chant from the bimah.

Yet there are other women who can’t stand baking challah and who find deep spiritual meaning in reading from the Torah or leading prayer services.

Furthermore the kitchen-synagogue dichotomy is a false one, as there are many Orthodox feminists who enjoy baking challah as well as reading from the Torah and there are others who find fulfilment in neither.

What Orthodox feminists share is a desire to give women as wide a choice as possible within halacha to express their religious devotion.

Being an Orthodox feminist means that instead of questioning the purity of women’s motives (in ways that we never question the motives of men) we respect and encourage their desire to engage more fully in Jewish communal and ritual life, even when the roles they choose are novel.

Feminism is a Jewish value

Feminism is frequently dismissed as a product of modernity that is in danger of corrupting Jewish values.

Nothing could be further from the truth. The simple definition of feminism is that women are equal to men. This is essentially a Torah value, as described in Genesis 1:27, that God created man and woman equally in His own image.

Unfortunately, this essential value is often overlooked in the Orthodox Jewish community in which women are relegated to the periphery.

The familiar justification for this, that women are ‘separate but equal’ is not only hollow but also odious. This was, after all, the same justification used to justify racial segregation in pre-civil rights.

Feminism in the context of a Jewish community is a necessity, not a luxury.

Women constitute 52 percent of the Jewish community. With all the concern around dwindling numbers and intermarriage rates, can we really afford to lose 52 percent of our wisdom, skills and passion?

Feminism does not present a threat to contemporary Orthodox Judaism; it presents an immense opportunity for its growth and renewal. This is where JOFA (Jewish Orthodox Feminist Alliance) comes in.

Since launching last year, JOFA UK has been actively promoting the move of women from the periphery to the centre ofOrthodox Jewish life.

On Sunday, JOFA will host its second annual conference entitled Discovering Women’s Voices, to explore how the language we use and voices we hear shape our understanding of Judaism.

Blu Greenberg, the founder of Orthodox feminism, will explain how women’s voices have transformed Orthodox Judaism in the US and Israel in the past two decades. Her husband, Rabbi Dr Yitz Greenberg, one of the most influential Jewish theologians today, will articulate the covenantal approach to being Tzelem Elokim (God’s image).

This event, for men and women (with a special track for teenagers) promises to be exciting and stimulating and I look forward to welcoming you. Together we can bring greater vibrancy, purpose and relevance to Orthodox Judaism in the 21st Century.