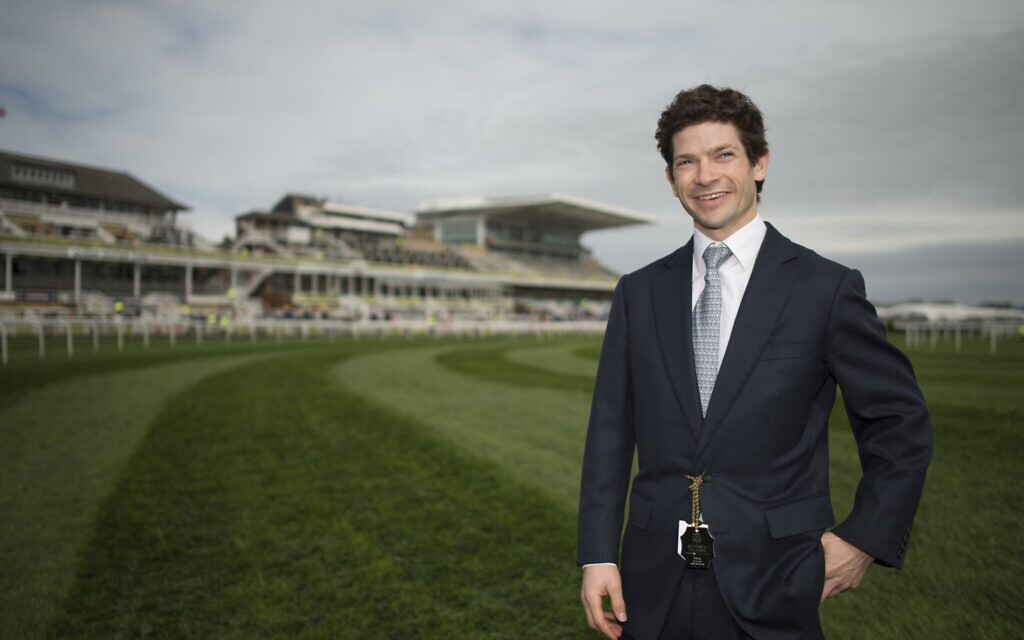 If you didn’t know better, last weekend’s Grand National could have been sponsored by Rakusens. Or Osem. Those who missed the race at Aintree (schpeiling on a Saturday?) missed the most Jewish Grand National of recent times. If not ever. For starters (orders) there was a horse called Fiddler on the Roof, a moniker that no Jewish punter could ignore, and though Tevye the milkman had to struggle with a lame horse this eight-year-old bay gelding came in fifth at 12-1 But the joy didn’t end there as the winner Noble Yeats was ridden by Jewish jockey Sam Waley-Cohen and it was his last ever race, in what was a fairytale ending to his career. He dedicated his win to his late brother Thomas, who died of cancer aged 20, and said: “I ride with his name in my saddle.” There were tears on the betting slips. 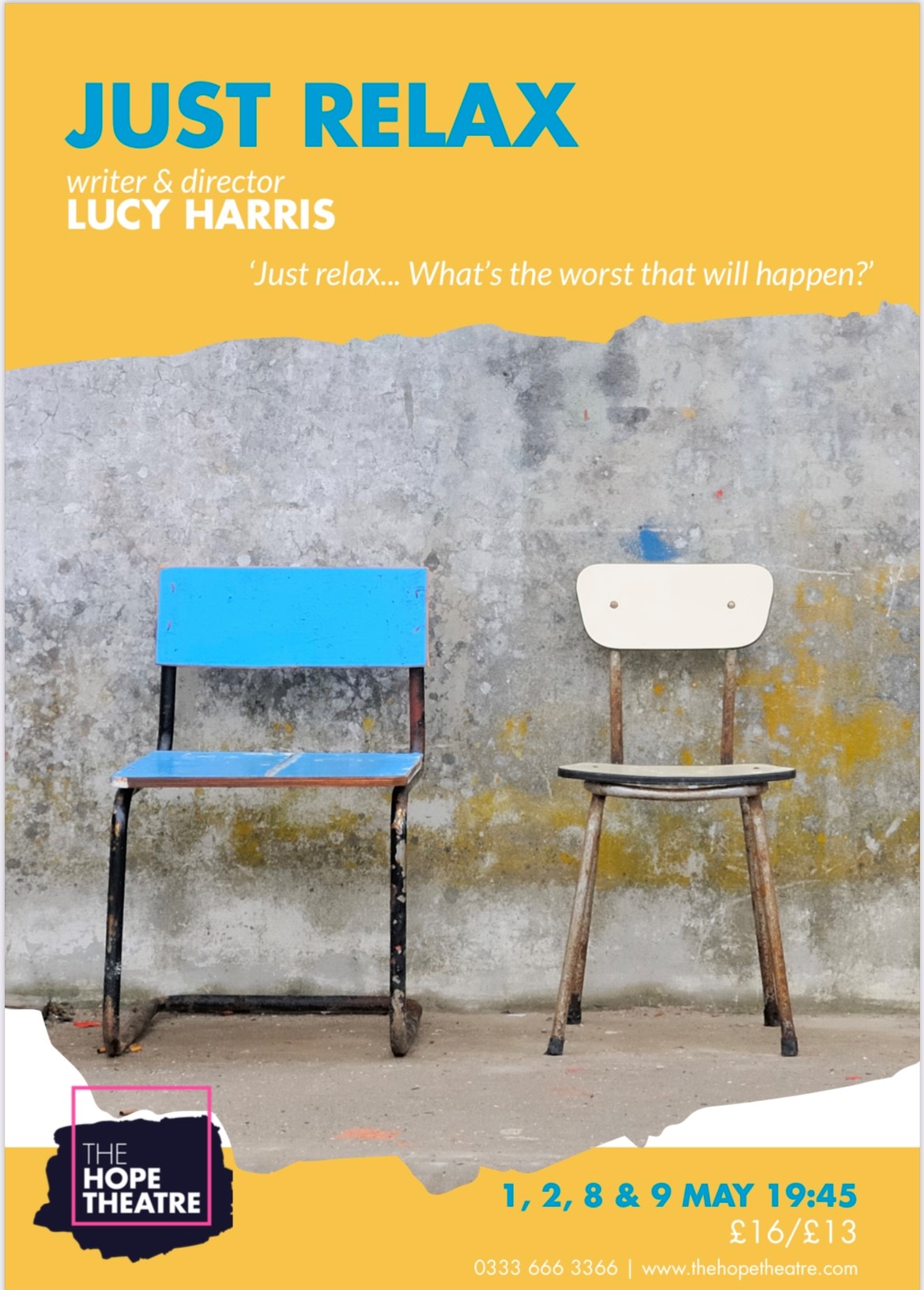 Former BRIT school teacher Lucy Harris’ sell-out play Just Relax (above) returns to the stage next month at the Hope Theatre in Islington. The one-act play that explores the minds and lives of people experiencing anxiety and other mental health issues was inspired by Lucy’s own journey with anxiety and grief and that of other people’s. Serious and hard hitting with a splash of comedy to offer some light relief, Lucy says that by the end of the play audience members will hopefully relate to at least one thing and maybe not feel so alone, or at   least understand anxiety a little better. “I really want people to realise there is more to anxiety than just worrying. It’s so much bigger than that,” says Lucy.

Just Relax is at The Hope Theatre, Islington on 1st, 2nd, 8th and 9th May

Why limit your matzah to the afikomen when you can use it as a frisbee, turn it into Nachos (Machos) or do what the Israelis did and use it to promote the Paddington sequel when it premiered over Passover! 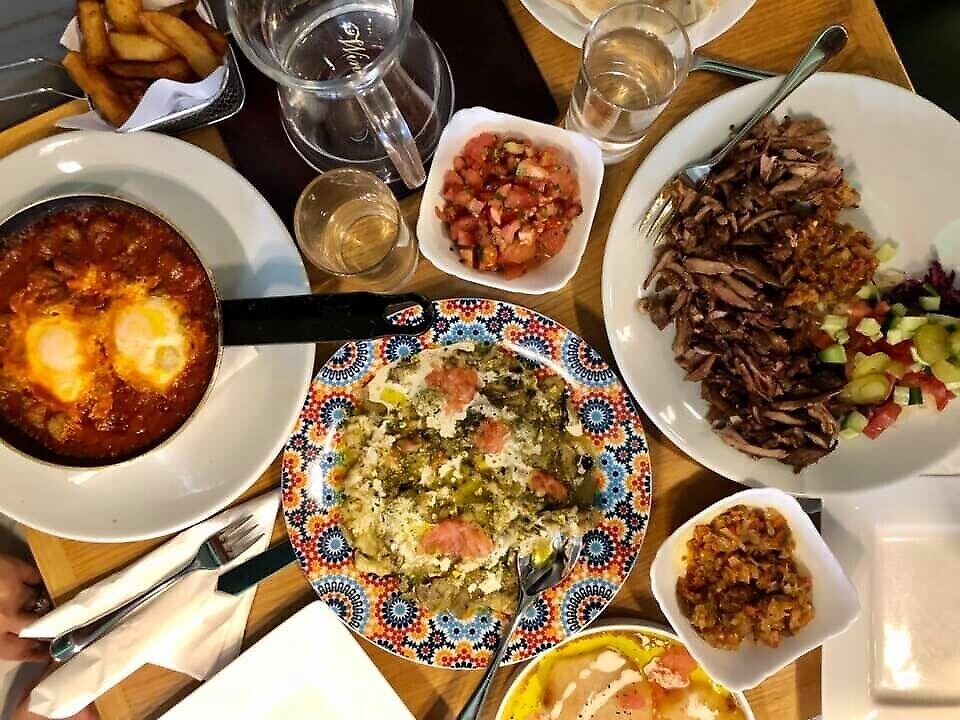 Eat yourself silly at Kasa

You’ve shopped, prepped, cleaned and cooked and you can now bask in the glory of your homemade gefilte fish. When the novelty of putting together yet another chametz-free meal wears off (for us that’s round about day three) you’ll be pleased to know there are a few fully licensed kosher restaurants open. Sami’s in Golders Green (only this branch – not Hendon) is open for a meat fest, while middle eastern big bold flavours are on fire at Kasa in Hampstead Garden Suburb or get your glad rags on and head to Kensington to dine in style at Tony Page’s Island Grill. You’ll be wishing it was Yom Kippur after all that food. 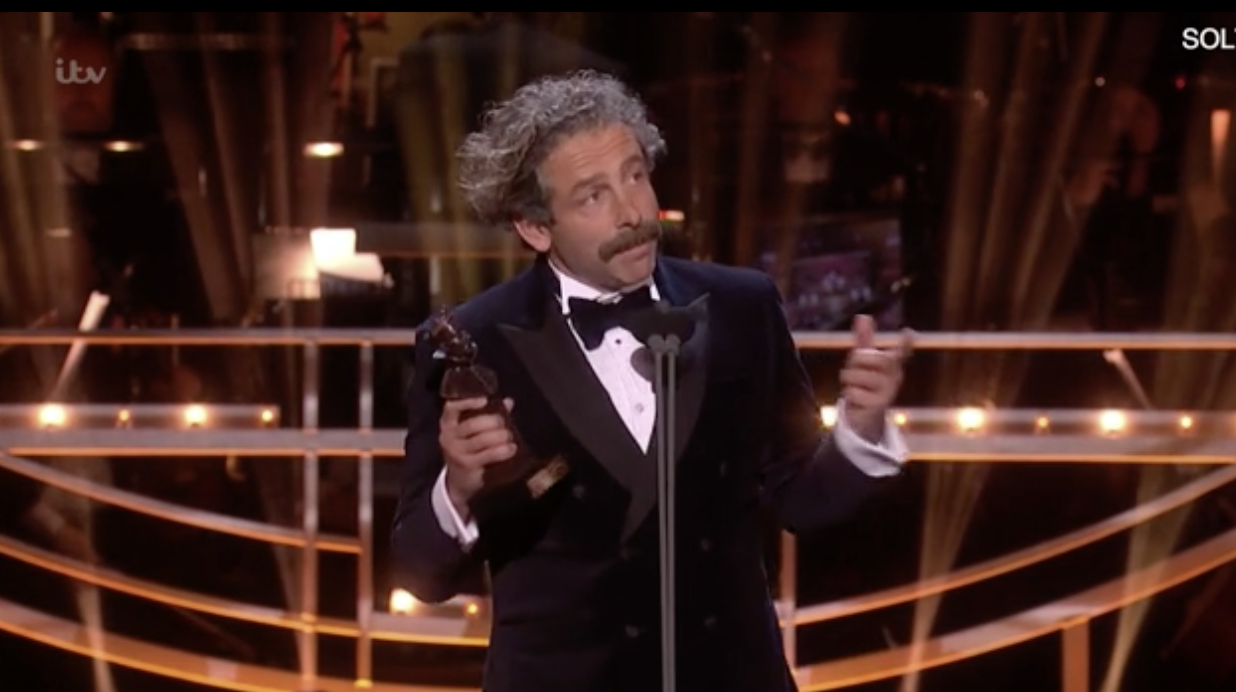 This week Elliot Levey, who featured in Life magazine (available online), won Best Supporting Actor at the Olivier Awards for his role as the Jewish grocer in Cabaret. Making the traditional thank yous in his acceptance speech, the actor then went on to thank the British government. Not the current one, but the one who offered asylum to his Ukrainian grandfather, Elijah Zivatovsky, a privilege he hopes will now be granted to the new wave of Ukrainian refugees. Peppering his speech with jokes, including one about Elijah changing his name to Levey -“He didn’t want anyone to know he was Jewish”- the actor then wrote a piece about Passover for Monday’s Guardian, no less, which warranted a standing ovation (he’s used to those) as he explained how he would be thinking of his grandfather at the seder: “A man who listened to the ancestral warning of Passover and made the decision to flee his hometown of Kyiv after two of his brothers were killed because a new despot had arisen with a taste for violence, just like the Pharaoh.” Let’s hope Putin’s ears were burning. Be sure to see this gifted thesp and scribe in Cabaret at The Playhouse.

This month in Jewish History

We take seder night and Passover for granted as a high spot of the year, but the longevity of the festival is truly amazing. Exactly a thousand years before the Battle of Hastings in 1066, the Jews were beginning their ill-fated revolt against the Roman occupiers of the Holy Land. We had, in fact, celebrated Passover on the first anniversary of our deliverance from Egypt, but not for another 39 years in the Wilderness. The Last Supper was, of course, seder night, though Leonardo de Vinci’s famous painting is a travesty of what would have actually occurred. Seder night is the oldest festival by far in the Western world and, presumably, Jesus would have said Manishtana when he was the youngest child. The continuance of the festival is a tribute to the determination of the Jews to keep the faith. It remains one of the occasions, like Rosh Hashanah and Yom Kippur, when even those who have given up the mitzvot still return to their roots.