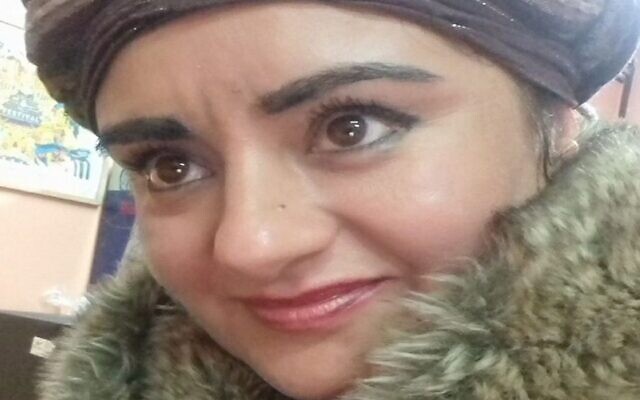 A woman claimed on Facebook that Grenfell Tower victims were “burnt alive in a Jewish sacrifice”, a court has heard.

Tahra Ahmed, 51, is accused of stirring up racial hatred on social media days after the fire in west London that claimed the lives of 72 people.

Prosecutor Hugh French told jurors: “The Crown’s case is Ms Ahmed published two posts that were virulently anti-Semitic and crossed the line as to what is acceptable in a liberal society.”

On June 18 2017 – four days after the Grenfell Tower fire – Ahmed allegedly posted a video on Facebook of the blaze and referred to it being a “Jewish sacrifice”, the Old Bailey heard.

The post allegedly stated: “I’ve been at the scene, at the protest and at the community meetings and have met many of the victims…some who were still in the same clothes they escaped in.

“They are very real and genuine, their pain and suffering is raw and deep and their disgusting neglect by authorities continues.

“Watch the footage of people trapped in the inferno with flames behind them.

“They were burnt alive in a Jewish sacrifice.” 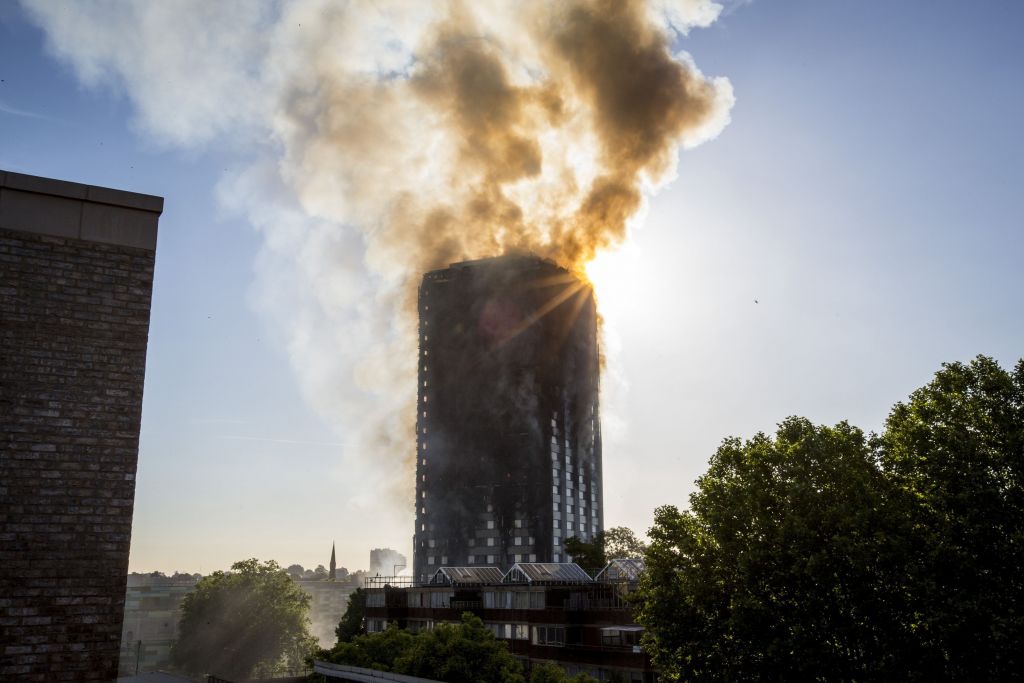 Smoke billows from a fire that has engulfed the 27-storey Grenfell Tower in west London.
Photo credit: Rick Findler/PA Wire

The post allegedly went on to link Grenfell to an antisemitic conspiracy around the Twin Towers destruction in New York.

An earlier post, on January 26 2017, allegedly also set out an antisemitic conspiracy theory.

A police investigation into Ahmed’s activities arose as a result of a story published in The Times newspaper on December 11 2017 which focused on some of the people who attended public meetings after the Grenfell fire.

“Looking at the language of the posts, the crude racial stereotyping and the insulting tone, the Crown say that you can infer that she posted them either intending to stir up racial hatred and that racial hatred was likely to be stirred up,” the prosecutor said.

Mr French told jurors that people sometimes expressed “outspoken” or “offensive” views on social media and were entitled to their opinions.

But there was a limit, and the right to express views had to be balanced with the rights of other people, often minority communities, to live without being stigmatised or abused, he added.

Ahmed, from Tottenham, north London, has pleaded not guilty to two counts of stirring up racial hatred by publishing written material.