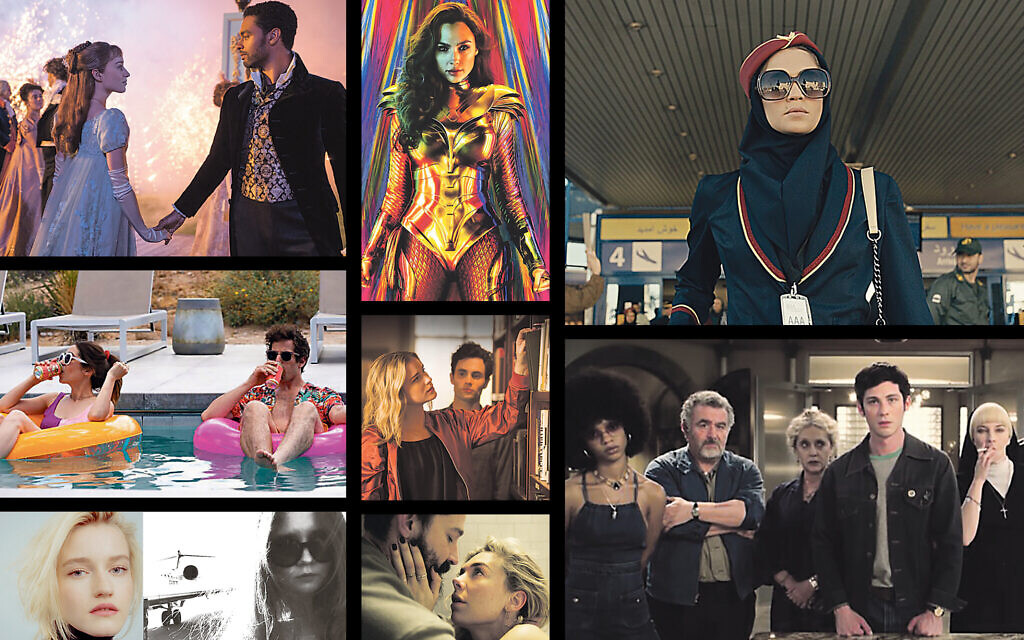 Pieces of A Woman

Writer Kata Wéber and director husband Kornél Mundruczó weave together this powerful tale of a Boston couple whose lives change irrevocably when a home birth ends in unimaginable tragedy.

Martha (Vanessa Kirby) must navigate her grief while working through fractious relationships with Sean (Shia LaBeouf) and her domineering mother (Ellen Burstyn), herself the daughter of a Holocaust survivor, along with the publicly vilified midwife (Molly Parker), whom she must face in court. The cast also features Iliza Shlesinger, Benny Safdie and Gayle Garfinkle.

Available from today on Netflix.

Based on the best-selling novels by Julia Quinn – a pseudonym used by Jewish author Julie Pottinger – this new historical drama is fast becoming Netflix’s most-talked about series of the new year. Daphne Bridgerton (Phoebe Dynevor), the eldest daughter of the powerful Bridgerton family, makes her debut on to Regency London’s competitive marriage market. Hoping to follow in her parent’s footsteps and find a match sparked by true love, Daphne’s prospects initially seem to be unrivalled. But as her older brother begins to rule out her potential suitors, the high society scandal sheet written by the mysterious Lady Whistledown casts aspersions on Daphne. Enter the highly desirable and rebellious Duke of Hastings (Regé-Jean Page), committed bachelor and the catch of the season. Despite proclaiming they want nothing the other has to offer, their attraction is undeniable and sparks begin to fly. The series also stars Golda Rosheuvel, Jonathan Bailey, Luke Newton, Ruby Barker, Sabrina Bartlett, Ruth Gemmell, Ben Miller and Julie Andrews as the voice of Lady Whistledown.

The third series of Sera Gamble and Greg Berlanti’s gripping drama, adapted from the work of author Caroline Kepnes, is in the works for 2021. The first series, based on the books You and Hidden Bodies, revolves around Joe Goldberg (Paige Badgley), who becomes smitten with aspiring writer Guinevere Beck (Elizabeth Lail) when she strides into the East Village bookstore where he works. The pair quickly fall for one another, but there is more to Goldberg than Beck realises and more to discover beneath Beck’s perfect façade. In the second series, Goldberg adopts a new identity and moves across the country, but when he meets another woman, will it be a case of history repeating itself?

Series 1 and 2 available now on Netflix.

Move over The Crown! Award-winning lyricist and Bon Jovi member David Bryan has reunited with his Memphis collaborator Joe DiPietro to turn the life of the Princess of Wales into a musical. Scheduled to open in March on Broadway, the pandemic has pushed back the opening of Diana, which will now premiere instead on Netflix. Directed by Christopher Ashley, the show will be filmed without an audience and feature Jeanna de Waal as Diana, Roe Hartrampf as Prince Charles and Erin Davie as Camilla Parker Bowles, with Tony award-winner Judy Kaye as the Queen. 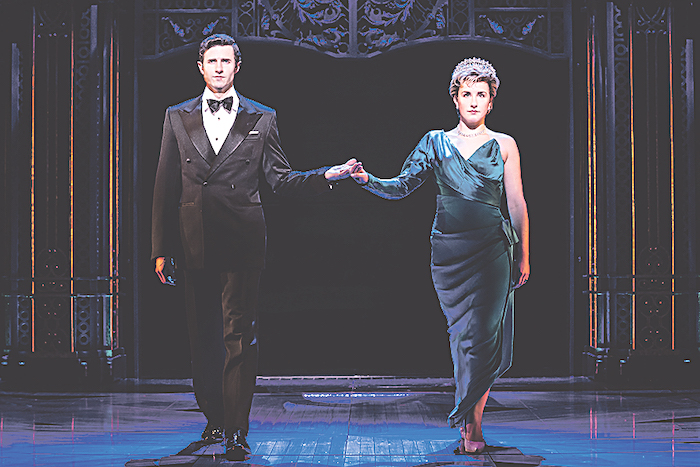 Julia Garner stars as Anna Delvey, an Insta-famous German heiress who stole the hearts of New York’s social scene – and their money as well. 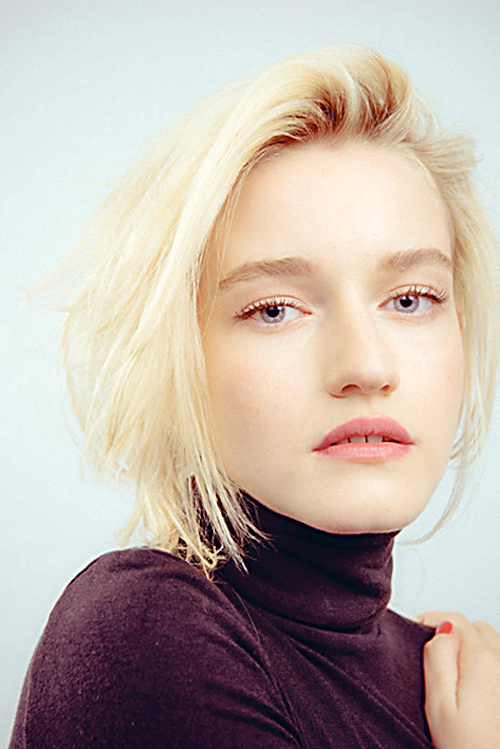 But is she really a con artist, or just a woman pursuing the American dream in modern times? An intrepid reporter sets out to answer that question and finds herself forming a dark, love-hate bond with Anna as she awaits trial. Inspired by the New York Magazine article ‘How Anna Delvey Tricked New York’s Party People’ by Jessica Pressler.

Prime Video’s controversial drama Hunters has been renewed for a second series, though no release date has been announced yet. The drama is set in 1970s New York and Al Pacino stars as Meyer Offerman, the head of a vigilante group who embark on a bloody quest to assassinate Nazis living in their midst.

The starry cast also includes Logan Lerman, Jerrika Hinton and Josh Radnor. Creator David Weil explained that the series was “a love letter to my grandmother”, having been inspired by the stories told to him by his Holocaust survivor relative, Sarah Weil, though some of the depictions of revenge-seeking Jews were criticised by Holocaust educators. The Auschwitz Memorial and Museum called the show “dangerous”, while the head of the USC Shoah Foundation Institute said that survivors “sought justice, not revenge”.

Anthony Horowitz’s teenage spy Alex Rider is brought to life in this gripping new eight-part series. The coming-of-age thriller is based on Point Blanc, the second novel in the Alex Rider franchise, which has become a global phenomenon selling more than 20 million copies worldwide.

Otto Farrant stars as Alex, a London-based teenager who has unknowingly been trained since childhood for the dangerous world of espionage.

Pressured to help investigate his uncle’s death, and how it connects to the assassination of two high-profile billionaires, Alex reluctantly assumes a new identity and goes undercover in a remote boarding school called Point Blanc. 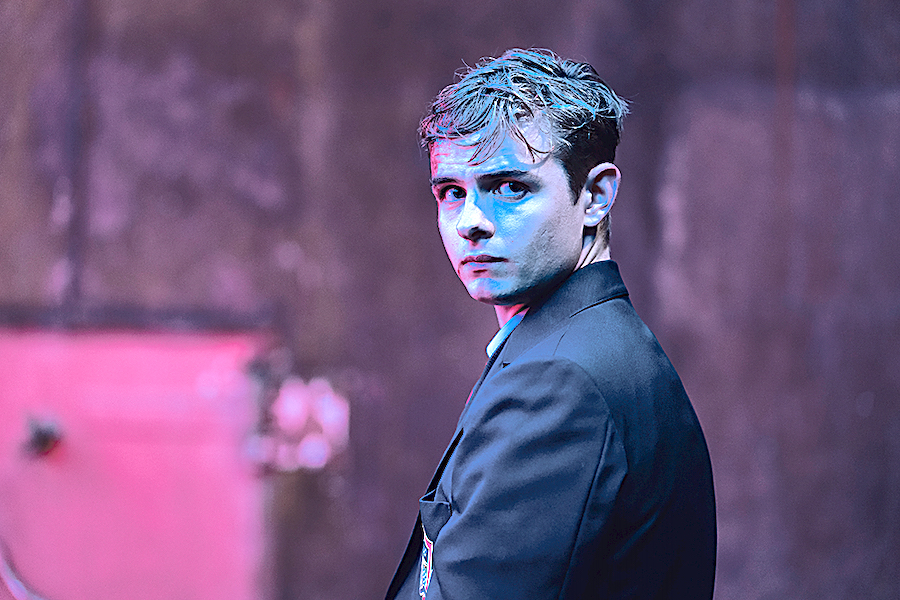 The much-anticipated film follows carefree Nyles (Samberg) and reluctant maid of honour Sarah (How I Met Your Mother actress Cristin Milioti) who have a chance encounter at a wedding.

Things soon get complicated when the pair find themselves stuck in a time vortex, unable to escape the venue, themselves, or each other. The Max Barbakow directorial debut is written by Andy Siara, while the cast also features JK Simmons, Meredith Hagner, Camila Mendes, Tyler Hochlin and Peter Gallagher. 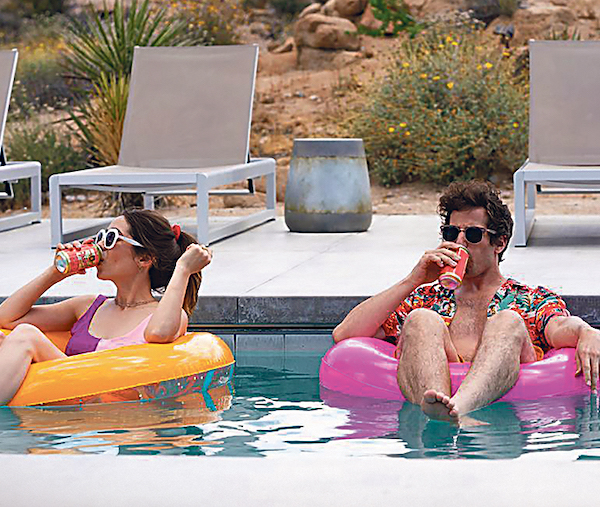 She is drafted to join the Mossad and sent on a perilous mission to Iran, where she is ordered to hack into an Iranian nuclear reactor.

When her ambitious mission fails, Rabinayan is stuck in the land of her childhood, where she discovers her roots and befriends local pro-democracy activists. 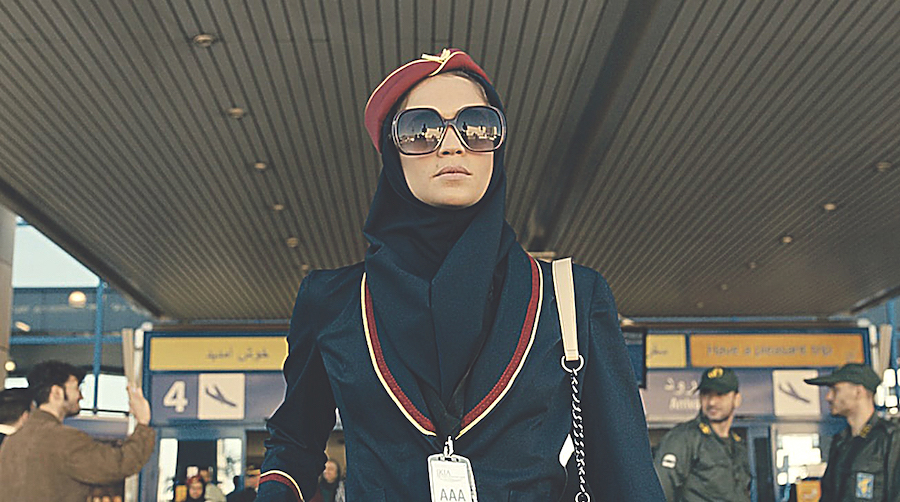 Apple TV+ has teamed up with Israel’s Dori Media productions and HOT to produce a psychological thriller from creator, writer and director Sigal Avin.

After a brief encounter on the train, she becomes obsessed with a 24-year-old screenwriter femme fatale, Sophie (played by Lihi Kornowski), and eventually surrenders her moral integrity to achieve power, relevance and success.

The series explores jealousy, guilt, fear of ageing, and the complex relationships women have among themselves and each other.

Available on Apple TV+ from 22 January. 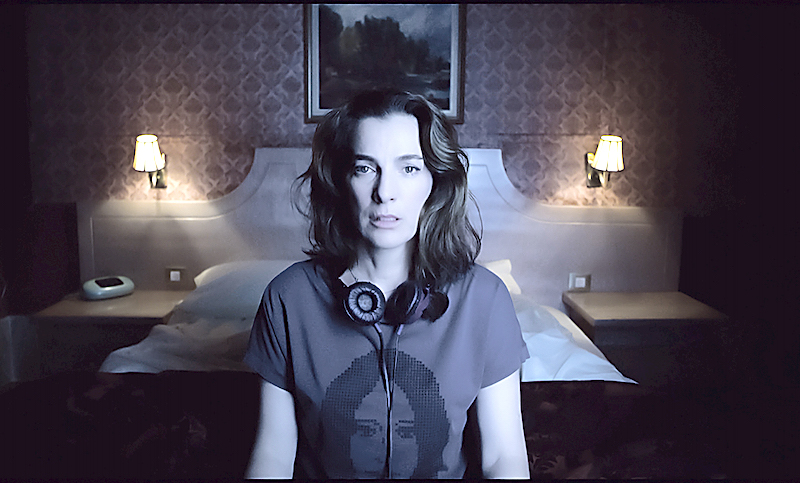 After months of delays and stalled openings due to Covid-19, Wonder Woman 1984 starring Gal Gadot finally made it to the UK cinemas – only for most to close after a new lockdown.

But fear not, Diana Prince’s super alter-ego and her lasso of truth can still be seen in all their glory, after Warner Bros confirmed the film will soon be available to rent at home from Amazon Prime Video, Google Play and Apple Store.

The Patty Jenkins-directed film also stars Chris Pine, Kristen Wiig, Pedro Pascal, Robin Wright and Connie Nielsen. Set in 1984 during the Cold War, the film follows Diana and her past love Steve Trevor as they face off against Max Lord and Cheetah.

Available to rent from 13 January. 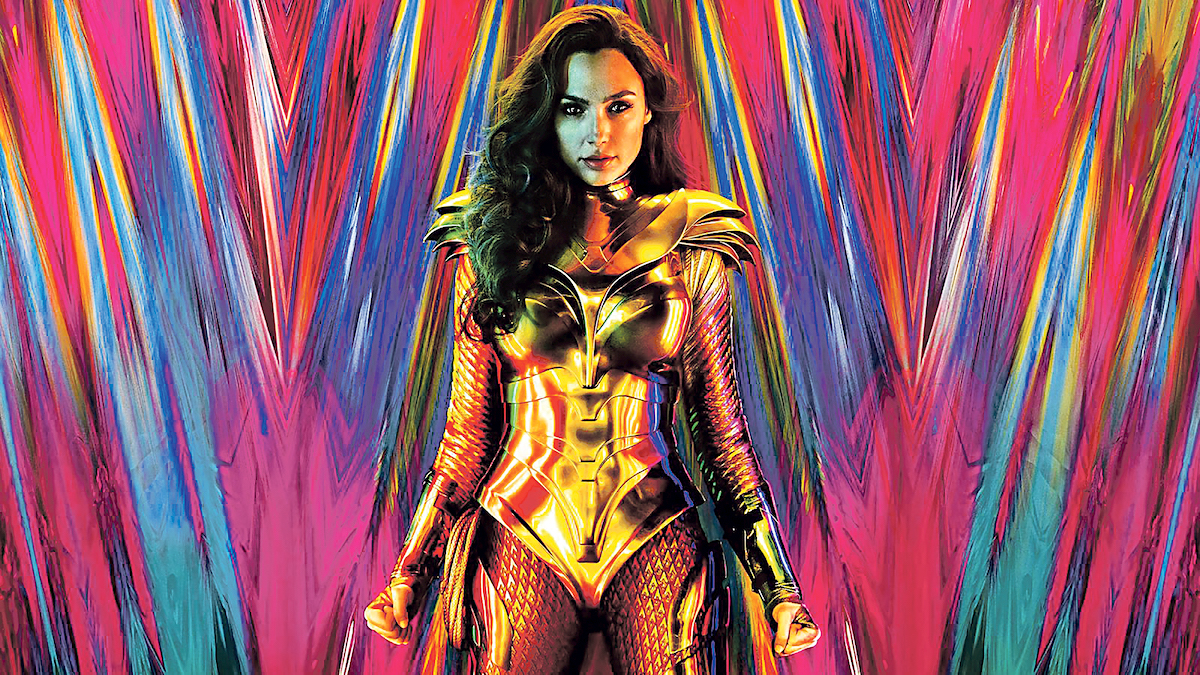