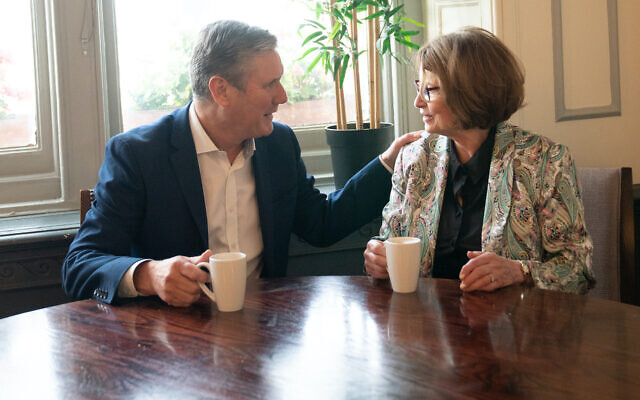 Keir Starmer’s efforts to rid Labour of antisemitism have received the overwhelming support of Jewish Labour Movement members – with nearly three-quarters of respondents to a survey agreeing that the party is “a safe space” for Jews again.

And in another revealing insight into the impact of antisemitism on Jewish members, 70 percent of respondents said the scourge had “reinforced the importance of Jewish identity” for them.

JLM sought the views of its membership on Starmer’s leadership in a poll that was sent out to supporters on the first anniversary of the publication of the damning EHRC report into antisemitism in Labour under previous leader Jeremy Corbyn.

Jewish News can reveal key findings of the survey included;

Nearly 400 Jewish members, and a further 200 non-Jewish “ally” supporters, had responded to the questionnaire – making it by the far the biggest poll to be undertaken on the issue of anti-Jewish racism in Labour under Starmer.

It is understood that analysis of the survey results showed Jewish JLM members were actually more positive about the impact of Starmer’s leadership than ally members.

Over two-thirds who responded to the survey were Labour Party members (67.77%).

A senior source within the Labour leader’s office said: “Keir promised in his first act as leader to rip out antisemitism by its roots. His unwavering commitment to that has led to renewed relationships with Jewish communities.

“The progress made is welcome, but the faith of Jewish people in the Labour Party as a safe political home must be earned and we will never be complacent about it.” 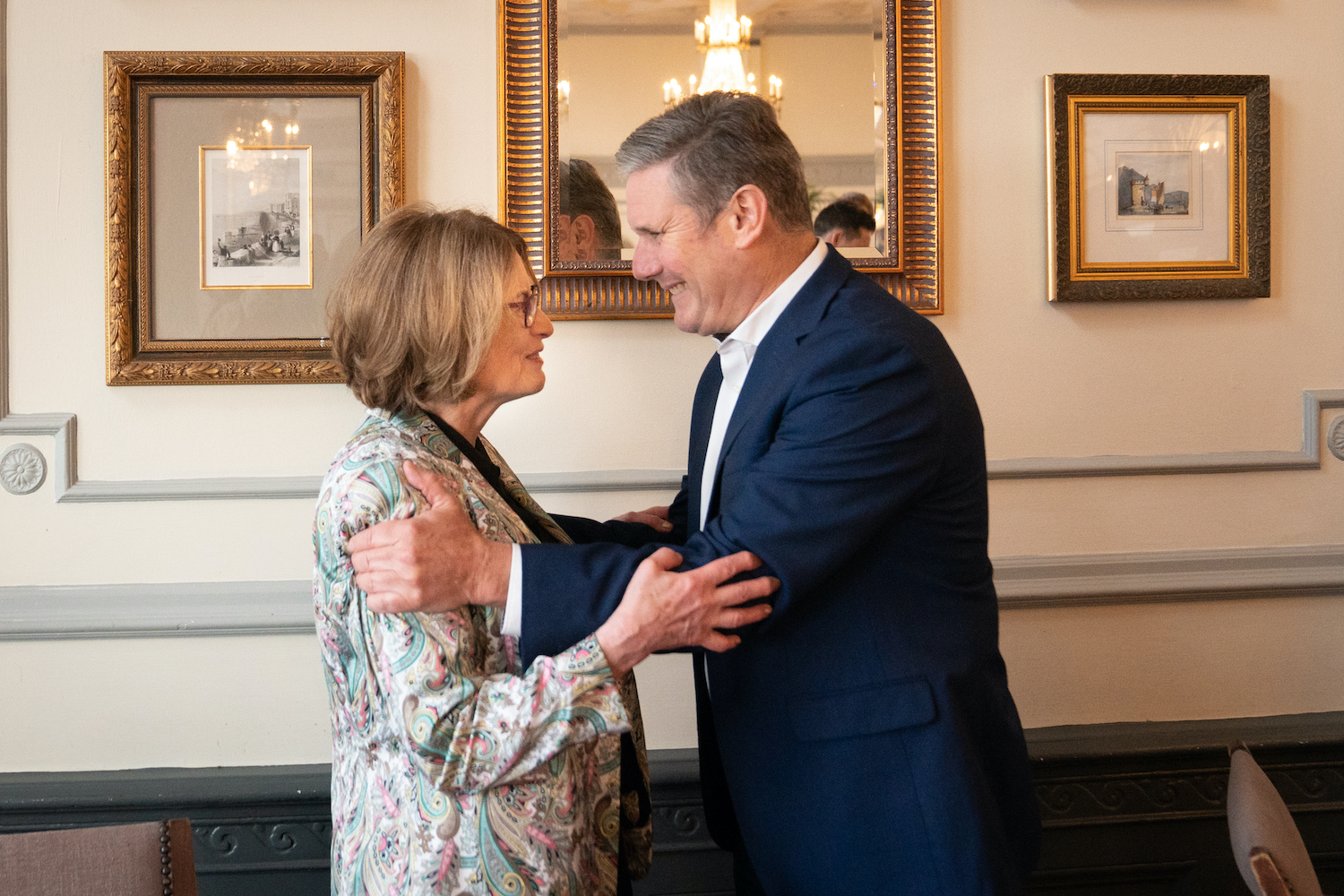 Labour leader SirKeir Starmer welcomes Louise Ellman to the Labour Party conference in Brighton. The former MP who quit Labour over its handling of anti-Semitism has rejoined following changes to the party’s rules on discrimination. Picture date: Tuesday September 28, 2021.

In answer to a separate question 27.89% of respondents stated they had left the Labour Party because of concerns over antisemitism under the last leadership.

Meanwhile 54% of Jewish JLM members knew of Jewish friends or family who left the Labour Party as a result of antisemtism.

Starmer and his team will be particularly pleased by the survey results around the issue of trust and Labour.

Asked about Labour’s rule changes on handling complaints from Jewish members the vast majority (88.27%) of respondents agree with the statement that ‘Over the past twelve months, the Labour Party has made positive changes to its policies, processes, rules and culture in relation to antisemitism.’ 5.3% disagree with 6.42% neither agreeing nor disagreeing.

The vast majority (73.74%) of respondents agree that any complaints they make to the Labour Party about antisemitism will be taken seriously compared to those who disagree (14.81%).

Responding to the survey results Mike Katz, JLM National Chair said:“Our members are clear: Keir Starmer has made the Labour Party feel like safe place for Jews once again. The vast majority trust him to tackle antisemitism in the Party and think the Party reforms he’s introduced will make a difference.

“For our Jewish members, the difference between Corbyn’s Labour and Starmer’s is like night and day. In under two years, he’s transformed the Party.

“This doesn’t mean that there’s not still a huge job to do in tackling antisemitism on the left and rebuilding trust between Labour and the Jewish community. But this shows what a strong start Starmer has made – and how all Jews can trust him and his team to root out antisemitism.”