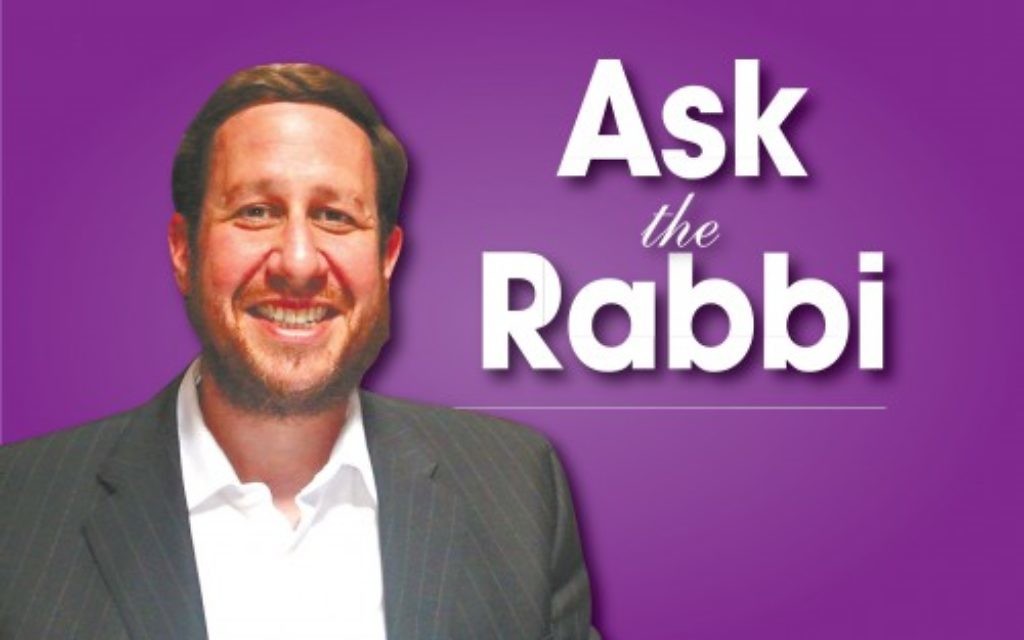 Is there a grain of substance?

I’m Ashkenazi and my wife is Sephardi. She grew up eating rice on Passover, which my family would never allow.

Every Passover we have the same discussion: how can it be that one group of Jews can eat rice but another can’t?

It makes me wonder sometimes why I bother with a faith that can be so divided.

Rabbi Eliezer Silver visited a displaced persons camp after the war. He encountered a Jew who told him he no longer wanted anything to do with Judaism.

He explained that there was a Jew in the camps with a siddur that he would share only with those who were willing to give up their daily slice of bread. “If that’s what Judaism is all about, I want nothing more to do with it.” Rabbi Silver asked him gently: “And what did most people do?” “They gave up their bread and took the siddur. They starved!” “Why,” asked Rabbi Silver, “do you look at the one Jew who could behave so dastardly? Why not reflect on the many more Jews who were willing to starve in exchange for a few minutes of precious prayer?” I say the same to you.

Why are you looking at one disparity in the difference of custom between Ashkenazi and Sephardi Jews rather than the astounding number of similarities they share?

The differences are so negligible that they just prove the rule – we are one people with one Torah. Jews are forbidden by the Torah to eat or even own leavened products on Passover.

This means any product made from the five grains (wheat, barley, spelt, rye, oats), other than matzah, cannot be eaten or in your possession for the eight days. Jews living in certain areas took on an extra stringency and forbade rice and legumes.

The Jews of the Orient, however, did not take on this custom. Perhaps the conditions of growing and storing those products in their lands did not warrant this extra precaution.

This means the seder menu of a Jewish family from Iraq or Yemen will differ vastly from the meal served at a table of German or British Jews. The former will eat rice, peas, beans and corn; the latter not. But that’s just the menu. If you look at every other aspect of the seder, it is almost identical from one community to another.

To illustrate this, imagine the following scenario: Take a ninth-century Persian Jew and transport him through time and space to 19th-century Poland.

After traversing the globe and jumping 1,000 years forward, he arrives in a time and a land totally foreign to him. He walks the streets in a daze, lost and out of place. But take him to a seder, and he will feel completely at home.

His host family may look different in their colour and dress, and may consume Ashkenazi foods unfamiliar to his Persian palate, but the seder itself will be the same as his family seder back home.

Most importantly, he will hear the exact same story, the story every Jewish family has told every year for more than 3,000 years, the story of our common ancestors who were slaves in Egypt until God set them free.

This is nothing short of amazing. Two thousand years of exile have not weakened our inner connection. Dispersal across the globe has not loosened our bonds of shared history and united destiny. With all the fragmentation and factionalism that we all complain about, we are still one people.

This is felt at Passover more than ever. So rather than focusing on the superficial disparities between communities, look at our internal connection. We are all telling the same story. God took us out of Egypt to make us one nation, united by the Torah, our common history and our common goal. Some eat rice, some don’t, and it matters not. We are one family, the children of Israel.

Blamed for my son’s choices

Dear Rabbi You implied in a recent response that parents are to blame for their children’s indiscretions.

My ex left years ago so I’ve brought up my son myself. Now he’s a mature adult but does drugs, sometimes stealing to fund his habit.

What hurts most is he blames me.

Can it really be my fault?

It would be wrong for me to tell you parents are never responsible for their children’s upbringing. But when a child turns round and blames a parent completely for problems, that simply says the child is not taking any responsibility – and that’s just as wrong.

As a grown adult, he should stop passing the buck. However difficult he believes his upbringing to have been, his problems at this point are his choice. He chooses to reject help.

Many people have terrible childhoods and turn out just fine. You did your best and still seek the best for him. The worst thing you can do is fall prey to his guilt-tripping. You can only continue to offer encouragement to seek help, but otherwise know you always did the right thing.