The UK’s most historic synagogue has hosted the instalment of the Army’s first Jewish commissioned Padres as Chaplains with a multi-faith role, on the 350th anniversary of Jewish military service to the Crown.

The ceremony, which involved Chief Rabbi Ephraim Mirvis alongside the Armed Forces’ top Chaplains, took place at Bevis Marks Synagogue this week, on an occasion full of history.

The unique event coincided with the 350th anniversary of Jewish military service to the Crown and 126 years of Jewish Chaplaincy in the British Armed Forces.

A Padre’s role is to provide spiritual support, pastoral care and moral guidance to any soldier who needs it, regardless of that soldier’s religion or beliefs. They wear the uniforms of the British Army and accompany their soldiers wherever they go.

Among the three pioneer Jewish Padres installed this week were Rabbi Reuben Livingstone, the Jewish Chaplain since 2012, who is assigned to 151 Regiment Royal Logistic Corps. 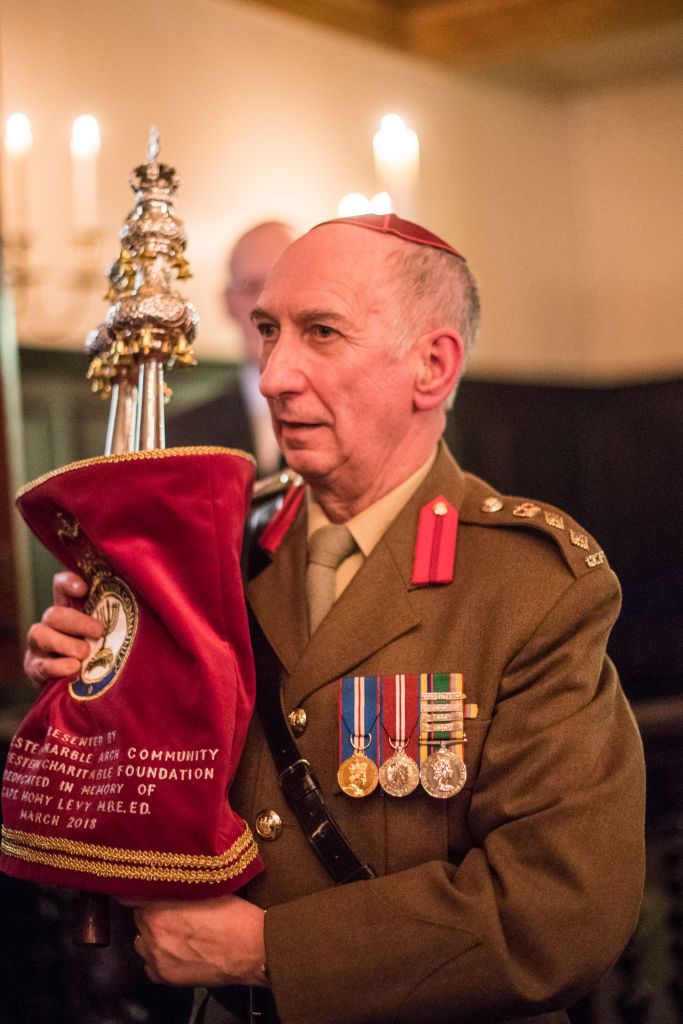 British soldiers have carried Sifrei Torah into battle during two world wars and they were also held at military synagogues in locations such as Aldershot, Catterick and RAF Hendersford.

“Just as a Colour, Standard or Guidon is of major significance to a military formation, so the Torah Scrolls are significant to the Armed Forces Jewish community,” said an Army spokesman. “They embody the Jewish community and are a symbol of their service.” 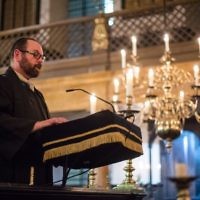 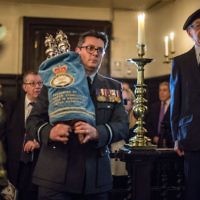 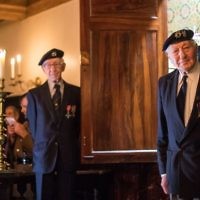 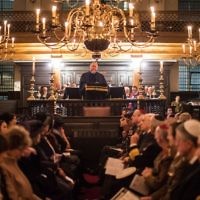 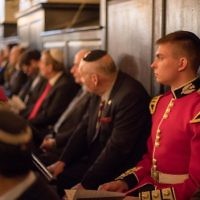 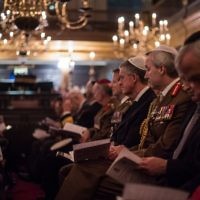 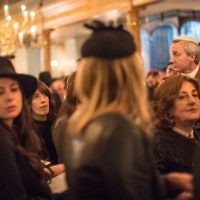 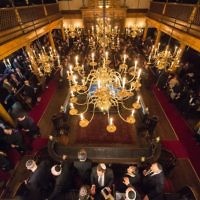