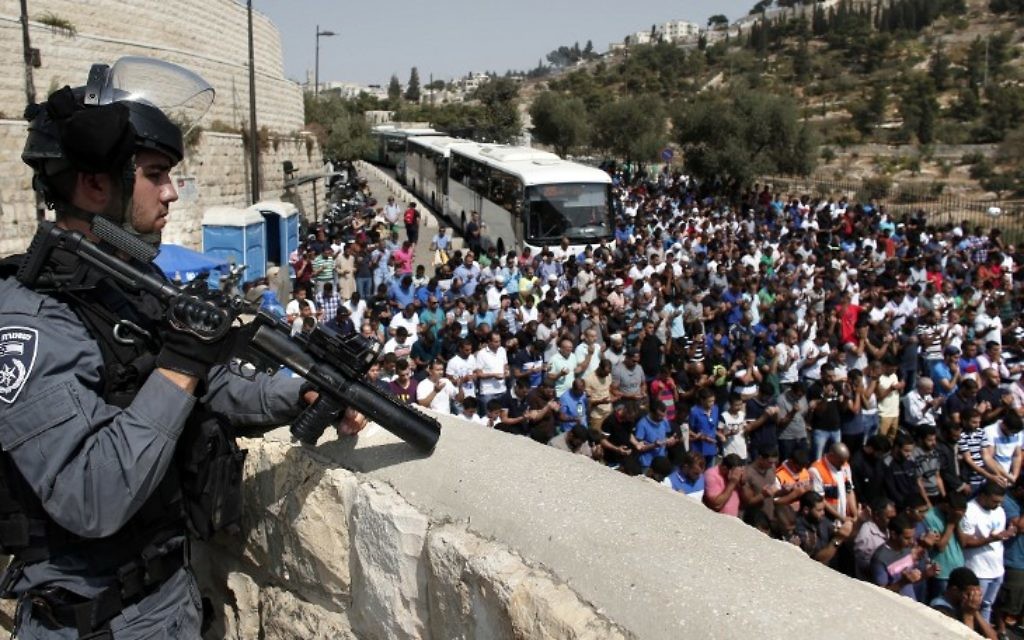 The Mayor of London’s Office for Policing And Crime (MOPAC) launched the new app – ‘Self Evident’ – on Thursday, during National Hate Crime Awareness week.

It seeks to to enable a greater confidence in the reporting of hate crime in the wake of the Crime Survey for England and Wales of 2014, which found that up to 52 per cent of hate crime went unreported.

It is free to download, and allows victims to submit reports for incidents of hate crime immediately, even allowing for the use of photographic and video material. Reports are sent directly and securely to the police.

It can be downloaded on Android HERE and in the App Store HERE.

Mayor of London, Boris Johnson, said: “Crimes committed simply because of who a victim is have no place in our society. They must never be tolerated and anyone who suffers should receive support as quickly as possible.

We’ve already seen a rise in reporting, which is important to help the police do their job, and I am very pleased we have been able to launch this app. It will help increase reporting even further, boosting confidence, reducing repeat offences and helping victims get the support they need.”

MOPAC provided £100,000 funding for the development of the app, which was worked on with the police and community groups.

“We urge victims not to suffer in silence, they should speak out, report incidents as soon as possible.

“We take all hate crime seriously, it should not be tolerated; if you can’t report it to police, seek advice from a third party organisation.”a

Dave Rich, Deputy Director of Communications at Community Security Trust (CST) said: “CST supports Hate Crime Awareness Week because we believe that every victim of hate crime deserves to get the help and support they need. We hope that this new app will give victims and witnesses the confidence to report hate crimes and make it easier for offenders to be prosecuted.”

Fiyaz Mughal, Founder and Director of Faith Matters, said: “Hate Crime Awareness Week is an opportunity to refocus the public on both the importance of tackling hate crimes and the reporting of such issues. By producing an app, the MOPAC is increasing accessibility and this is to be warmly welcomed, as people want to be able to report hate incidents quickly and without disruption to their daily lives. We welcome this step and anything that increases accessibility in terms of reporting hate incidents.’’