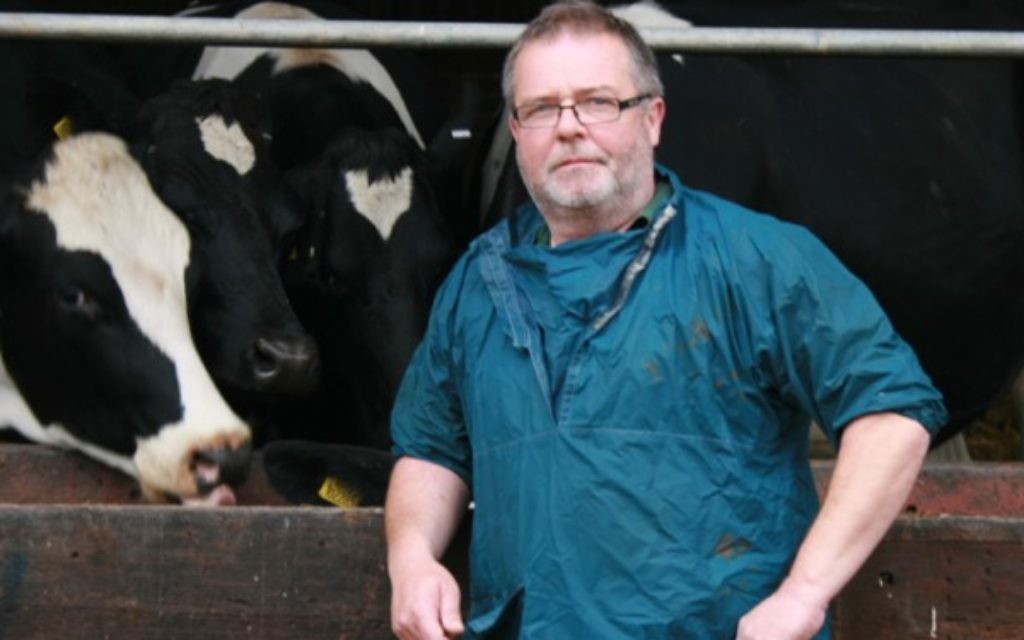 By President of the British Veterinary Association (BVA).

I first stepped into an abattoir almost 30 years ago. It’s part of our training as veterinary undergraduates, an important part underpinning the veterinary surgeon’s role in public health and animal welfare.

On graduation, we take an oath ‘to ensure the welfare of animals committed to my care’.

That care extends to every stage of an animal’s life and includes the end of animals’ lives – whether that be euthanising a much-loved family pet or supervising the slaughter of animals for our consumption.

This commitment to the welfare of all animals, whatever their relationship to us humans, is the impetus behind the British Veterinary Association’s (BVA) campaign to end non- stun slaughter in the UK.

This matter of basic compassion towards the animals we breed for slaughter may seem straightforward.

Certainly for the 14,000 vets BVA represents, the matter is a clear choice between stun and non-stun slaughter. It is a choice between non-stunned animals experiencing five or six seconds of pain, when they will feel the massive injury to the tissues of the neck and perceive the aspiration of blood they breathe in before they lose consciousness, and correctly stunned animals experiencing a more humane death.

But we also have to recognise that there are other arguments.

Some of these are scientific, questioning which method of slaughter is more humane. Others go beyond what vets know from our experience of working with animals and are arguments that touch on deeply-held religious and cultural beliefs.

On the arguments about whether non-stun slaughter is more humane, we at BVA believe the scientific evidence is solid.

The Farm Animal Welfare Council report in 2003 concluded: “We are persuaded that such a massive injury [the throat cut] would result in very significant pain and distress in the period before insensibility supervenes”.

In 2010, the EU Dialrel project report found “it can be stated with the utmost probability that the animal feels pain during and after the throat cut without prior stunning”.

Both these statements support our belief that non-stun slaughter has a significant welfare impact at the end of an animal’s life. But this is not just a debate around the scientific evidence.

We have to engage with the arguments of religious groups, who feel their beliefs and cultures are under threat by a ban that could prevent the slaughter of animals in accordance with their beliefs.

BVA has always argued for welfare at slaughter and never against religious slaughter per se.

In respect to religious slaughter, studies such as the Brewer/Osin research into the retention of red blood cells in meat slaughtered by different methods may have a part to play.

Such research, which we hope would be peer-reviewed, and further validated research (such as that called for in the report in August of this year of the All Party Parliamentary Group on Beef and Lamb on Meat Slaughtered In Accordance with Religious Rites) may be helpful to religious communities themselves in their discussions aboutreligious slaughter.

But BVA is clear that discussions and decisions about what is and is not compatible with religious belief and practice is for the faith community itself and no one else. Our emphasis remains, as it has always been, on animal welfare. BVA has met and continues to meet religious groups to listen to their concerns and see where there are possibilities of working together towards more humane slaughter methods.

As a vet, I believe compassion towards animals transcends cultural and religious divides and is something that unites us, whatever our religious beliefs. The following are not my words but the words of a Jewish vet quoted by Lord Trees in the House of Lords debate on non-stun slaughter.

The vet, as you can see, was troubled by witnessing such slaughter. These words are graphic and emotive, but confirm our commitment to our campaign, which has animal welfare at its heart.

“Without a doubt, during my almost 20 years as a vet, I have never witnessed anything as horrific as shechita slaughter… now living in a kosher home, I do not and never have eaten a piece of kosher meat since that day I witnessed this… practice.

“I have seen much suffering and many severe injuries in the animals I have treated over the years, but nothing comes close to the unnecessary … suffering these animals experience at the very end of their lives.” .

You can watch the clip of Lord Trees during the House of Lords debate here: