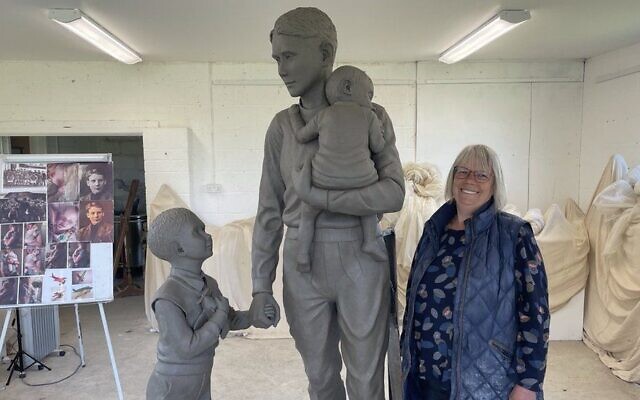 A fundraising campaign to honour an almost forgotten Holocaust hero has been launched in Swanage, near Bournemouth. The Trevor Chadwick Memorial Trust, created two years ago, is unveiling a life-sized statue of the war-time teacher, who worked closely with Nicholas Winton in helping child refugees escape from the Nazis and come to Britain.

Chadwick, who died in 1979, was a Latin teacher at a private boarding school in Swanage. Josephine Jackson, the only Jewish member of the Trust, said that his first involvement in Holocaust rescue was in January 1939, when his school agreed to sponsor two refugee children — and Chadwick went to Prague to collect them.

Ms Jackson said: “When he arrived at the office of the British Committee for Czechoslovakian Refugees, there were several British volunteers there, including Nicholas Winton, all working to get the mainly Jewish refugees out of Prague. When Trevor Chadwick saw the need for more help, he promised to return when he had taken the boys to Swanage”. 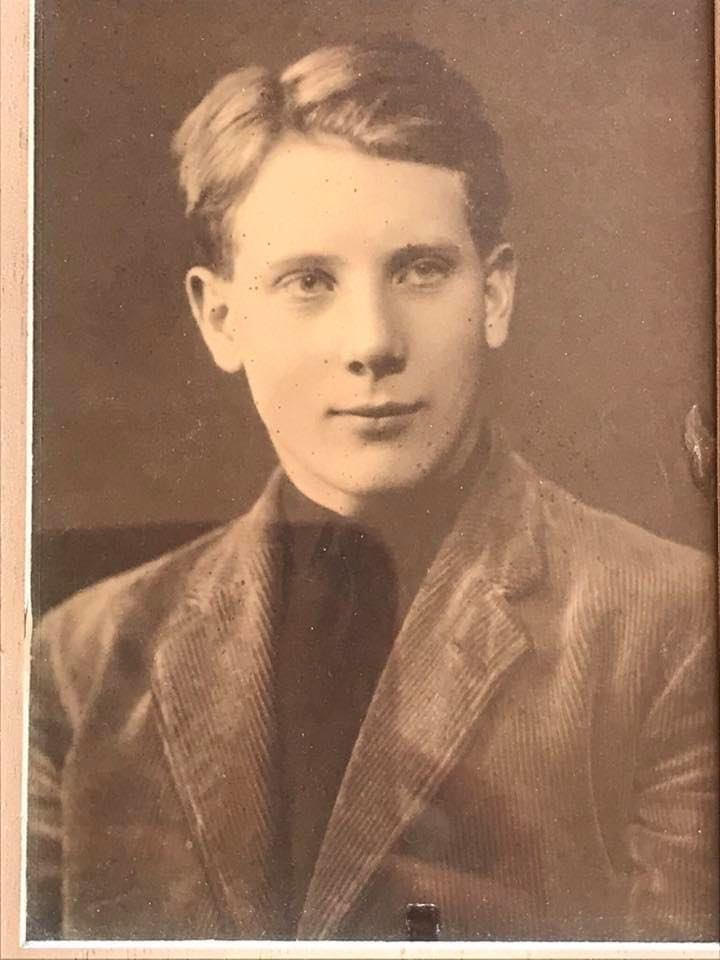 Though Nicholas Winton is rightly celebrated for his work in saving the “kinder” and arranging the “kindertransport” trains, Ms Jackson says that it was Trevor Chadwick “who organised all eight trains, and the children to travel on them, taking great risks. He sometimes had to forge permits when they did not arrive in time for the children to travel, and also helped desperate adults”.

Nicholas Winton said himself: “My associate Trevor Chadwick was in a much trickier situation. He did the more difficult and dangerous work after the Nazis invaded …he deserves all the praise. He managed things at the Prague end organising the children and the trains and dealing with the SS and Gestapo. He is the real hero.”

By June 1939, it had become too dangerous for Chadwick to remain in Prague and he was forced to leave.

In August this year, the Trevor Chadwick Memorial Trust plans to unveil a life size bronze statue, sculpted by local artist Moira Purver, in Swanage to commemorate the bravery of this forgotten and little known hero. Some of the kinder, now in their 90s, may attend the ceremony.

The campaign is still £18,000 short of the projected total £100,000 cost. Moreinformation on the website:  https://trevorchadwick.uk