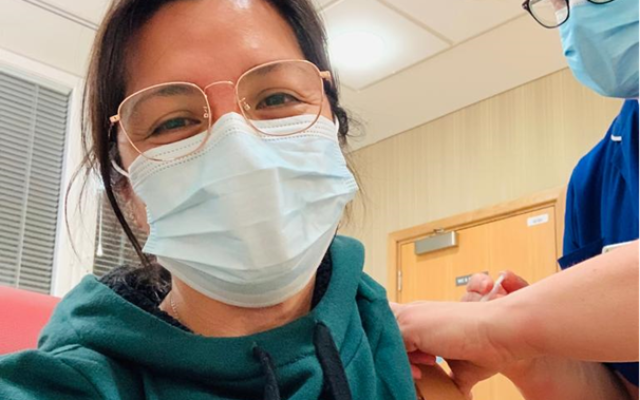 A Jewish care home has been told it could be the middle of February before residents and staff finally receive the Covid-19 vaccination, despite the local council instructing it to prepare for the roll-out “this week or next”.

Almost 30 residents and 40 staff at Brent-based Jewish Choice were told they would not be getting the jab until well into 2021, despite promises to the contrary.

Its chief executive, Paula Peake, told Jewish News that “despite government assurances that care home residents and staff would be first priority”, the director of Brent Public Health, Melanie Smith, “announced that due to logistics it was unlikely that we would receive vaccinations before the end of January/mid-February, more likely the latter”. This was despite the fact that home had “been pressured to provide exact numbers for vaccination very quickly,” Peake said.

“She went on to say that the vaccination packs of 970 would become unlicensed if they were split, as they have been in Scotland. This was the first we had heard of this.” 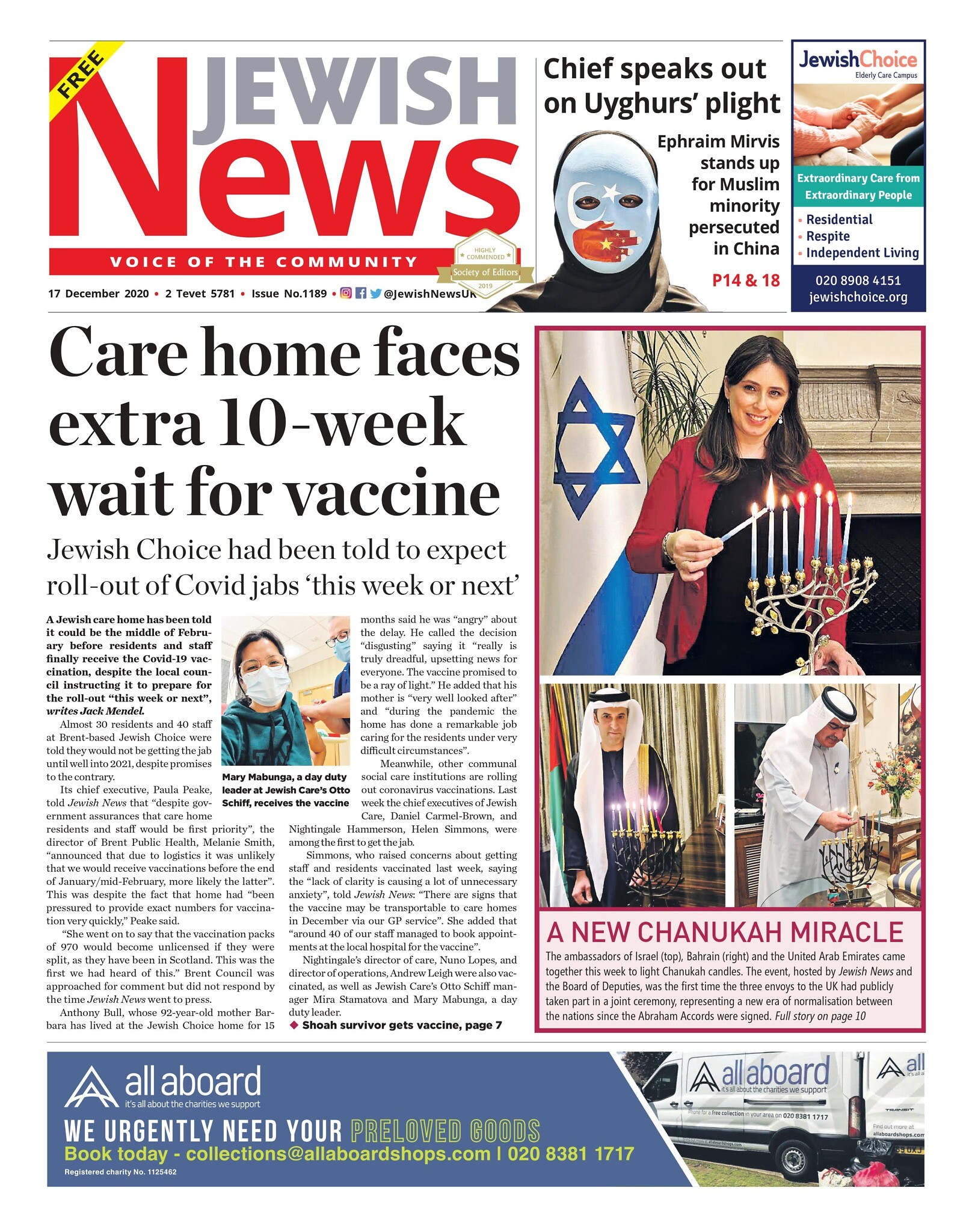 A Brent Council spokesperson said: “The NHS are continuing to lead the rollout of the vaccine in north west London. Like everywhere else the country, the widespread vaccination of people in care homes isn’t underway yet. But we look forward to more residents receiving the vaccine soon. When an individual’s turn comes, the NHS will contact them direct.”

Anthony Bull, whose 92-year-old mother Barbara has lived at the Jewish Choice home for 15 months said he was “angry” about the delay. He called the decision “disgusting” saying it “really is truly dreadful, upsetting news for everyone. The vaccine promised to be a ray of light.”

He added that his mother is “very well looked after” and “during the pandemic the home has done a remarkable job caring for the residents under very difficult circumstances”.

Meanwhile, other communal social care institutions are rolling out coronavirus vaccinations. Last week the chief executives of Jewish Care, Daniel Carmel-Brown, and Nightingale Hammerson, Helen Simmons, were among the first to get the jab. 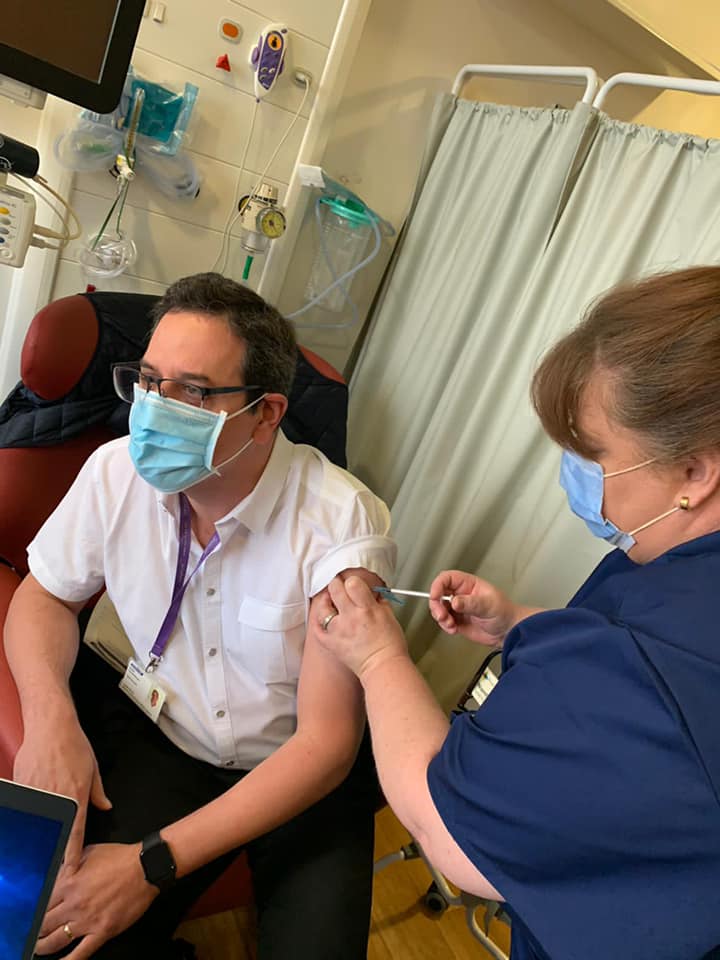 Simmons, who raised concerns about getting staff and residents vaccinated last week, saying the “lack of clarity is causing a lot of unnecessary anxiety”, told Jewish News: “There are signs that the vaccine may be transportable to care homes in December via our GP service”. She added that “around 40 of our staff managed to book appointments at the local hospital for the vaccine”.