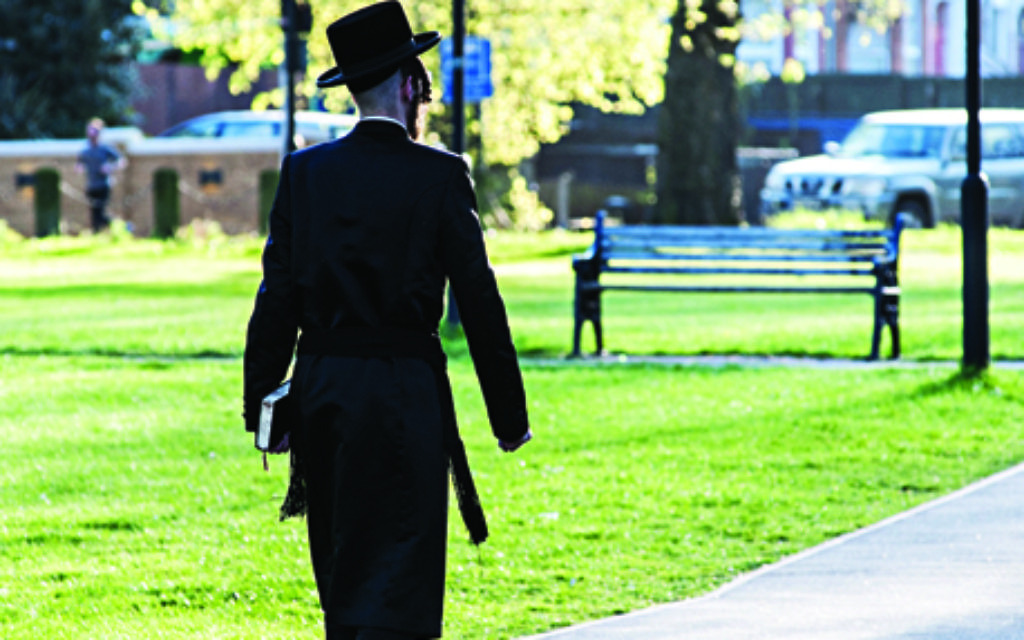 Chabad Lubavitch and Chabad UK both have a significant presence in Stamford Hill.

Police said two men were arrested after a dawn raid on Monday “on suspicion of money laundering, fraud and supplying misleading/false information to the Commission (Charities Act 2011)”. They have been bailed to appear in January.

One of the three addresses raided was Oldhill Street in Hackney, from where Chabad UK is run by 62-year-old Rabbi Chaim Yitzchok Cohen, director of the Beis Moshiach/Beis Menachem Community Centre.

Police confirmed this week that the two men arrested were aged 62 and 34 years. They were widely reported to be Cohen and his son Dudi, although these reports could not be substantiated and Chabad UK could not be reached for comment.

The arrests were made on the same day Chabad UK sent out its latest fundraising appeal. The letter, dated 1 September, says its plans to use the money for the “relief of the suffering of our brothers and sisters in Israel” are now “on hold”.

It does not explain why, but continues asking for more money. “There is no doubt that our financial needs here at Chabad UK are pressing and worthy of your support,” writes Rabbi Cohen. “We hope you will not delay in sending your very welcome and vital donation.”

The news has prompted the Chabad-Lubavitch movement to issue a public statement clarifying it is not related in any way to Chabad UK, and accused the group of using “misleading” tactics to raise funds.

A spokeperson told Jewish News: “A fundraising letter sent out on 1 September from a group calling itself Chabad UK is just the latest in a string of incidents which, in our view, could amount to a misleading of Chabad Lubavitch’s supporters.

“It is an entirely separate organisation from us with important theological differences. Despite numerous attempts by us and our lawyers to stop them fundraising without making it clear they are not a part of the official Chabad Lubavitch organisation, they have ignored our appeals.”

The spokeperson added: “It would be a tragedy if our work in education, outreach and social welfare was undermined by the actions of this small group.”

Officers in London confirmed they found £30,000 in cash, and said the pair “are believed to form the money laundering arm of a criminal franchise spanning Europe”.

As news of the arrests spread, there was widespread concern that British Jews may have given money to Cohen and Chabad UK, thinking it was Chabad-Lubavitch.

The word Chabad is a Hebrew acronym for the three intellectual faculties of chochmah (wisdom), binah (comprehension) and da’at (knowledge).