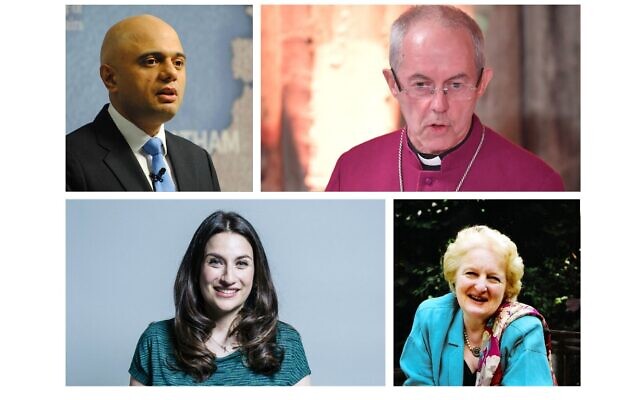 Politicians and religious leaders lined up to support the Chief Rabbi in his scathing attack against the Labour Party over antisemitism on Tuesday, but praise from Jewish quarters was not unanimous.

It follows Chief Rabbi Ephraim Mirvis’s decision to pen a damning article in The Times accusing the party’s leadership of spreading “poison” and of lying about the true state of internal investigations.

However Labour peer Lord Alf Dubs, who came to the UK on the Kindertransport, and who has devoted much of his career to helping child refugees, said the Chief Rabbi had “gone too far” on this occasion.

Welby was among the first to react on Tuesday morning, tweeting that Mirvis’s attack “ought to alert us to the deep sense of insecurity and fear felt by many British Jews”.

Berger, who left Labour in February citing antisemitism, described Mirvis’s intervention as “devastating,” adding that she raised concerns about antisemitic Facebook groups with Corbyn in 2017 but “nothing was done about it”.

Javid said he was “very saddened to read this,” adding: “To think the Chief Rabbi of a European nation has to say this about a contender for high office in 2019. We should all reflect on the state of our politics.”

Austin, who left the Labour Party in February and recently advised constituents to “vote Conservative,” called his former party “utterly shameful” while Neuberger, who published a book on antisemitism earlier this year, backed Mirvis on BBC Radio 4.

“Since Jeremy Corbyn has been leader there has been this insidious antisemitic tone to quite a lot of what’s happened and an unwillingness to really face it,” she said on Radio 4’s Today programme.

Joining the chorus, the Board of Deputies said Mirvis’s remarks were “sadly reflective of how many British Jews feel,” adding that Labour was guilty of a “combination of disdain, injustice, incompetence and malevolence”.

However Lord Alf Dubs, who is Jewish, also spoke on BBC Radio 4’s Today programme, and disagreed with Neuberger, arguing that while Labour had been slow to deal with the problem, it was now doing so, and that Mirvis had “gone too far”. 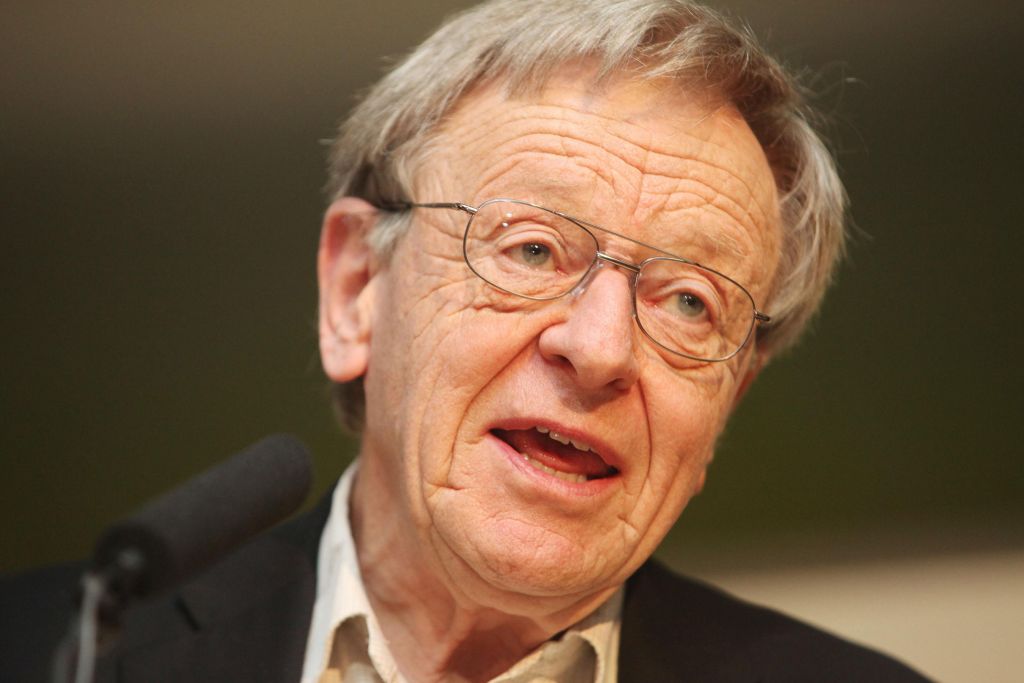 Dubs said: “I have a lot of respect for the Chief Rabbi, I’ve co-operated with him on campaigns on behalf of child refugees, I’ve spoken to him in many synagogues and I’ve got a lot of positive feeling about the Jewish community, but I think today the Chief Rabbi has gone too far.”

The peer said Corbyn was not antisemitic and would be “hurt at the accusations”. He acknowledged that the party had been “much too slow in getting to grips with this [cases of antisemitism] but added: “I want to look at it from the point of view of where we are today and moving forward.”

Asked if he had a message for Jewish Labour supporters, Dubs said: “You do not have to fear, there are many of us in the Labour Party who will ensure that there is no fear for you, and we respect your concerns, but let’s move forwards.”