The Charity Commission has launched an improved public register of charities that lets people see how many employees are on salaries of more than £60,000.

Regulators said it would help to “widen the public’s window” into how charities are run as well as help donors decide where to give.

The register – at www.gov.uk/checkcharity – shows how many staff within a charity receive total income packages of more than £60,000, and whether trustees, who are usually volunteers, are paid for their services to the charity.

It also highlights income that individual charities receive from government grants and contracts, with the Commission saying the public “feel strongly about transparency around where charity money goes and the efficient use of resources”.

The new display is also designed to help trustees access and update their charity’s information with the Commission, and new data download functions help sector professionals better analyse information about the charity sector as a whole, including trends and developments in the size and make-up of the sector.

The new tool also allows potential supporters – donors, grant makers, or those thinking of setting up a new charity – to search for charities in their area, or to identify charities that promote a certain cause.

“Decisions about charitable donations are often very personal, influenced by our own life experiences, and those of our friends and family,” said Helen Stephenson, chief executive of the Charity Commission.

“But we know that most people share an expectation of openness and transparency from all charities. That’s why our new online register increases the range of information available at the click of a button.” 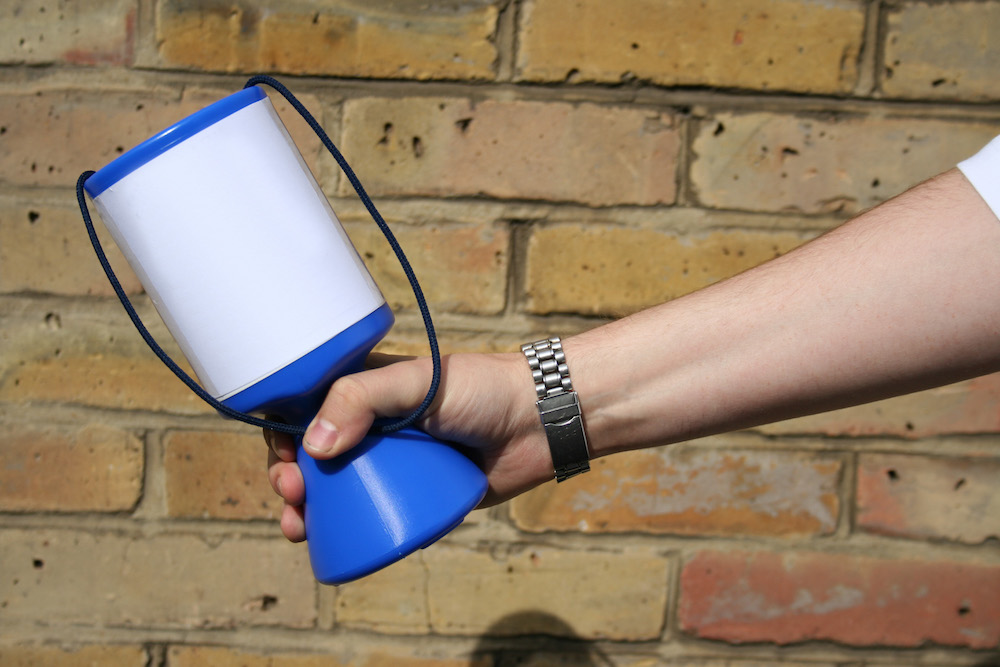 The new information about high pay is drawn from data submitted by the charities themselves, in their annual returns to the Commission, so top salary brackets at some of the Jewish community’s biggest charities are now viewable by all.

At UJIA, whose chief executive is Mandie Winston, eight employees earn more than £70,000, the highest between £140,000-£150,000, with four of the 58 staff earning six-figure sums, whereas at Jewish Care, led by Daniel Carmel-Brown, which employs 1,329 people, only three staff are paid six figures, while at Norwood, under Dr Beverley Jacobson, which employs 919 staff, only two are paid £100,000 or more.

At WIZO UK, whose chief executive is Maureen Fisher, 10 people are employed full time and two as part-time consultants with the top earner’s salary £60,000-£70,000. At youth movement JLGB, under the leadership of Neil Martin with 20 employees at the last count, the highest take-home pay is listed as £80,000-£90,000.

At one of the Reform movement’s biggest shuls, Edgware and Hendon Reform Synagogue, two employees earn between £110,000-£120,000, while at another big progressive shul – West London – nobody earns more than £60,000.

This is more than the highest salary at the Jewish Leadership Council, currently led by joint interim CEOs Claudia Mendoza and Michelle Janes, which is listed as £150,000-£200,000 and more than the richest rewarded staffer at the Board of Deputies, who earns more than £100,000.