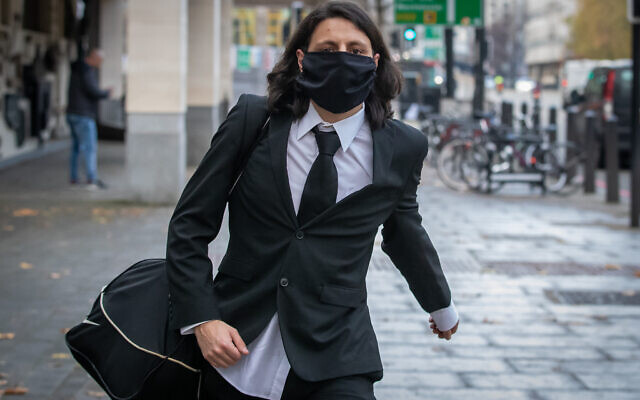 Nicholas Nelson exits Westminster Magistrates' Court in London after his sentencing, Nelson pleaded guilty to three counts of sending communications of an offensive nature in 2018.

A Jeremy Corbyn supporter who targeted Labour MPs with “vulgar, obscene and threatening” abuse has been spared jail.

Nicholas Nelson, 31, pleaded guilty to three counts of sending communications of an offensive nature between July and September 2018.

The charges relate to phone calls and emails to Dame Margaret Hodge, MP for Barking, east London, Dame Louise Ellman and Lord (John) Mann, who were also both Labour MPs at the time.

Nelson was handed a 20-week prison sentence, suspended for a year, in December 2018 after admitting harassing Jewish then Labour MPs Luciana Berger and Ruth Smeeth in March and April that year. 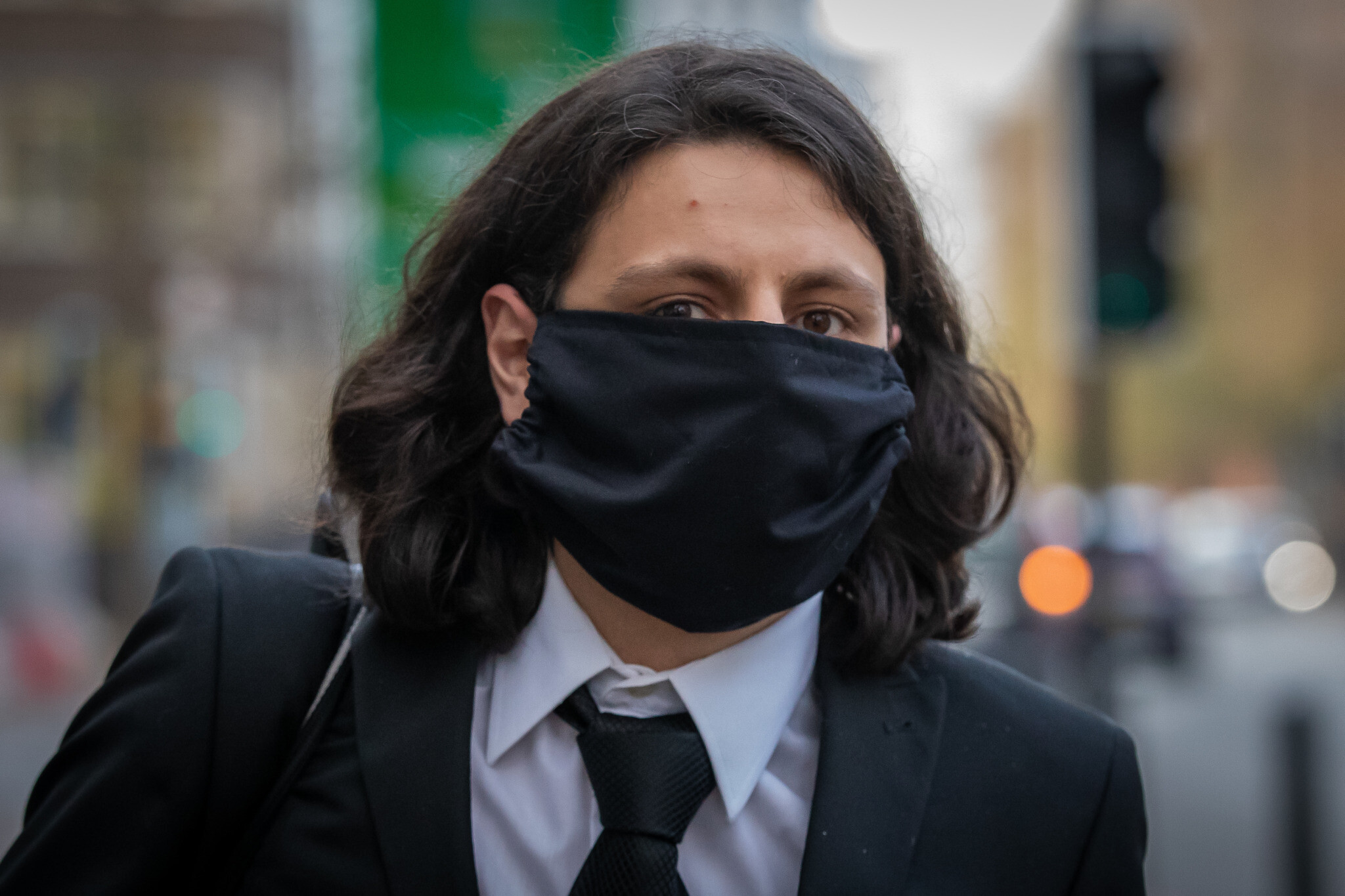 Nicholas Nelson exits Westminster Magistrates’ Court in London after his sentencing, Nelson pleaded guilty to three counts of sending communications of an offensive nature in 2018.

“I’m of the view that these offences are so serious that they cross the custody threshold,” he said.

“People should feel able to come forward and serve as MPs without fear of violence and threat. Certain communities have felt particularly under threat.

“And these courts will send a clear message to those who threaten members of those communities, who attack them because of their faith.”

The judge said that he would have jailed Nelson had he sentenced him for all of the offences in 2018.

But he added: “I have considered carefully whether I can suspend the sentences and I felt just about able to do so.

“That doesn’t take away the seriousness of the offences. That simply reflects we are now two years down the road, that there have been no further offences and that I see you are now seeking the assistance of a psychiatrist and dealing with issues you say were a feature of your life then.”

Prosecutor Jason Seetal said the offence against Dame Margaret, who is Jewish, was “religiously aggravated”, highlighting a July 18 2018 phone call to her office.

Dame Margaret said in a victim impact statement: “I considered the emails to be threatening and was left feeling nervous and unsure about my personal safety.

“For the first time, I now feel under threat because of my Jewish identity.”

The court heard Dame Louise’s parliamentary assistant said she felt “extremely uncomfortable and distressed” after reading an email sent by Nelson on August 2 2018.

“Louise Ellman is a hypocritical Tory c*** who is so thick she is trying to smear (then Labour leader Jeremy) Corbyn with an event she herself attended,” it said.

Lord Mann received an abusive phone message, played in court, on September 3 2018, which said: “Kill yourself. When are you going to have a stroke?”

Sentencing Nelson, Mr Ikram said he would not repeat the words used, adding: “They are the most vulgar, obscene, threatening vocabulary I can think of.”

He said: “I took a very serious view in December 2018. I did so then and I do so now because there has been a significant increase in threats made to MPs – threats of violence, threats based on their faith and on race.

“It’s something I have not encountered previously, but over the last couple of years this has become commonplace.”

Julian Young, defending Nelson, who was supported by his parents in court, said: “He’s ashamed of his conduct.”

He read a letter from Nelson, which said: “I want to offer a full apology to Louise Ellman, Margaret Hodge and John Mann for the harm caused by my conduct.”

Nelson, of North Walsham in Norfolk, was also sentenced to a 30-day rehabilitation order, 240 hours of unpaid work and told to pay a total of £200 in victim surcharge and costs.