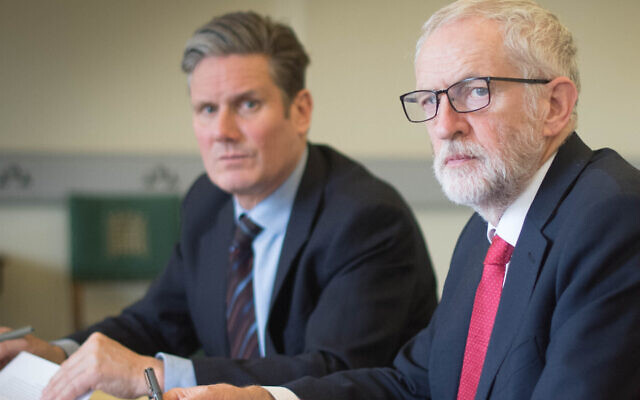 Jeremy Corbyn’s former director of governance and legal has been deselected by Labour ahead of the next’s council elections in London.

Thomas Gardiner had resisted calls for over a year to resign as councillor in Camden after he was referenced 20 times in the damning EHRC report into Labour antisemitism.

But Jewish News has learned that ahead of next May’s council elections Gardiner was left off the selection list for Labour candidates in the north London borough.

Gardiner launched an appeal against this decision. But at a hearing this week a London Labour Group panel upheld the decision not to select him.

Gardiner had infamously been brought into the role as Corbyn’s disputes chief in June 2018.

But when the EHRC published its report into Labour in October 2020 it said the Kilburn councillor “took a decision-making rather than purely advisory role in some antisemitism complaints.” 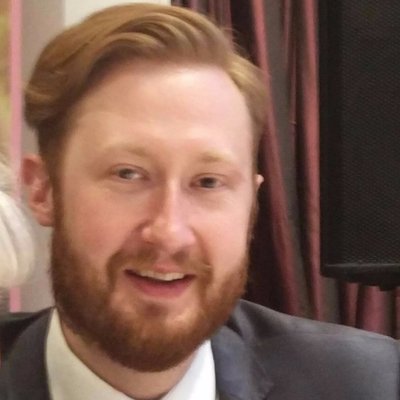 The report made no ruling on the “motivations” behind Gardiner’s role but said it “understood” why people perceived him to have been “installed” as disputes chief for “political reasons.”

After the equalities watchdog’s report was published Gardiner faced calls from Tory and LibDem councillors to resign from Labour run Camden Council.

But he resisted these calls saying the report did not find him personally responsible for any wrongdoing.

He later said he had worked “flat out” to combat antisemitism.

Jewish News has contacted both Gardiner and Labour for comment.

The council elections in May will be viewed as a test of Labour leader Sir Keir Starmer’s efforts to combat antisemitism.

In Camden the Labour leader Georgia Gould, who is Jewish, is widely perceived to have done a good job.

Labour are also keen to mount a challenge in neighbouring Barnet where the Tory led Council is perceived to be less popular.

While Gardiner cannot stand as a Labour candidate in May he could still stand as an independent.

Outlining the decision to deselect Gardiner Mike Katz, Chair of Camden Labour’s Local Campaign Forum said: “Our job is to bring together a diverse panel of candidates who meet the high standards that both we and voters expect of elected councillors. We have followed a process set down in the Labour Party Rule Book to do this, which includes an interview chaired by an experienced members from outside the Camden. Anyone who doesn’t pass this interview has the right to appeal, which is heard by elected members of the London Labour Executive.

“In short, if appeals haven’t been upheld it’s on the basis of strong evidence. This could be failure to abide by collective responsibility, letting down their constituents or struggling to carry out the role. No-one should automatically expect to be a councillor if they don’t meet our requirements. We owe it to Camden residents to pick people who are passionate about representing them – it’s letting down the Party and the public to give people a free pass.”