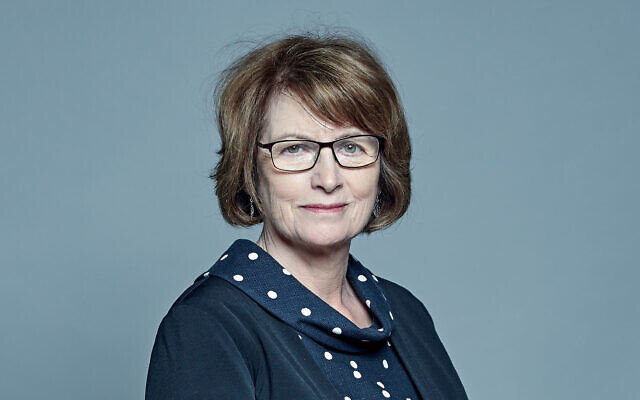 Dame Louise Ellman has been honoured for her ‘decades-long commitment to fighting antisemitism’.

The former Labour politician was recognised by the Simon Wiesenthal Center with a Medal of Valor, alongside Amal and George Clooney, who received the 2020 Humanitarian award.

One of four female Jewish MPs who were vocal in opposition to Jeremy Corbyn’s handling of antisemitism, alongside Ruth Smeeth, Luciana Berger and Dame Margaret Hodge, she stood down and quit the party at the last election, citing the party’s problems with the scourge.

Last week, the Equality and Human Rights Commission issued a report, finding that Labour had broken equality laws during the antisemitism row.

Speaking during the virtual event on 28 October, the former Liverpool Riverside politician said she was “honoured to receive this award”. 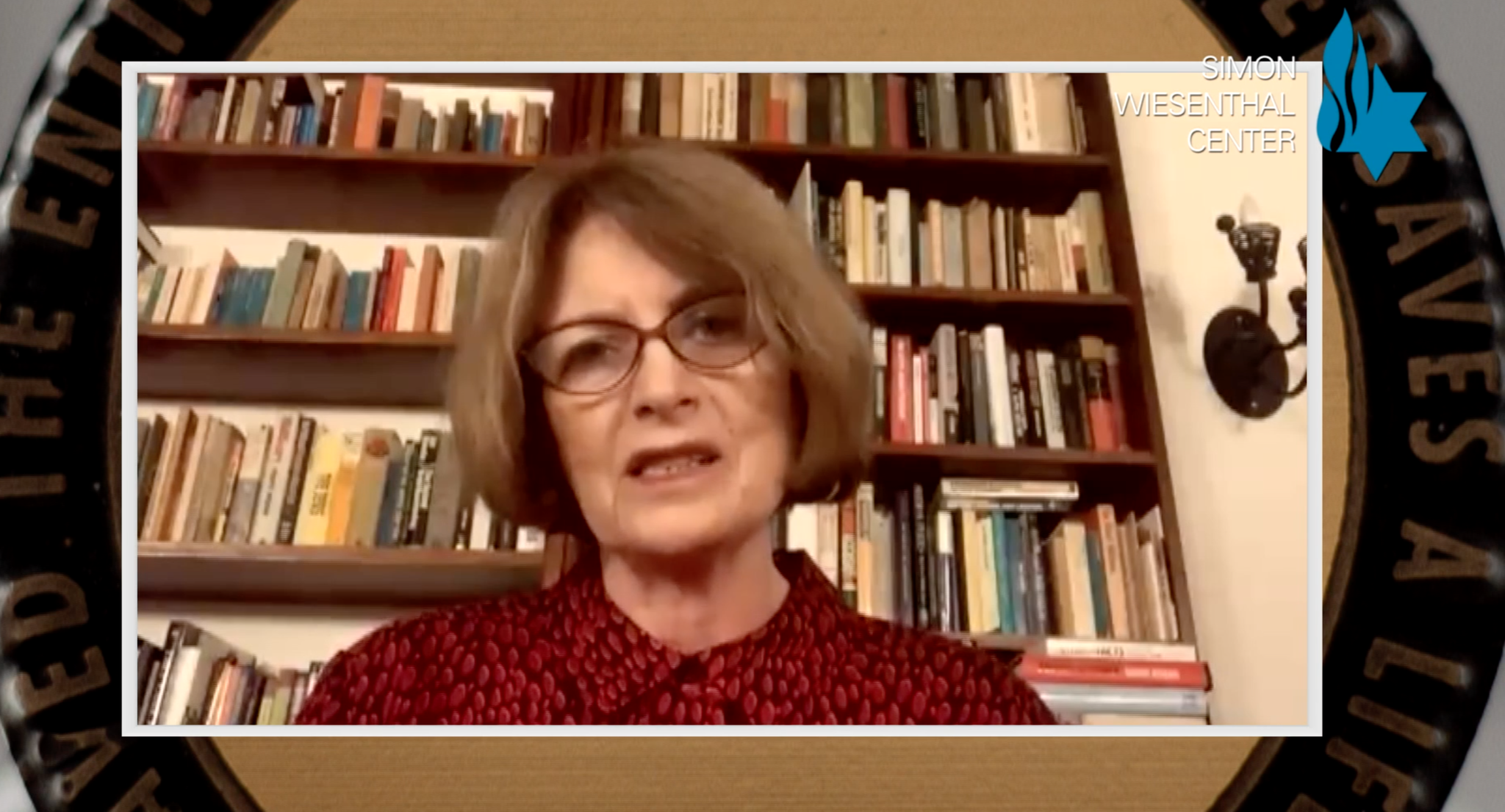 Reflecting on the way Labour had been “hijacked” by left-wing antisemitism, Ellman said: “It has been shocking to see how an anti-racist party, has been unable to recognise racism against Jewish people. Even worse than that, antisemitism became normalised.”

“We had to speak up, find out voice and fight back. The British people rejected the Labour Party”.

Jeremy Corbyn’s successor Keir Starmer is “committed to change”, she said, and has made a “promising start” but “many challenges lie ahead”.

She told Jewish News: “The EHRC’s damning indictment of the Labour Party  shows how important it is  to challenge anti-Jewish racism wherever it is found”

Among others honoured, were Douglas Miguel Rodriguez, who was posthumously recognised for his attempt to protect people during an antisemitic terror attack at a Jersey City kosher store, where he worked. He was killed during the attack.

Francesco Lotoro and Grazia Tiritiello from Italy were also recognised with the Medal of Valor for having devoted their lives to preserving music of Jewish artists held captive during the Shoah.

George Clooney narrated the Center’s latest film, ‘Never Stop Dreaming: The Life and Legacy of Shimon Peres’ which was acquired as a Netflix original. 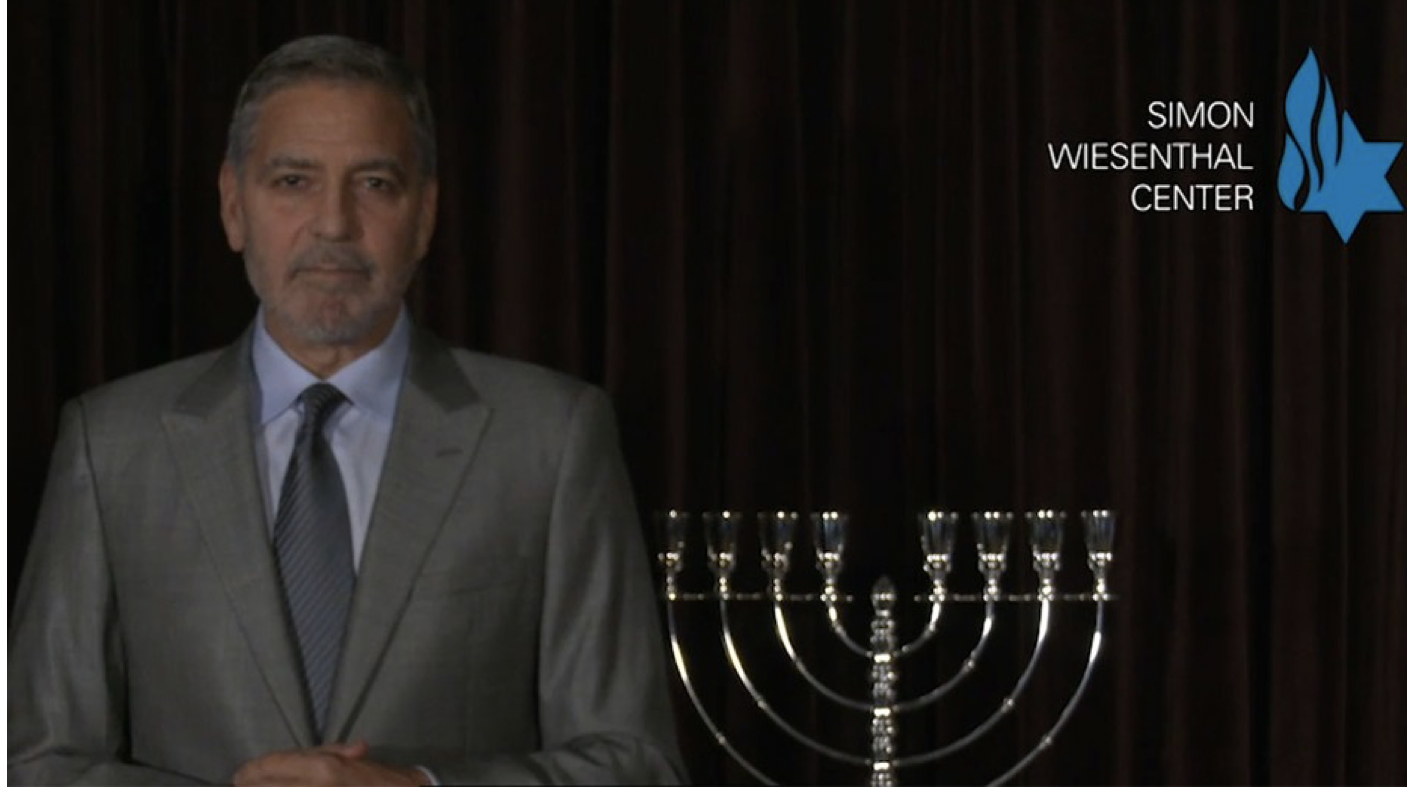