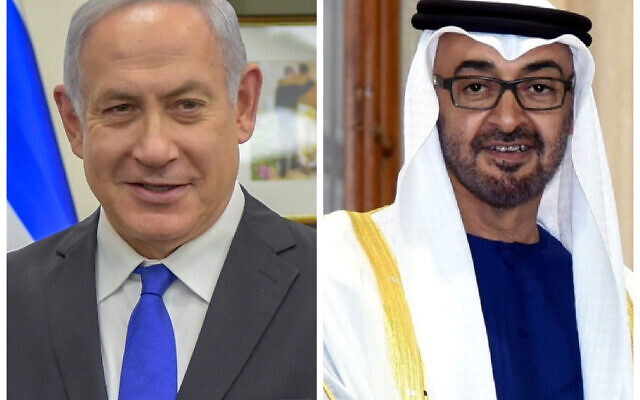 A deputy has withdrawn a motion opposing “any unilateral step by either side” of the Israeli-Palestinian conflict, citing the Jewish state’s recent accord with the United Arab Emirates.

But two motions about Israel remain on the agenda for a plenary meeting of the Board of Deputies, to be held on Sunday.

One motion, proposed by Anthony Bolchover and seconded by Karen Solomon, vows to “welcome any mutually agreed peace settlement between Israel and its neighbours, and adopts no position on the form such a settlement should take.”

The second, submitted by Adrian Cohen and seconded by Ben Crowne, backs a “secure Israel alongside a viable Palestinian state” whilst opposing “boycotts that divide communities.”

Chigwell and Hainault Synagogue deputy Tal Ofer announced on Tuesday his decision to remove his motion “due to recent developments between Israel and UAE and the freeze of #Annexation.” 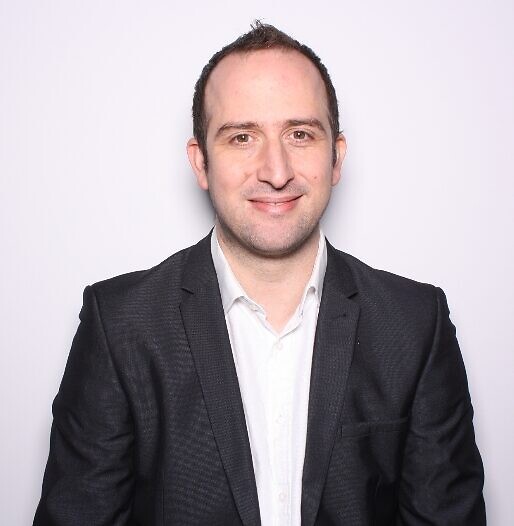 “I will continue to support two-state solution and if necessary will bring this motion in future,” he wrote on Twitter.

Ofer’s withdrawn motion was submitted earlier this summer amid growing division over whether the Jewish umbrella group should publicly oppose Israel’s reported plans to annex parts of the West Bank.

But as part of a deal with the gulf state, which US President Donald Trump helped broker, Israel agreed to suspend plans to annex parts of the occupied territory.

Ofer’s motion reaffirmed support for a two-state solution while warning against “any unilateral step by either side” which could “be damaging to renewed efforts to restart peace negotiations.”

Speaking to Jewish News on Wednesday, Ofer declined to comment on whether the two motions should remain on the agenda for Sunday’s plenary meeting.

He added that “one motion supports the current Board policy of a two state solution”, while the other “is trying to challenge the status quo and get support for a one state solution through the back door.”