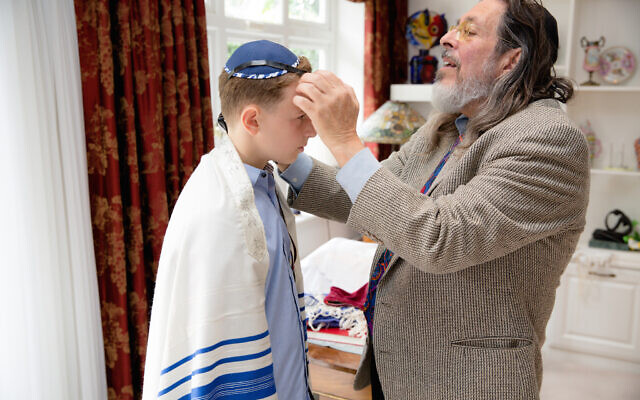 On Tuesday Susannah Kraft-Levene watched her husband Rabbi Neil Kraft’s funeral via a computer stream with their sons Eli and Oscar by her side.

During the live service watched by 1300 people on Edgware and Hendon Reform’s website, theatre producer Susannah gave a moving tribute about her 69 year-old husband who died from corona virus on Friday.

“When we met he told me that he had been the Chief Rabbi of Guatemala, but I then discovered that the country only had one rabbi.” 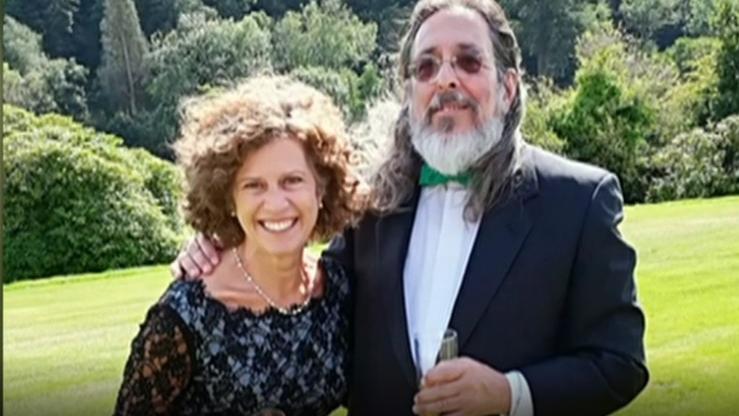 Other online tributes during the service referred to Kraft’s wicked sense of humour with volunteer Michael Webber describing him as the “people’s rabbi.”

Fighting back tears as she officiated alone at Edgwarebury Cemetery Rabbi Emily Reistma-Jurman said she had learnt from Kraft as a student rabbi and later as a colleague.”It was obvious that every interaction he had with his congregants came from a deep love for people. One thing Neil didn’t have patience for was public recognition. For him, helping people was it’s own reward. I will miss him more than I can say.” 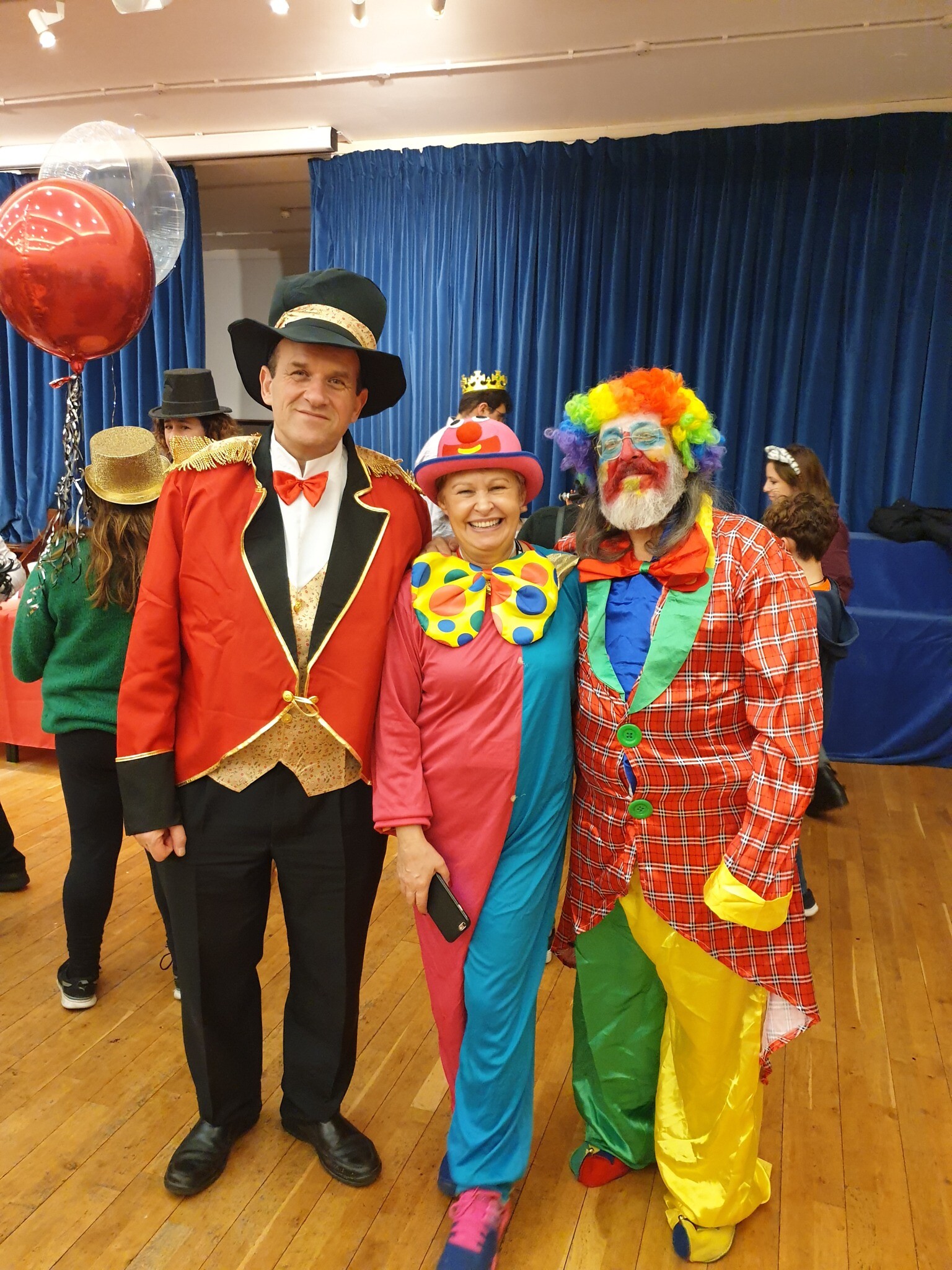 Rabbi Kraft was at Woodford Liberal synagogue before he joined Edgware Reform Synagogue in 2002 and was an effective participant during the merger with Hendon synagogue in 2017.

“I worked alongside Neil at EHRS for 18 months and often told him that it should have been 18 years,” said Rabbi Stephen Katz who retired last year.

“As a dear colleague and friend he was a joy to work with and the supreme definition of a mentsch-warm,empathetic,caring and generous.”

These words were echoed by many including Rabbi Mark Goldsmith who became the senior rabbi at EHRS in 2018.

“I only had the privilege of working with him for the past year, but I have known him for 30 years. He was a rabbi who inspired love from and within the communities which he served.He was warm, deeply caring with a wonderful sense of humour and fun. He was the pastor’s pastor, caring deeply for colleagues and student rabbis and went the extra mile to support congregants in distress and this was the foundation of his rabbinate. So many people have let us know how much his care at their Bar or Bat Mitzvah, wedding, during an illness or bereavement meant to them.” 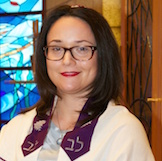 Among those broken hearted by Kraft’s passing was Michele Robey from Radlett who was helped by the rabbi during the weeks leading up to her son Hadley’s bar mitzvah.

“It was due to take place on Masada in Israel during the October half term last year. However my dad was diagnosed with a brain tumour in the summer and we knew as he had only weeks to live that he wouldn’t make it to Israel.” Just weeks after Michele’s father Peter Benedict was diagnosed, Rabbi Kraft helped her to create a special ceremony allowing Hadley to bring his date forward and have a joint ceremony with his grandfather. “We didn’t know even if my dad would survive and he was barely able to talk on the day, but he held out and I read his part of the portion. Within 24hrs after this special service, my dad passed away.” Michele credits the achievement and joy to Rabbi Kraft and hundreds of families share her sentiments. 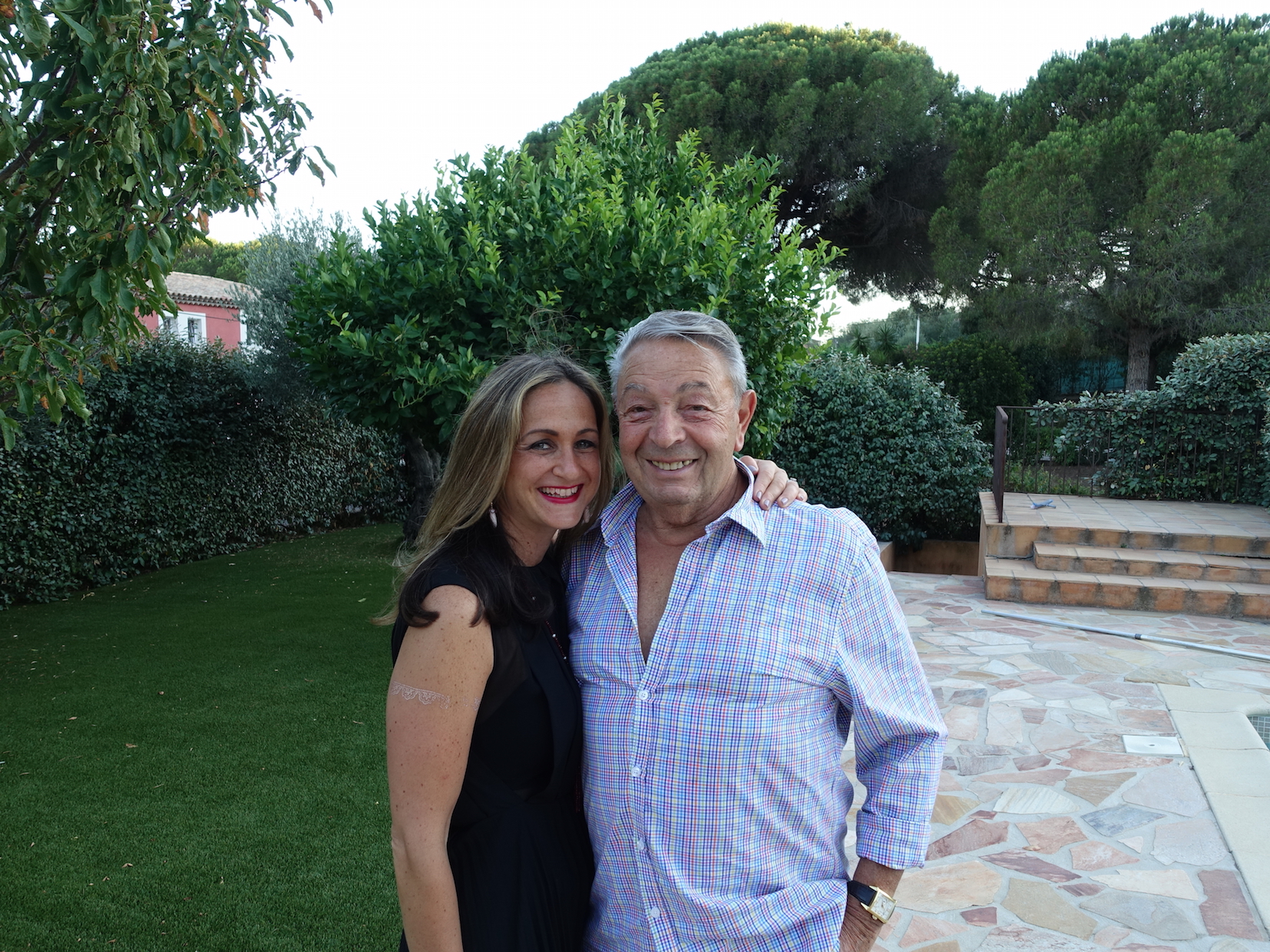 “He officiated at our wedding in 2003 and at our daughter Aimee’s batmitzvah in 2016,” says author Debra Barnes who works for the Association of Jewish Refugees. “When my mother died he did the shiva prayers and just a few weeks ago at Purim he was the life and soul of the party, as usual. We will all miss his warmth and kisses!”

“He has certainly left the deepest hole in our hearts,” said EHRS Director of Education Marian Cohen. “He connected to all ages and would always ask me “how is the ‘Egyptian’ a reference to my husband who was born in Egypt. Our deepest condolences go to Susannah Eli and Oscar who are affected most of all.”

Hearing that the live service crashed several times due to the amount of people trying to watch, Susannah smiled. “Neil was never really good with technology and it would amuse him that he crashed the internet.”