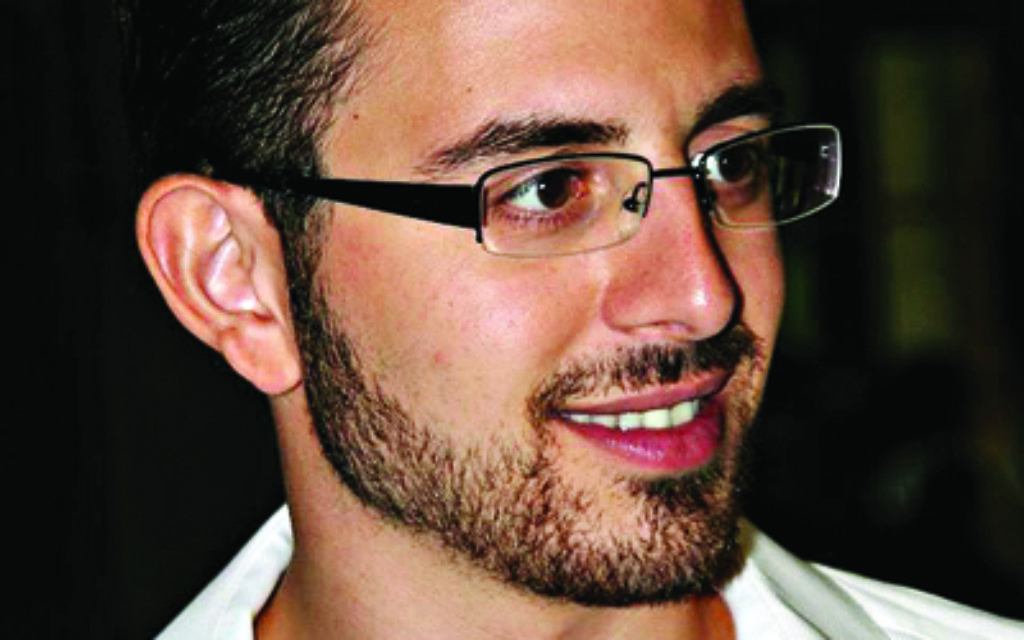 The events of the past few weeks have shaken our sense of security as a community. Whatever fine line there was between anti-Israel activism and naked anti-Semitism has been blurred, as anti-Israel protest has spilled over into attacks on Jews.

This has so far been mostly non-violent, but the intense and hysterical levels of anti-Israel incitement may well be the writing on the wall.

There is no longer any room for doubt that the demonisation of Israel has direct consequences for all Jews in the Diaspora. Our community cannot flourish and prosper unless we recognise this strategic threat for the peril it is.

Firstly, the anti-Semites do not understand the subtle distinction between ‘Jew’ and ‘Israeli’ or ‘Zionist’ – and that exposes Jewish sites to attack.

One particularly chilling incident took place in west London. “All of a sudden, one of them [pro-Palestinian demonstrators outside the BBC] spotted the mezuzah on my door,” Isabelle Hanan told Israeli Channel 10 news.

Our community has not suffered a terrorist atrocity, as in Brussels and Toulouse – but not for want of trying. Several attacks on Jewish sites have been foiled. There is latent potential for more, especially with the return of British jihadis from Syria.

But more significantly – this distinction between ‘Jew’ and ‘Zionist’ is not altogether important, unless we are willing to jump on the Israel-hating bandwagon too.

Our lives are inextricably tied to Israel: many of us have extended families and friends there, and it is the beating heart of modern Jewish life. If the demonisation of Israel is entrenched as the norm, we will be unable to live as we do without becoming pariahs.

Denouncing Israel would be a precondition for good citizenship. The choice would be stark: abandon Israel, or be demonised with it. Sink, or swim.

Some Jews are already hedging their bets by participating in the boycott movement, distancing themselves from the mainstream Jewish community in an attempt to isolate themselves from anti-Israel hatred.

History attests to the failure of this strategy. Shafiq Ades was the Alfred Dreyfus of the Iraqi Jewish community in the 1940s: even his donations to the Palestinian cause did not save him from a monkey trial and the gallows.

Nothing quite like that will happen here, but the anti-Semites are unlikely to differentiate between ‘good’ and ‘bad’ Jews if this wave of hatred turns violent.

By all means we should criticise our Israeli brethren – if there’s anything Israelis like, it’s a good argument. But when it comes to their basic rights to safety and security, we must be unwavering.

Israel’s insecurity today is our insecurity tomorrow. That’s why I have founded the Everyday Anti-Semitism Project, a website that invites Jews to share their day-to-day experiences of anti-Semitic abuse, physical or verbal – after reporting them to CST, of course.

We must be vocal about Jew-hatred, no matter how low-key, and we must remind our gentile friends and colleagues just how tenuous that ‘fine line’ is between hating Israel and hating Jews.

Israel is not causing anti-Semitism. This ancient hatred predated it, and Israel was established precisely as a response to it.

Rather, the current situation provides an opportunity and excuse for the anti-Semites to vent: now it appears they feel free to say in public what they have thought and said for a while in private.

For the sake of our future prosperity, we cannot allow the virus of Israel hatred to harm us all: we need to target it directly and pro-actively at its roots, instead of simply trying to contain the fallout.

The fear that we may lose our freedom to practise as Jews whichever way we please – including, for many, identification with Israel – no longer has an alarmist ring.

There is no need to panic: but recent events have shown we cannot afford the luxury of complacency either.