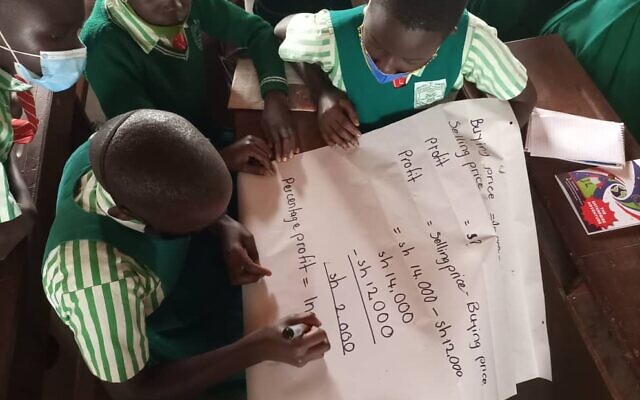 Finance planning at Ocoko Primary School, Arua. The $100,000 prize, presented annually, goes to a humanitarian under the age of 50 whose work, informed by Jewish values, has significantly improved the world.

A former London banker, Nik Kafka, has become the first British winner of the prestigious Charles Bronfman Prize for his work with the charity he founded in 2006, Teach a Man to Fish.

The $100,000 prize, presented annually, goes to a humanitarian under the age of 50 whose work, informed by Jewish values, has significantly improved the world.

Mr Kafka, who is also a board member of Tzedek, British Jewry’s charity working to combat extreme poverty, founded Teach a Man to Fish to work with young people on a variety of projects tackling youth unemployment and poverty worldwide. He is the 18th winner of the Bronfman prize, which has previously gone to people in North America and Israel.

He told JN that as a charity which “does lots of project-based work”, Teach a Man to Fish did not have high numbers of individual donors. So the Bronfman prize money will make a big difference to the charity and the kind of work it is able to do. 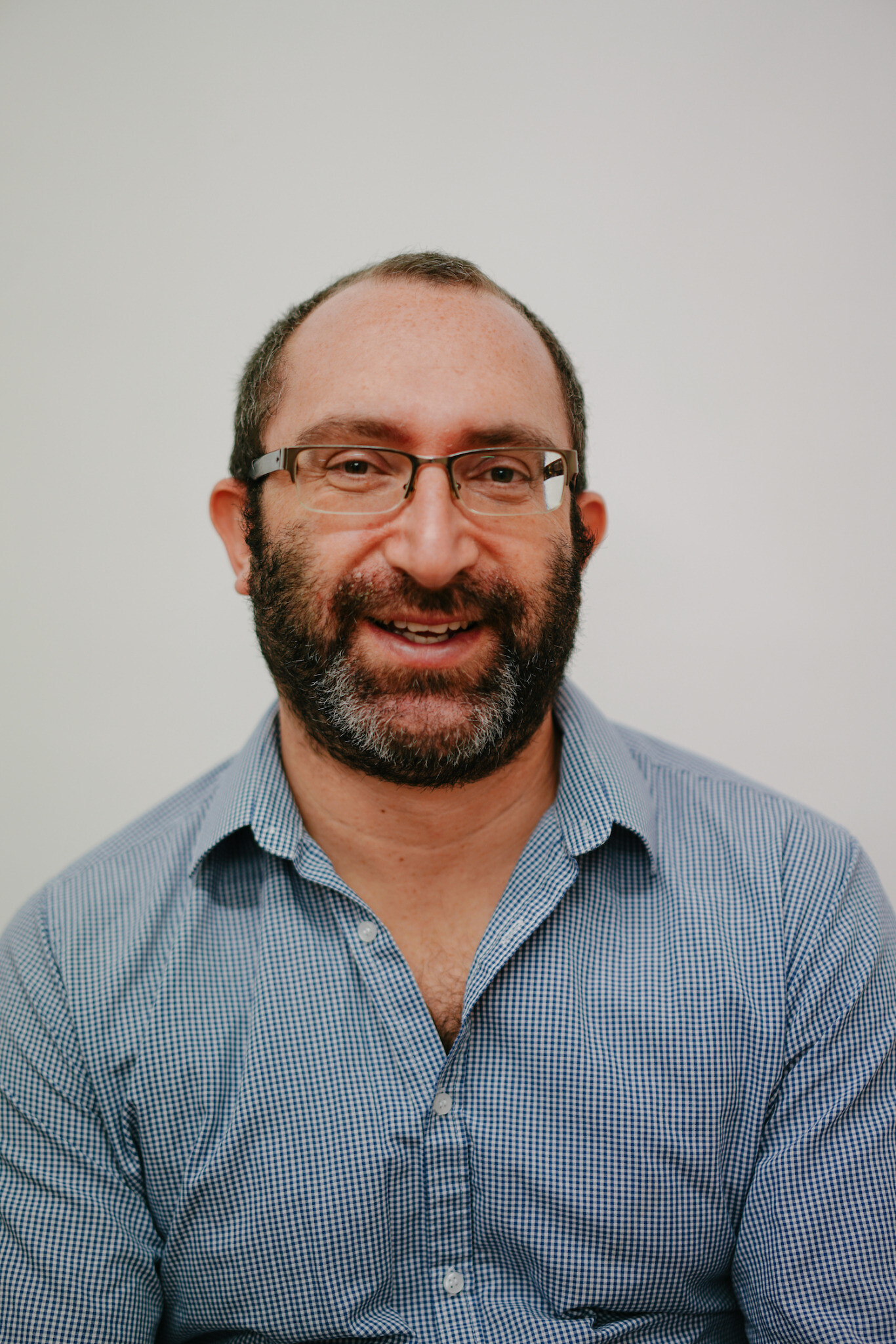 The prize will be presented to Mr Kafka in March at the Jewish Funders Network Conference in Palm Beach, Florida. Teach a Man to Fish currently has offices in four countries and works with a large number of partner organisations to give young people transferable skill sets.

The flagship programme is the School Enterprise Challenge in which students form a business team, and are guided through a series of tasks to plan and run a real business. Learning takes place as students undertake real-world tasks and the school often benefits from the additional income generated by the business.

To date, almost half a million students have taken part in programmes affiliated with Teach a Man to Fish; 370,000 young entrepreneurs have participated; nearly 20,000 teachers have been trained and 5,500 businesses have been established in 34 countries, including in Asia, South America and Africa.