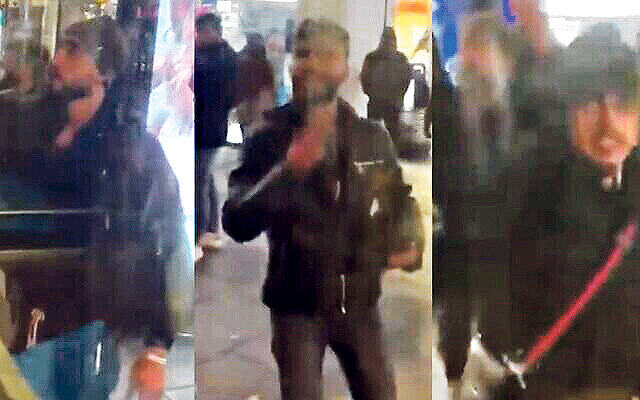 Police issued this image of key suspects they are looking for

Former BBC chairman Lord Michael Grade has urged the corporation to finally prove its claim that Jewish victims of an antisemitic attack on Oxford Street used an Muslim slur or apologise.

The Conservative peer’s dramatic intervention heaps further pressure on the broadcaster after a week of unbridled anger over its reporting of a sickening attack on a busload of Charedi youngsters celebrating Chanukah in central London.

The BBC’s report appeared to blame the Jewish teenagers on the bus for “anti-Muslim slurs” – while describing the shouting, spitting and Nazi salutes from outside the bus as “alleged” antisemitism.

In the audio someone is heard saying in Hebrew: “Tikra lemishehu, ze dachuf” – “Call someone, it’s urgent”. It is believed the BBC took this be someone shouting in English: “Dirty Muslims”.

The teenagers on the bus categorically denied they uttered any abuse and Jewish News learned that the claim of anti-Muslim slurs was added after the reporter filed his story, apparently by senior BBC staff.

On Tuesday the Board of Deputies sent a formal complaint from to BBC director-general Tim Davie, chairman Richard Sharp and head of news Fran Unsworth. Three days later the BBC is yet to respond. 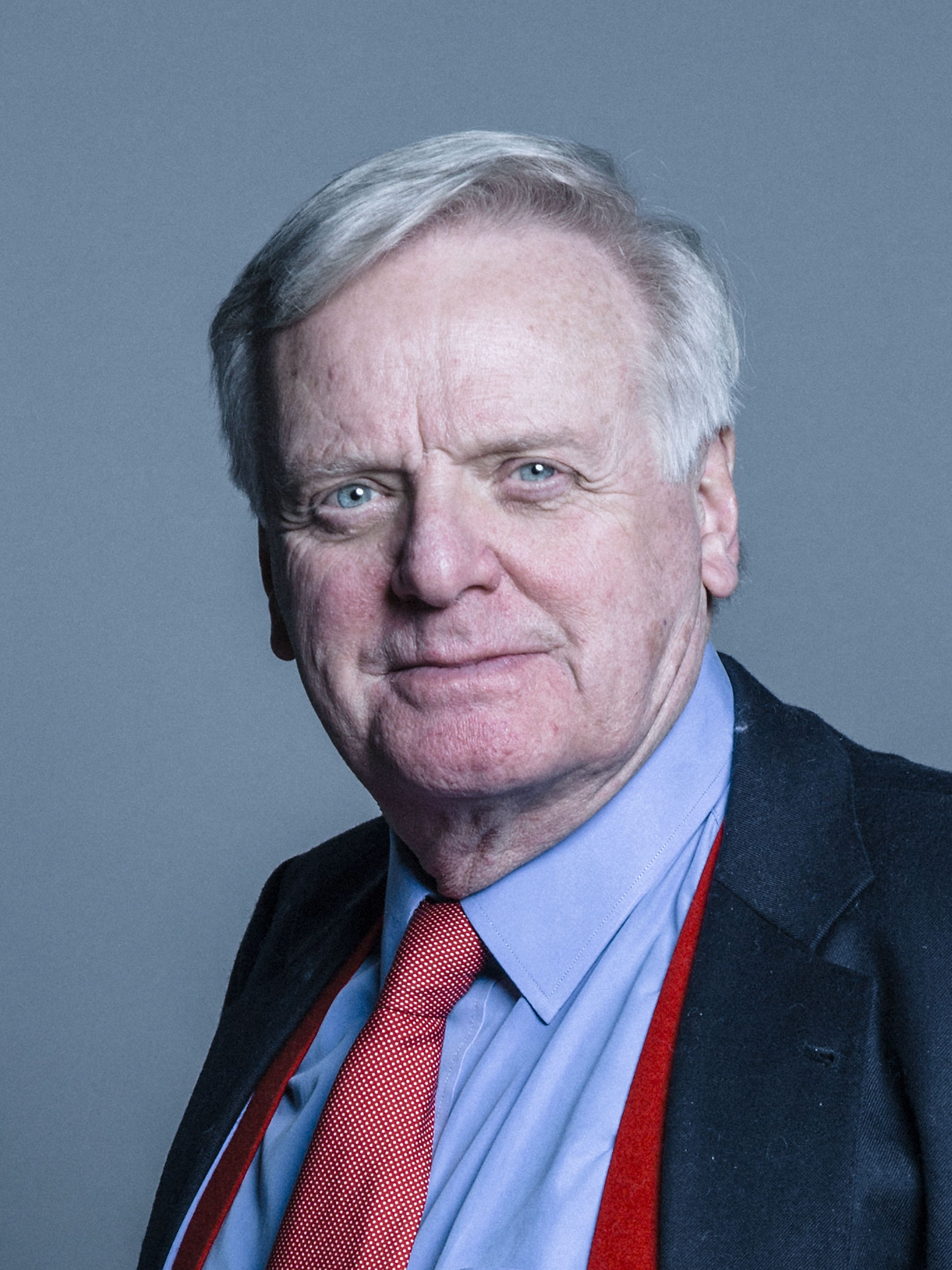 On Friday, Lord Grade weighed into the bitter row, telling Jewish News: “Given the available evidence, or rather lack of it, it is worrying that the BBC has so far defended its report that there were ‘clearly’ anti-Muslim shouts from the bus, while the antisemitic gestures were only ‘alleged’. They need to provide the evidence  to support their defence or rethink and issue an urgent correction and apology.”

Jewish News has again approached the BBC for a response, this time about Lord Grade’s comments.

• Campaign Against Antisemitism is planning a protest about the coverage outside Broadcasting House, W1A 1AA, at 6:30pm on Monday 13 December.

Can you help catch the culprits? Anyone with information about the bus attack is asked to call police on 101 or tweet @MetCC quoting 6184/29Nov. Alternatively, call the Charing Cross Hate Crime Unit on 07900 608 252 or email AWMailbox-.HateCrimeUnit@met.police.uk.
To contact police anonymously call independent charity Crimestoppers on 0800 555 111.

READ MORE: Voice of the Jewish News: BBC has a serious question to answer