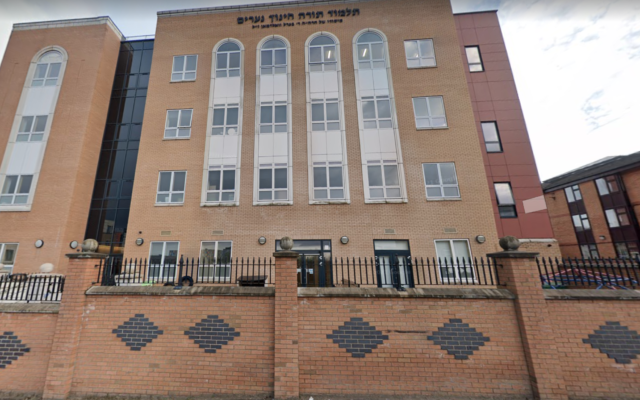 A Salford-based former teacher, Yankel Shepherd, has been banned from teaching “indefinitely” by the Education Secretary, Nadhim Zahawi, after serious charges of inappropriate sexual misconduct were made against him.

In his ruling after a panel hearing by the Teacher Regulation Agency — which Mr Shepherd declined to attend — the Secretary of State said that the severity of allegations meant that Mr Shepherd was “prohibited from teaching indefinitely and cannot teach in any school, sixth form college, relevant youth accommodation or children’s home in England”.

He added that Mr Shepherd would not be entitled to apply  for “restoration of his eligibility to teach” although he has a right of appeal to the High Court for a month after receipt of his ban.

The decision was made after a five day virtual hearing in which claims were made by two witnesses, known as Child A and Pupil X. Both witnesses gave details of specific misbehaviour committed by Yankel Shepherd, which took place at a Jewish community centre and a synagogue while he was a teacher at different strictly Orthodox schools.

Child A, who is now an adult, gave evidence of sexual abuse committed by Mr Shepherd in the 1980s, while Pupil X’s allegations related to abuse in 2018 and later. In both cases the teacher sought to isolate his “victims” in order to perpetrate abuse. The panel acknowledged that “Mr Shepherd has not admitted either the facts of the allegation or that such conduct constituted unacceptable professional conduct or conduct that may bring the profession into disrepute”.

Because he declined to attend the hearing the panel had to consider whether or not to proceed without him, noting that “the only explanation that Mr Shepherd has given for not attending the hearing is that he has left the education sector and will not return”.

The former teacher was initially employed from September 4 2009 at the Talmud Torah Chinuch N’Orim school in Salford. On November 14 2012, Child A provided an account to the police of allegations against Mr Shepherd [for conduct that had taken place in the 1980s].

He was arrested on December 12 2012 and ceased working at the Talmud Torah Chinuch N’Orim school in the week ending February 8 2013. But the police investigation came to an end in the summer of 2013 after Child A decided that he did not wish to proceed to give evidence against Mr Shepherd.

From October 1 2013, Mr Shepherd was employed as a teacher at Talmud Torah Yetev Lev School in London. He also worked as a Learning Support Assistant at the Oholei Yosef Yitzchok Lubavitch School in Salford.

Allegations were made that Mr Shepherd had behaved inappropriately towards Pupil X while working at Oholei Yosef Yitzchok Lubavitch School. Mr Shepherd was suspended on 23 October 2018 from his role at Talmud Torah Yetev Lev School. He resigned from that school. But on July 31 2019, the Crown Prosecution Service decided not to prosecute Mr Shepherd in respect of alleged offences relating to Pupil X.

Yehudis Goldsobel, chief executive of Migdal Emunah, the watchdog group against sexual abuse in the Jewish community, believes that Child A and Pupil X were failed by their community, since despite Mr Shepherd’s arrest he was able to gain employment at other Jewish schools, and received favourable references from previous employment. She also said there was a failure on the part of the criminal justice system, because the allegations against him were not pursued.