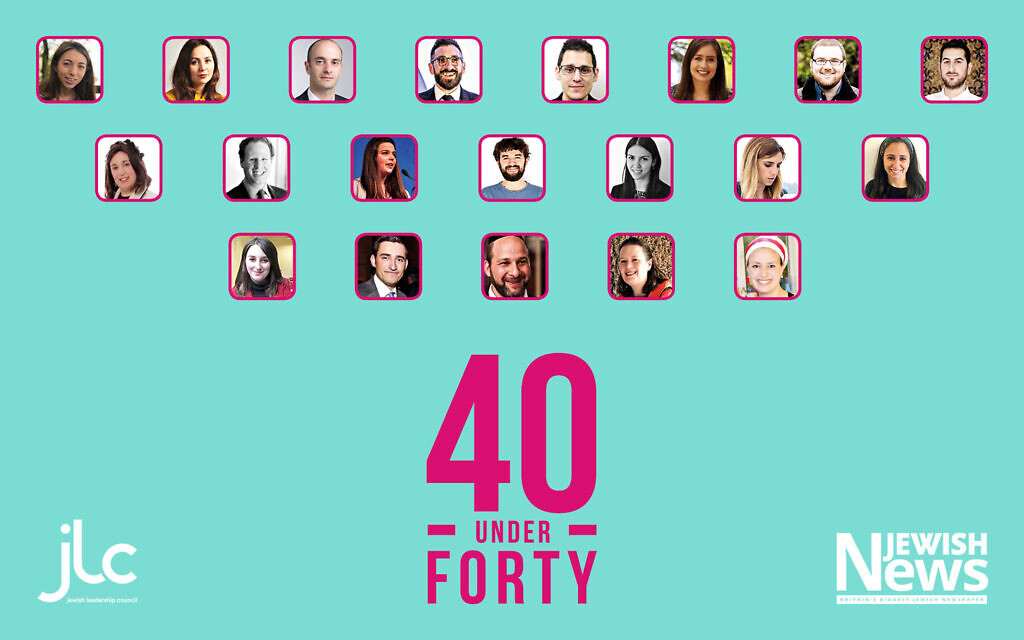 Young leaders shaping the future of Anglo-Jewry are being celebrated by Jewish News over the next five weeks in Forty Under 40, in partnership with the Jewish Leadership Council (JLC).

The list is revealed every five years and is one of our most eagerly-awaited projects. It shines a light on some of those already at the forefront or poised to be – from charity to Israel and social action to the rabbinate – and includes those who are making their mark in a professional as well as those in a lay capacity.

Hundreds of nominations were received last year before our expert judges from across the religious and political spectrum – and with the support of a larger panel – chose the final list. “So difficult was their task that we decided to also publish an extensive list of those who just missed out, all of whose contribution is crucial to making Anglo-Jewry what it is today,” said Jewish News co-publishers Richard Ferrer and Justin Cohen. “We are thrilled to kick off our countdown with that group this week.”

Andrew Gilbert, chair of the judging panel, said: “This year’s list was the biggest challenge we’ve faced in a decade. It was nearly impossible to get to our final 40. It was even harder to balance politically and denominationally. It was also tough to balance those in full-time professional posts with volunteers. Somehow we managed it and look forward to the feedback.”

JLC chief executive Simon Johnson said: “This has been a great opportunity for us to see the wonderful leadership on display in our community. These leaders are making a real difference and helping to change our community for the better.”

Below we profile those who just missed out on the top 40. We begin the official countdown with numbers 40 to 31 next week. 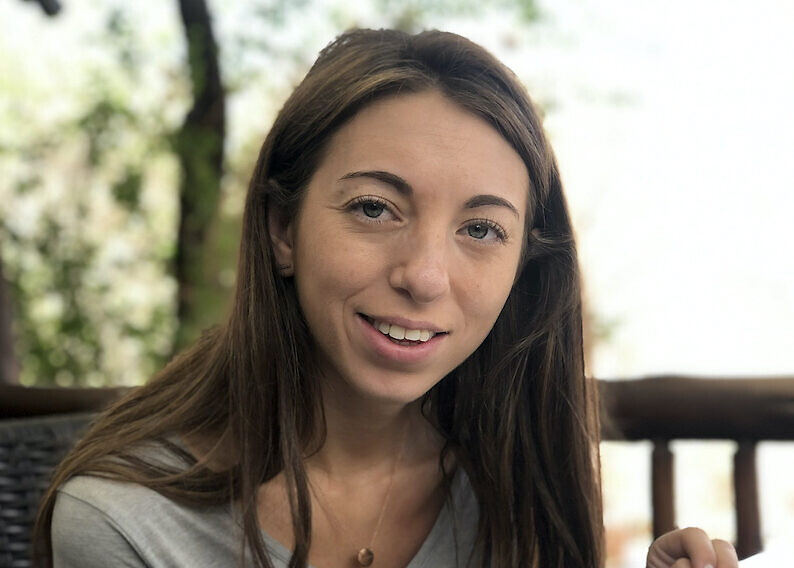 As CEO of March of the Living (MOTL) UK, Cassie oversees the unique six-day educational Holocaust trip to Poland for more than 300 participants. A former head of UJIA Israel Experience, with responsibility for Israel Tour and Gap Year, the 32-year-old continues to grow MOTL UK by forging successful new partnerships and programmes. 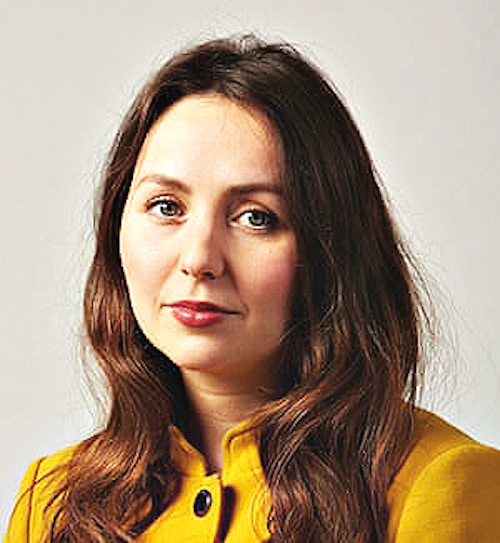 Charlotte is a highly renowned social justice campaigner, working for Citizens UK as the senior community organiser with the Jewish community.

Her work with the Somali Bravanese community earned her a Muslim News award in 2014. 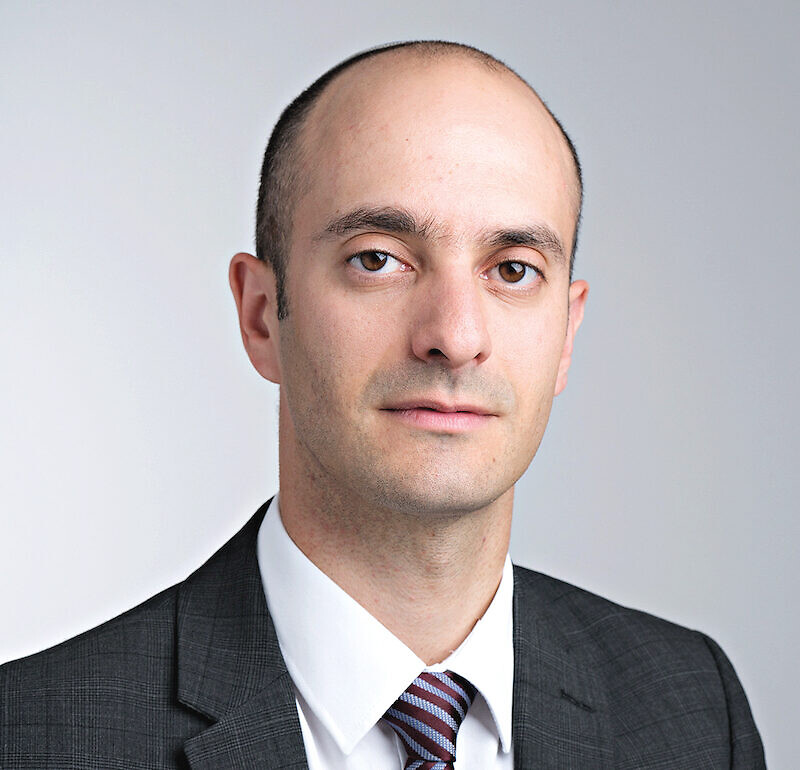 Dan is director of external affairs in the Office of the Chief Rabbi. Praised for orchestrating a “paradigm shift” in the delivery of interfaith work and social responsibility, the 37 year-old has successfully overseen the Chief Rabbi’s vision for a ‘Jewish foreign policy’ centred on Jewish responsibility for the whole of humanity. 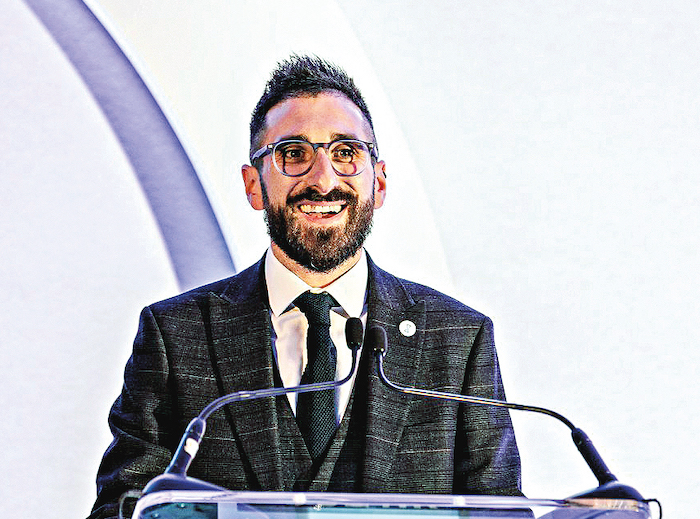 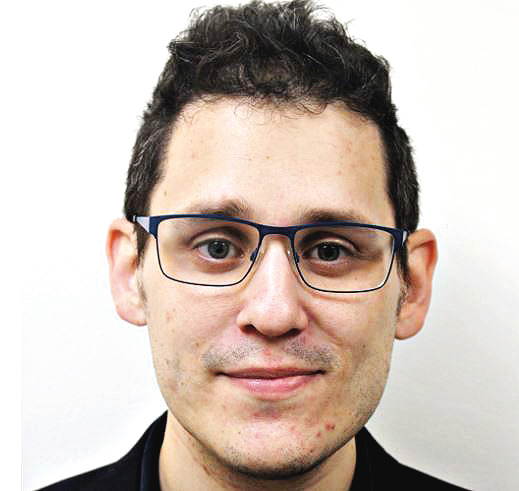 Daniel recently joined the Board of Deputies as public affairs officer, after a highly successful stint as a reporter on The Jewish Chronicle. The 30-year-old’s digital presence is so renowned that he was even named in rival newspaper Jewish News’ top 50 Jews to follow on social media. 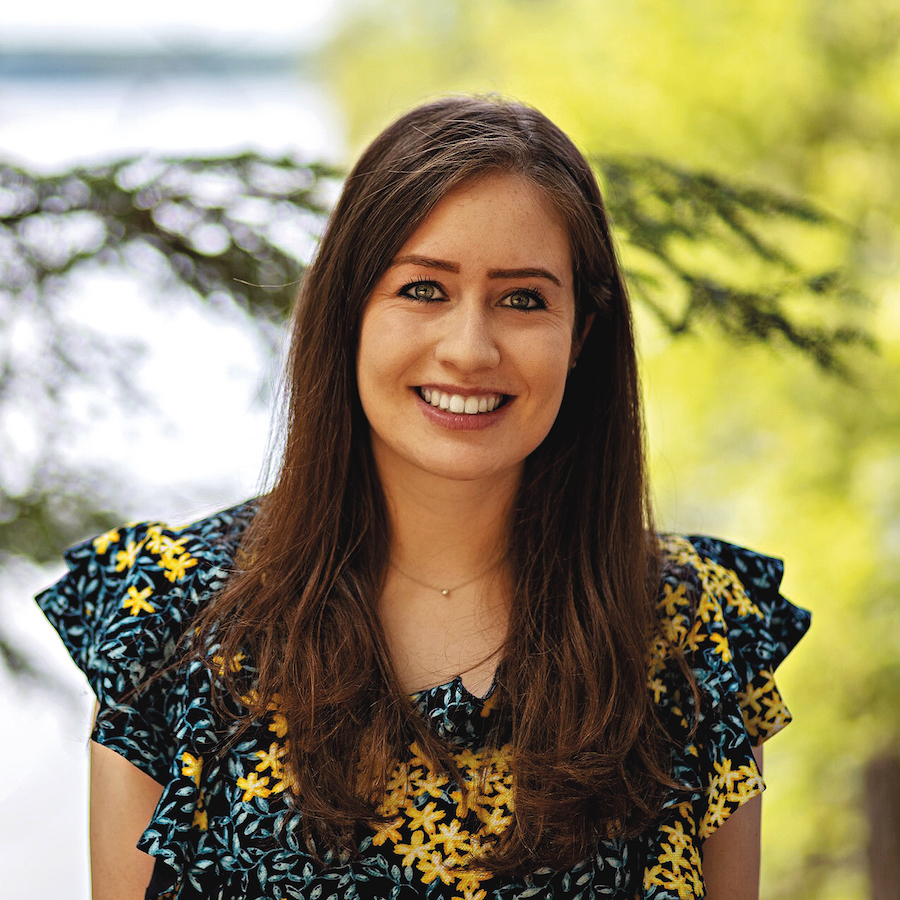 A “Reform prodigy”, Deborah will this summer join the clergy team at Finchley Reform Synagogue after completing her rabbinic studies at Leo Baeck College.

Already a highly renowned figure in the international Reform Movement and a dedicated ROI communal innovator, the 29-year-old undoubtedly has a momentous future in communal leadership. 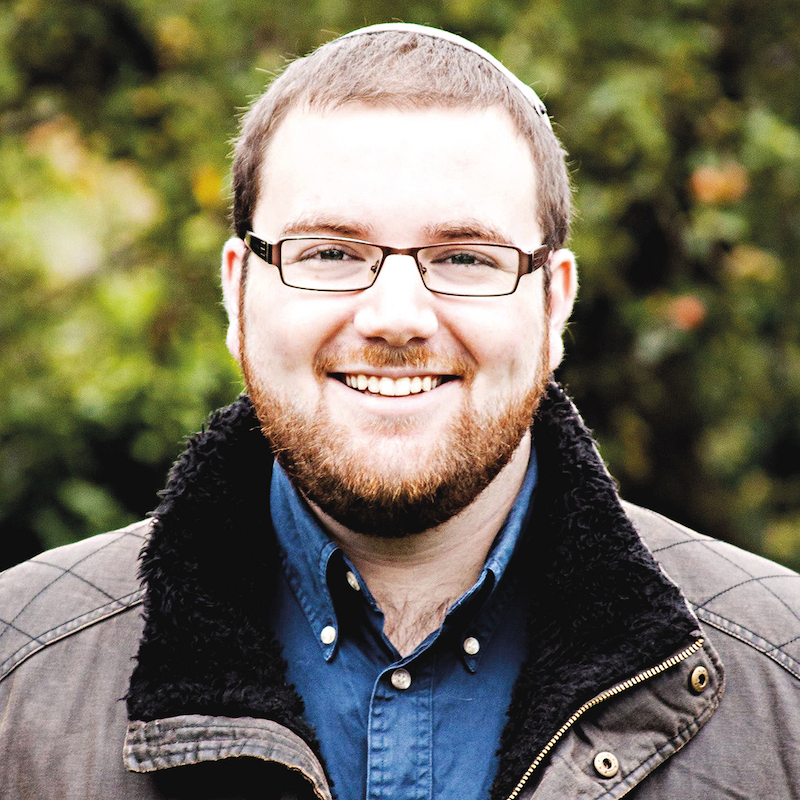 An artist and highly dedicated communal educator, Eli is Israel engagement educator at the UJIA.

At just 27, Eli has already held key roles in Bnei Akiva, Sinai Youth and Limmud, while his work for Tzedek, capturing the efforts of UK and Ghanaian non-governmental organisation partners has been highly commended. 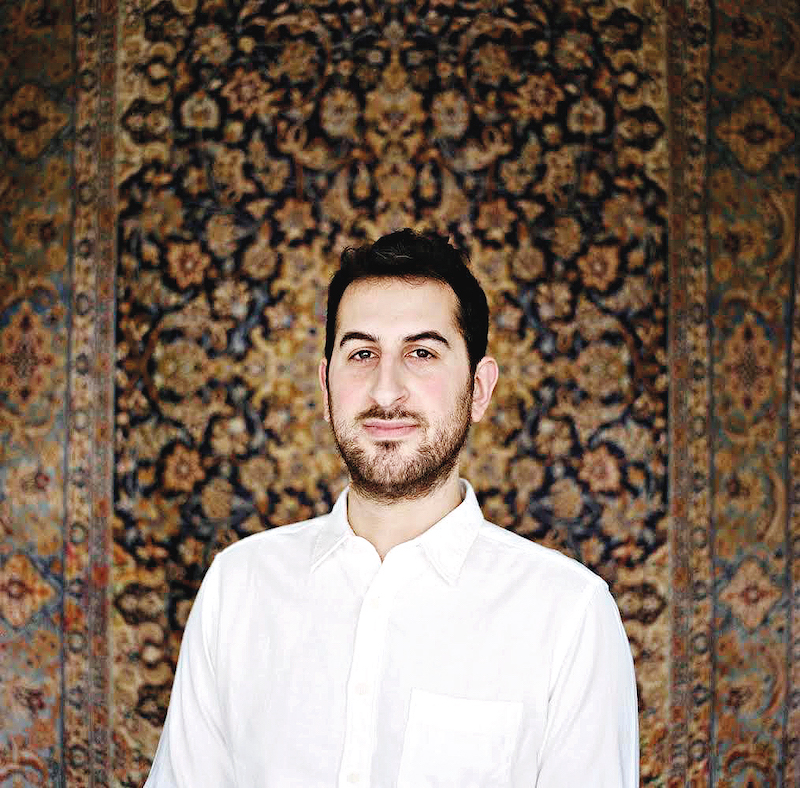 Elliot works to inspire and increase the diversity of the Jewish community, particularly those from Mizrahi and LGBT+ backgrounds.

An “eloquent and effective leader”, the 31-year-old is a trustee of Sephardi Voices UK and is working hard to ensure Mizrahi stories are captured for future generations. He is also co-chair of Limmud Festival 2020. 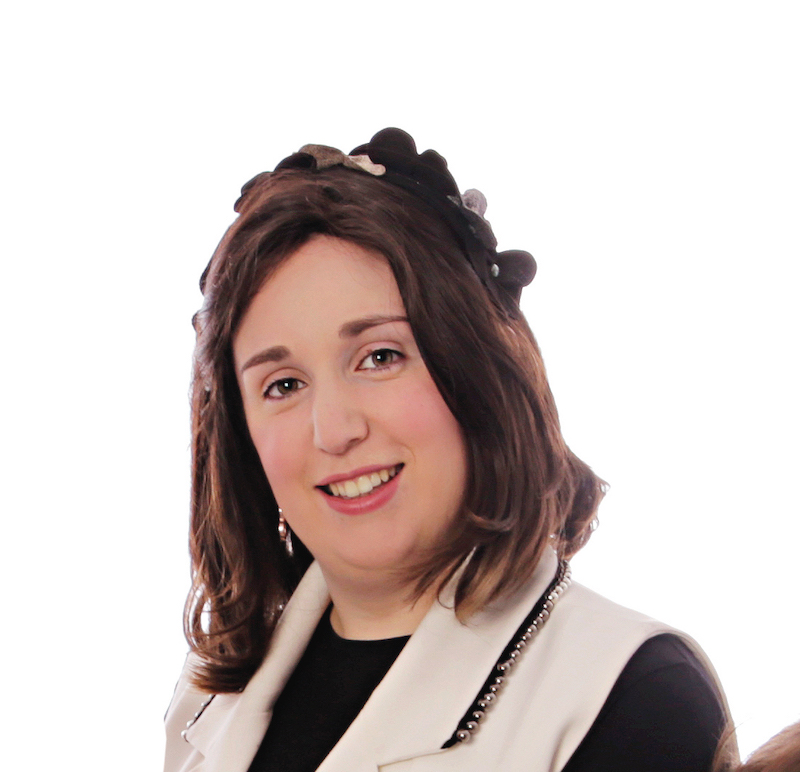 As director of Step by Step Kids, Esther has transformed the organisation into providing daily services to parents of disabled children.

The 29-year-old carefully considers the needs of parents, implementing innovative programmes such as Stay & Play sessions with healthy dinners every day after school. 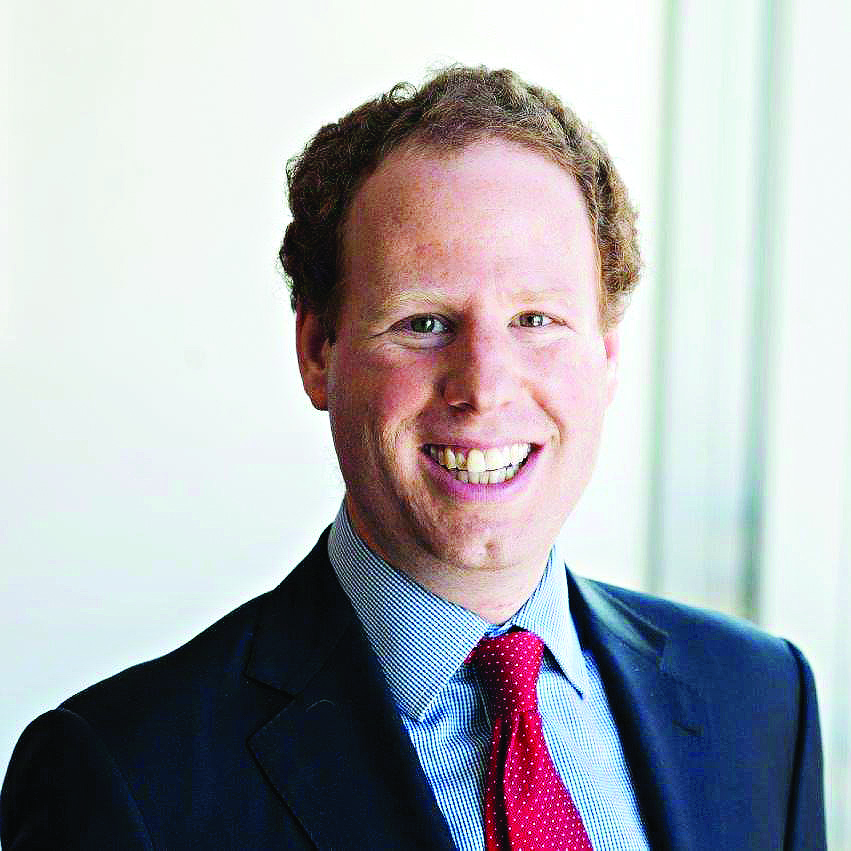 Hugo is the chief executive of UK Israel Business, overseeing a network of more than 2,000 companies and 10,000 businesspeople.

Appointed in June 2013, the 36-year-old continues to successfully provide members with valuable commercial connections and facilitates investment in both countries to drive economic growth. 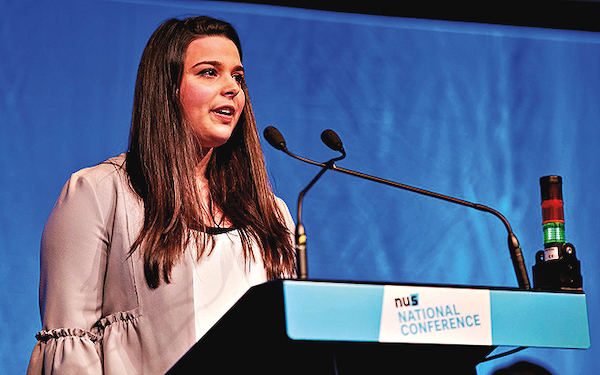 An ex-vice president (welfare) of National Union of Students and VP (education) of Birmingham University’s Guild of Students, she is now a campaigns officer at Macmillan Cancer Support. 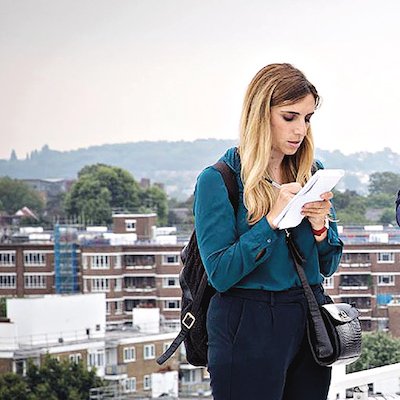 Jessica is The Guardian’s chief political correspondent based in Westminster. An award-winning journalist, the 32-year-old is a former assistant news editor for the Huffington Post UK and an a former senior reporter for The Jewish Chronicle. She appears regularly on news and politics programmes for the BBC and LBC radio. 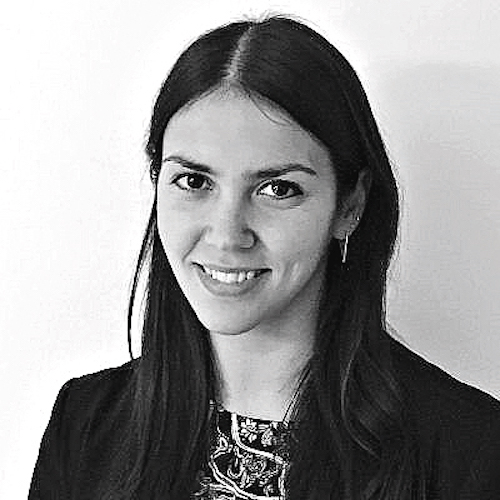 The 30-year-old is head of communications at Jewish Care, a London trustee of Jewish Women’s Aid and was a founding trustee of the Jewish Muslim women’s network Nisa–Nashim. 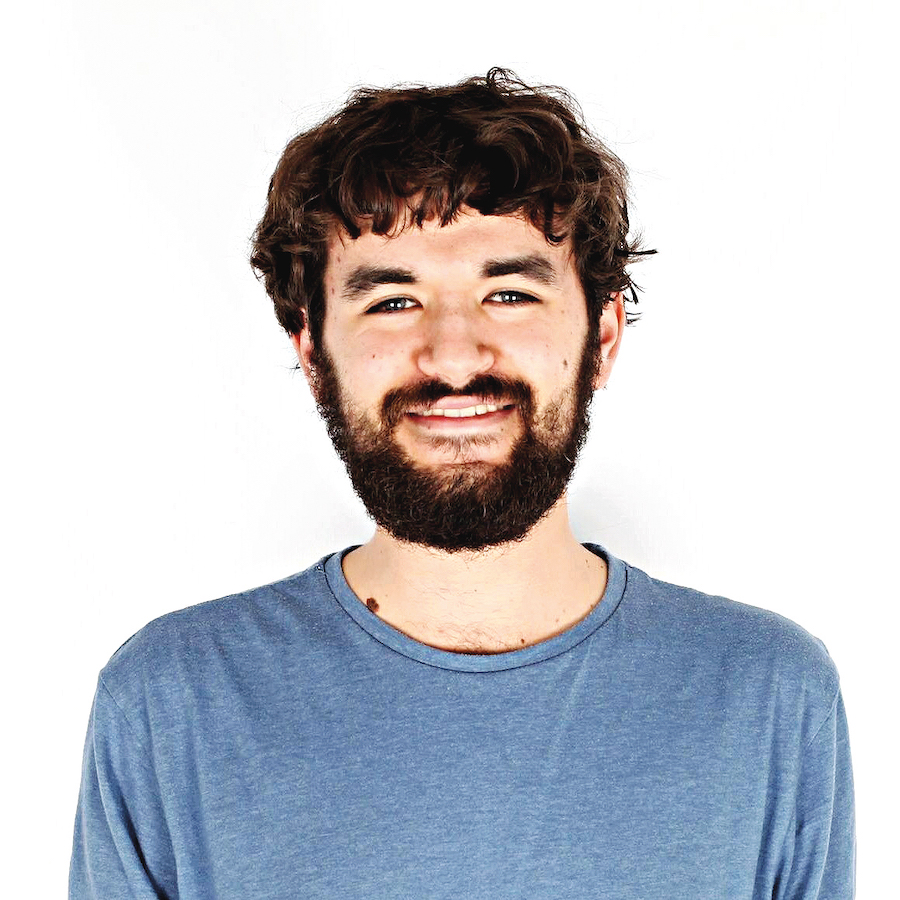 An impressive activist and communal leader, Liron works “tirelessly” behind the scenes for political campaigns. A former London regional campaigns manager for People’s Vote UK, the 25-year-old is currently political organiser at HOPE not Hate and sits on the Jewish Labour Movement’s NEC as policy officer. 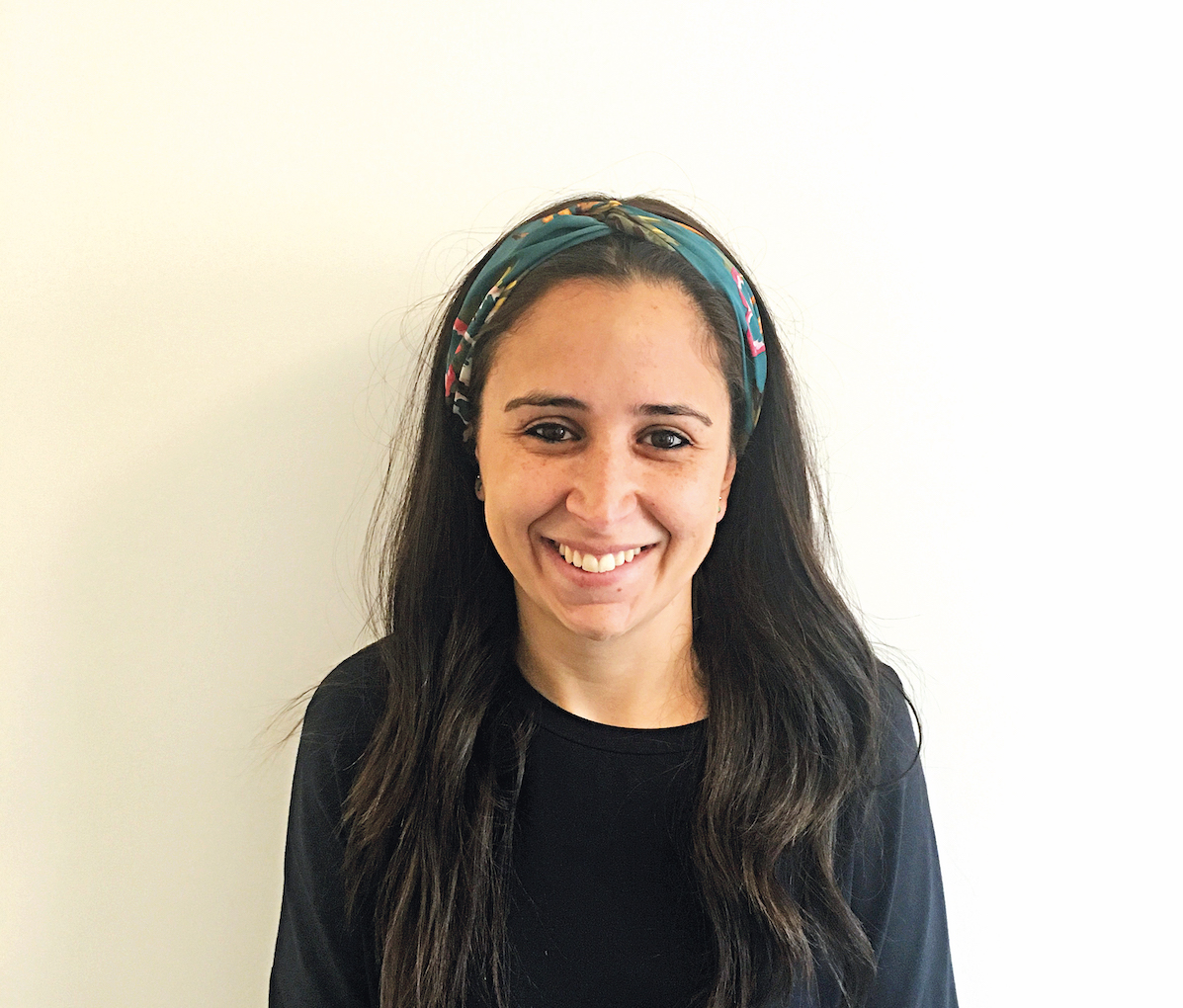 Michelle is the London director of operations in the Office of the Chief Rabbi. The 34-year-old has undoubtedly “transformed the landscape” by empowering female leaders and educators through initiatives such as the Ma’ayan Programme. 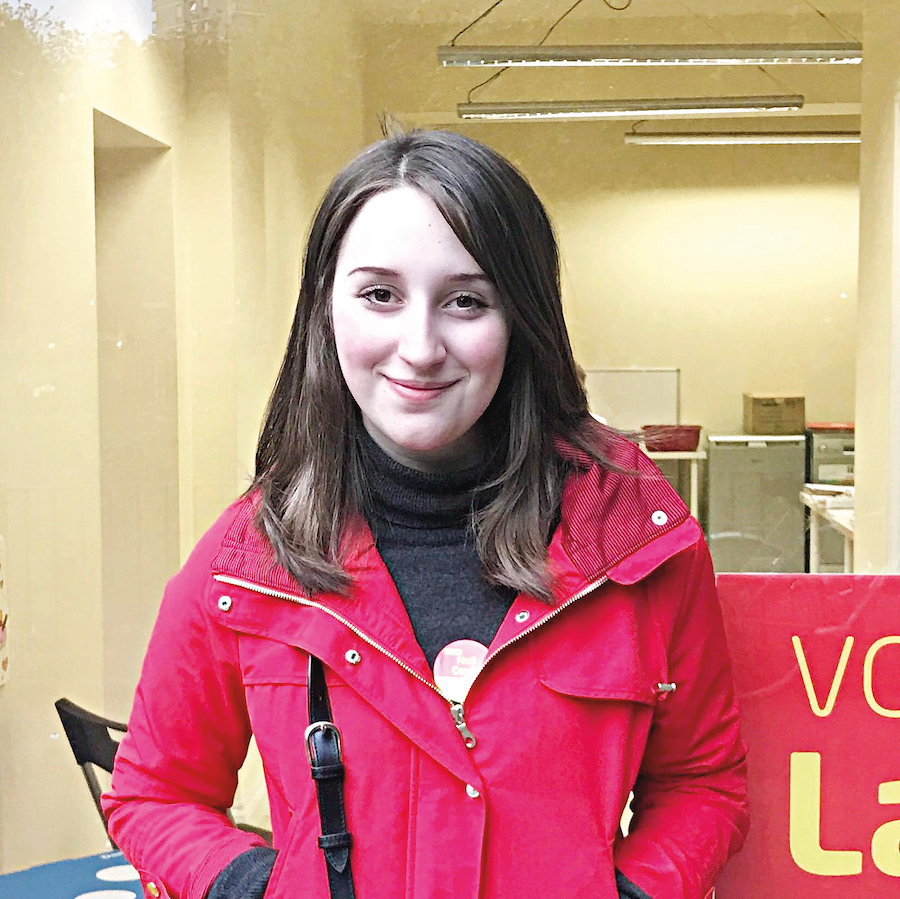 One of the most inspirational figures in youth politics, Miriam is the national chair of Young Labour, where she passionately campaigns on issues including workers’ rights, social justice and the EU. Despite constant antisemitic abuse, the 26-year-old also continues fighting “relentlessly” for the safety of young British Jews in politics. 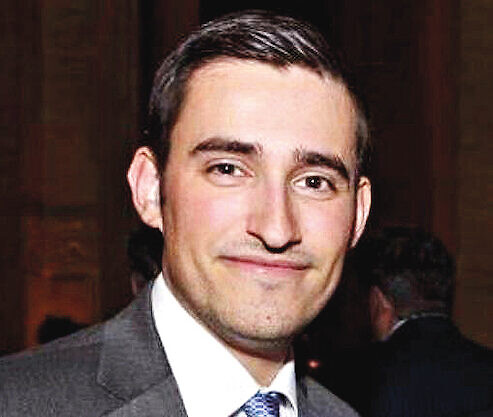 Oliver is the founder of global Jewish YouTube channel J-TV. An observant Jew and passionate believer in Jewish education, the 26-year-old continues to successfully transmit his love of Judaism to thousands of people across the world in a visually engaging manner. 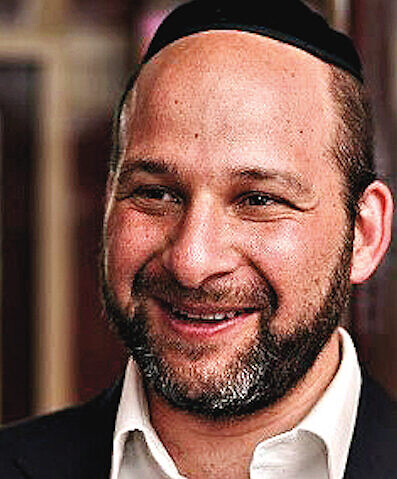 A “whirlwind of enthusiasm and dynamism”, Rabbi Elchonon joined Bushey United Synagogue with his family in 2016.

Praised as a blue-sky thinker with bags of charisma and personality, the 37-year-old leads from the front by empowering his community to exceed their own expectations and assume positions of leadership. 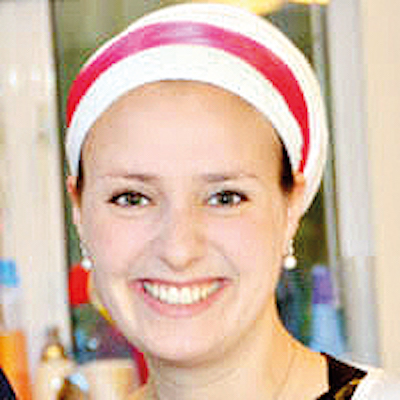 The 31-year-old is redefining the role of rebbetzin in the Orthodox community with her open home and innovative programming. She has recently been accepted onto the world-leading Yoatzot Halacha programme in Israel. 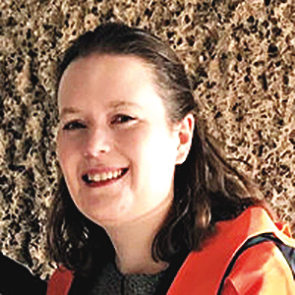 Yszi is strategy and communications project manager at Liberal Judaism.
The 30-year-old also sits on the Limmud global board with responsibility for technology, logistics and knowledge management, and chairs the UJIA’s
POD committee (formerly known as ‘Lead Now’), which helps movement workers with their professional development.