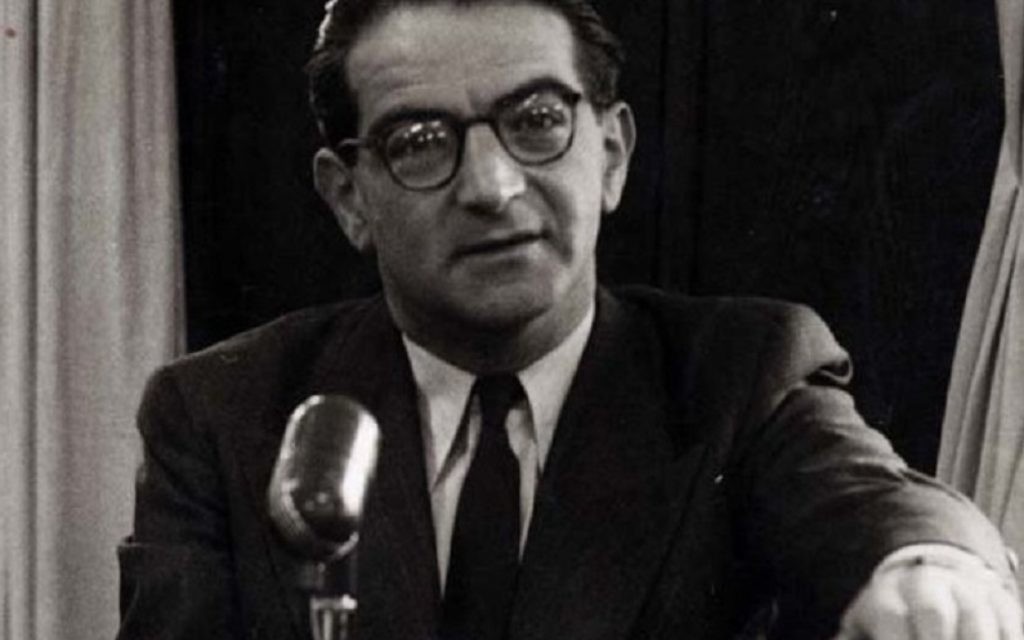 For many of the 1,684 Hungarian Jews who escaped Nazi persecution aboard a specially-arranged train, Rudolf Kasztner was a war hero and saviour.

But a new book, based on the testimonies of survivors, reveals a more sinister side to the man dubbed as the ‘Jewish Oskar Schindler’.

Indeed, it suggests Kasztner only managed to strike the extraordinary deal with Adolf Eichmann, one of the key architects of the Holocaust, in return for deliberately deceiving nearly 800,000 Jews into boarding trains to Auschwitz.

Paul Bogdanor, author of Kasztner’s Crime, said he found “no joy” in discovering the leader of the Budapest Aid and Rescue Committee, who became the key Jewish contact in Hungary when the country came under Nazi control in March 1944, had knowingly betrayed thousands of lives.

In fact, when Bogdanor first began collating material for his book 10 years ago, it was to prove Kasztner, who was assassinated in 1957, was innocent of rumours circulating for decades that he was a collaborator.

“To my great shock and dismay I found the evidence overwhelmingly pointed to guilt,” says the Bournemouth-based author and researcher. “It did not point to the guilt of the Zionist Movement in Hungary, which tried to save the Jews, but to Kasztner, who acted as a traitor to both the Jewish people and the Zionist movement.”

Bogdanor pored over hundreds of documents, including the transcripts of a libel trial that dealt with the same charges of collaboration against Kasztner, which was held in Israel during the 1950s, as well as papers from the Jabotinsky Institute, Yad Vashem and the National Archives.

Significantly, he also examined the testimonies of survivors that had been “largely overlooked” by mainstream historians.

“I think it’s a scandal the testimonies of Holocaust survivors, which should be the most important evidence, have never been used. I think that’s unacceptable,” says Bogdanor. 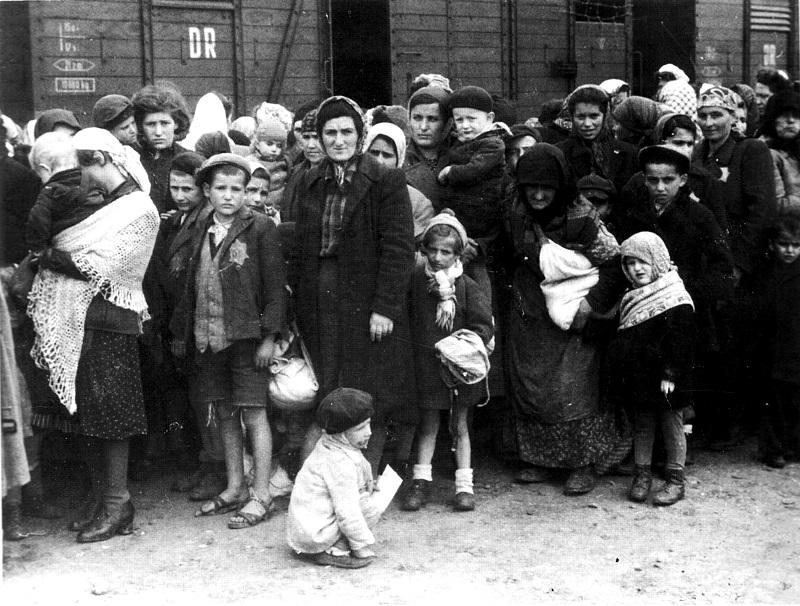 While Kasztner is credited with saving 1,684 Jews, it was at the cost of hundreds of thousands of others sent to Auschwitz

These testimonies include accounts detailing how Kasztner dissuaded young Jews from trying to leave their families and escape across the border.

For example, during a visit to his home town in Kolozsvar, in May 1944, Kasztner met with Dieter Wisliceny, a top-ranking SS officer who worked under Eichmann and was involved in the deportation of Hungary’s Jewish population.

Kasztner was told the Nazis planned to fully liquidate the Jewish population. In order for that to happen, he was required to deliberately deceive the community in Kolozsvar that the escape routes from there to Romania, just a few kilometres across  the border, were no longer accessible.

“Kasztner acted on Nazi orders and directly sabotaged the escape route of Jews, which  could have been used by thousands to save their lives,” explains Bogdanor.

Yosef Reiss, a Holocaust survivor from a nearby town, recalled in his testimony: “Kasztner was well aware that the young people wanted to escape and he spread it among the people they should not escape and cause trouble for their families, that they would all be sent to southern Hungary and families would remain together and work in agriculture.”

“The truly shocking thing is that Kasztner even admits in his post-war report that he actively misled the Jews boarding the trains.”

Similarly Ruth Landau, the daughter of a Holocaust survivor from Kolozsvar, said: “Like many others, my mother personally heard Kasztner in his home town, in the Kolozsvar Ghetto, assuring the town’s  Jews who were collected there before being sent to Auschwitz that they were going ‘to work in the bread fields’”.

As a result of his deception, some 18,000 men, women and children from Kolozsvar were sent to the gas chambers.

For Bogdanor, the proof is undeniable that Kasztner collaborated with the Nazis. He said: “The truly shocking thing is that Kasztner even admits in his post-war report that he actively misled the Jews boarding the trains. Eichmann had instructed that he wanted no fuss during the deportations to Auschwitz. Kasztner then said in effect he agreed to this so-called ‘rescue secret’, which meant keeping the secret of extermination from the victims.”

Similarly, Bogdanor’s research points to evidence that Kasztner deceived the wider Jewish and Zionist community abroad, by sending letters detailing how thousands of Jews had been deported to the “Birkenau Industrial Centre”.

“Of course, he knew perfectly well they had been gassed at Auschwitz-Birkenau,” he said.

For the 1,684 people who were saved by the so-called ‘Kasztner Train’ – which included the Jewish leader’s relatives and friends – Bogdanor suggests they, too, were deceived, because the passengers were told they were being sent to Palestine.

However, there were never any visas for Palestine and in fact the group were initially sent to Bergen-Belsen. Bogdanor argues they were in fact Nazi hostages – something Kasztner was aware of – and would only reach Switzerland six months later, when the deportation of hundreds of thousands of Jews to Auschwitz was complete.

What, then, drove a man like Kasztner to betray his own community? Bogdanor believes he was a man hungry for a position of power.

“I think he was carried away by his megalomania and thought he was the sole person who could deal with the Nazis. He became the most important Jew in Hungary.”

While he acknowledges Kasztner did try to save the Jews and certainly did not want to see the population annihilated, he nevertheless became an accessory to genocide. “I didn’t come to any of these conclusions with joy, I was greatly dismayed by them,” adds Bogdanor. “In a sense, I would be delighted if I could be proved wrong.”