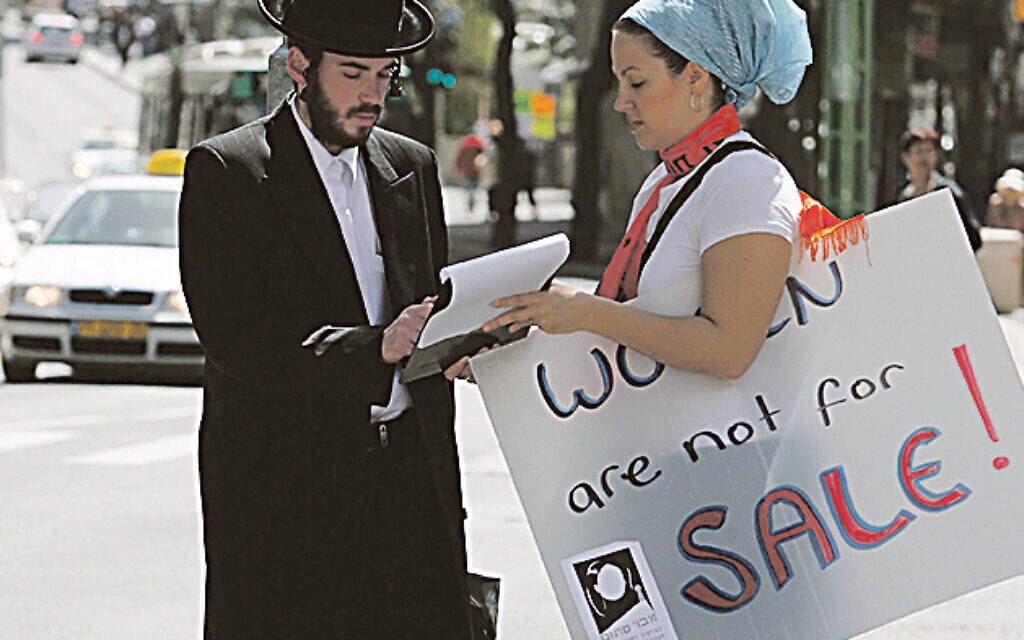 Husbands who refuse their wives a religious divorce  are more likely to be prosecuted following “momentous” changes to the government’s Domestic Abuse Bill.

A man who refuses a get will now be clearly recognised as exerting controlling and coercive behaviour, which is listed as a criminal offence under the Serious Crime Act of 2015.

If found guilty, an offender could face up to five years in jail.

While get refusal could previously have been considered a criminal offence under the 2015 Act, experts say the law was ambiguous and had yet to be fully tested in court. New amendments to the Act, combined with the Domestic Abuse Bill, have now eradicated any doubt.

Experts say that by adding to and clarifying existing legislation it will now be easier to take action against perpetrators. Joanne Greenaway, former get case director at the London Beth Din, said she hopes that “the new Domestic Abuse Bill and working together with the Batei Din who look after the Get cases, we see additional protections for these victims of abuse”.

Baroness Altmann, who is part of a cross-party group of Jewish peers that has been working to implement this in law, told Jewish News that this was a “momentous development in our quest to protect British people whose partners refuse to give them the get. We have long wanted to see this issue addressed for the women affected and try and free them so they can get on with their lives”. She added: “Finally, a Jewish wife can get support to stand up and say this is not OK.”

Previously, there were question marks over whether an offence could be coercive if a couple was not cohabiting in an “intimate relationship”.

In some cases of get refusal, victims are no longer living with their partner and may have divorced under secular law. The ambiguities have meant that a husband can argue that as he is longer living with  with his wife, his behaviour cannot be deemed coercive.

Greenaway said: “Thanks to the Serious Crime Act 2015, two prosecutions have already been brought which have led to the freeing of women in very difficult circumstances of get refusal. This was despite uncertainty
as to whether the provisions related to couples post-separation.”

This tightening of the definition will bring clarity to enable more people to use this avenue with confidence and more quickly move on with their lives.”

This week a review into controlling or coercive behaviour conducted as part of the Domestic Abuse Bill, which enters its report stage next week, was published. It clarified that someone can be a victim of coercive behaviour even if the couple no longer live together. 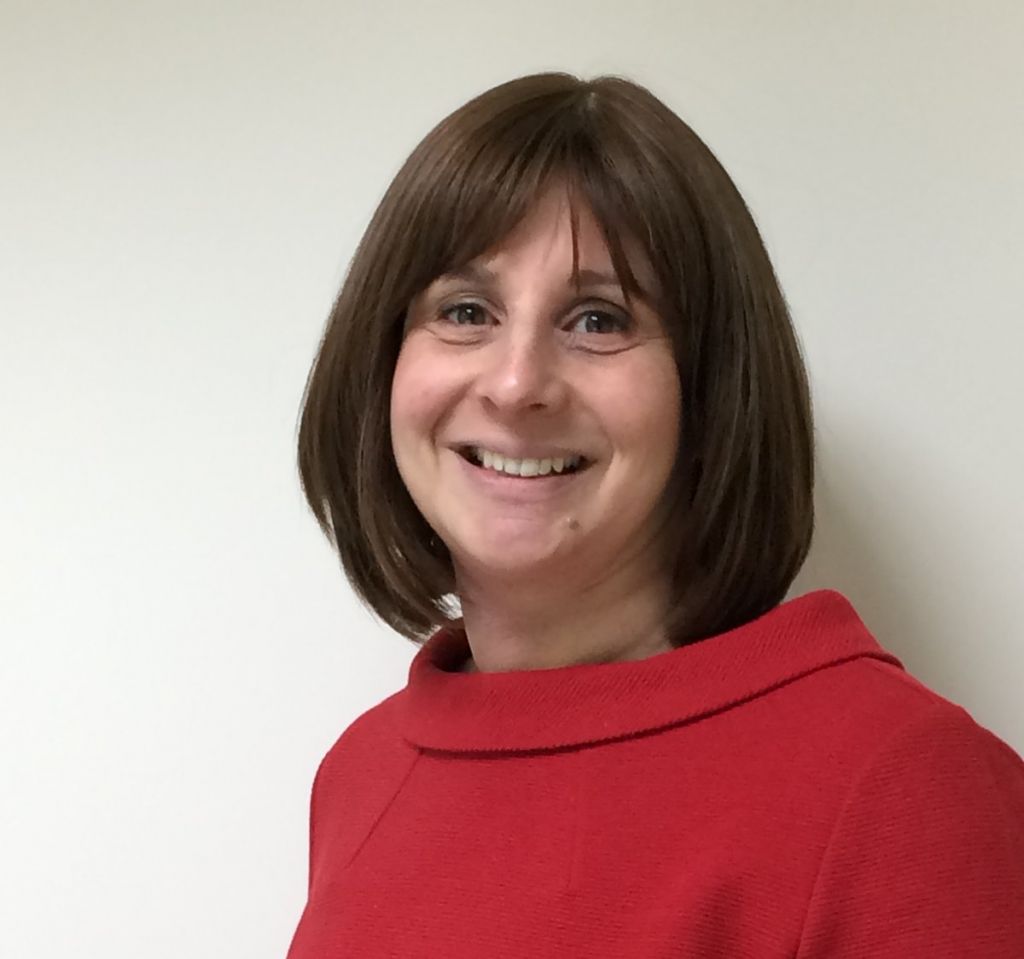 CEO of Jewish Women’s Aid Naomi Dickson said she is “so pleased” this kind of abuse is being acknowledged. “Domestic abuse does not end when a woman manages to leave the home she shares with her perpetrator. Within the Jewish community, post-separation abuse can include get refusal, when a couple are still married in the eyes of Jewish law,” she said.

Rabbanit Ramie Smith, who in 2020 co-founded GETTOUT UK, a charity offering support and legal advice to agunot, says the withholding of a get is often used as a way for a husband to punish a wife or as a means of extortion when things don’t go their way in court.

“We have seen men asking women to accept less money or less property in order to get the get. To say, ‘I won’t give you your freedom unless you take less money than the court has ordered you’ is a clear manipulation and a clear act of control.”

Now, campaigners like Baroness Altmann say the report has shown “beyond any doubt that unreasonable get refusal is a crime” and so these tactics will no longer be permissible.

But rather than seeing anyone go to jail, Altmann wants the report to act as a deterrent to “any husband who thinks he may find a loophole in British law to withhold a get”. 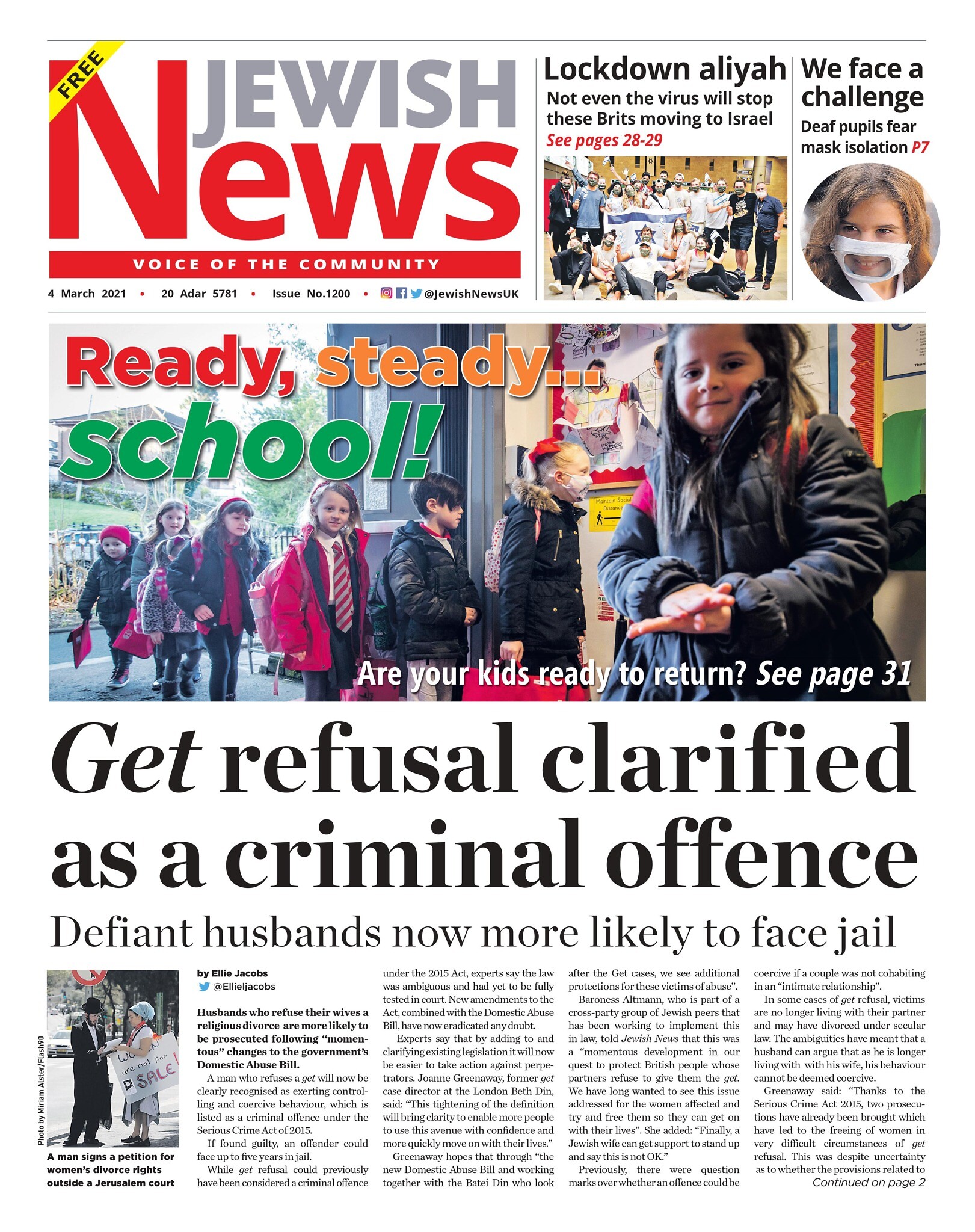 She is hopeful that these new definitions will “pave the way for a significant mindset change on the part of a Jewish husband. Just as no one would say it OK for a husband to tie his wife up and keep her hostage for days on end, now, too they will see that it is simply not decent, not right, and in fact criminal to refuse a get,” she says. 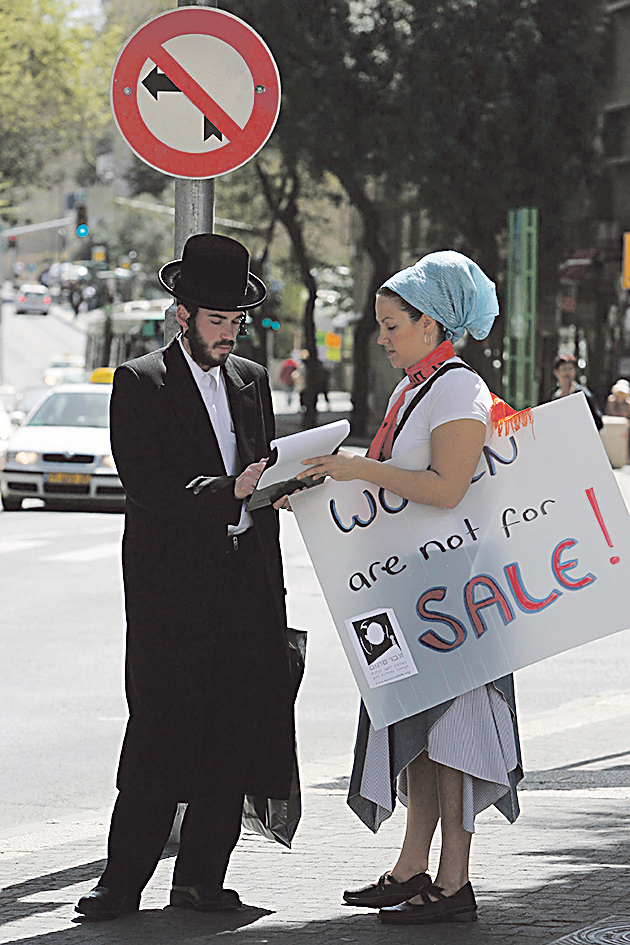 An ultra orthodox man signs a petition at a demonstration for women’s rights held outside the Rabbinical court for divorces in Jerusalem on March 19, 2008. Photo by Miriam Alster/Flash90.

According to Jewish law, a woman may only be considered divorced halachically once she receives a get from her husband. Women whose husbands refuse a get are considered agunot (chained) and are unable to remarry.

However, for a get to be deemed kosher, it must be granted by the husband of his free will. This means it is against Jewish law for either a secular court or the Beth Din to force a husband to grant his wife a get.

Rifka Meyer, who was an agunah before receiving her get and who co-founded GETTOUT UK, says: “Just knowing that lawyers and civil courts can summon [husbands], and they can’t run or get away with it will make a huge difference to the women we are working with.”