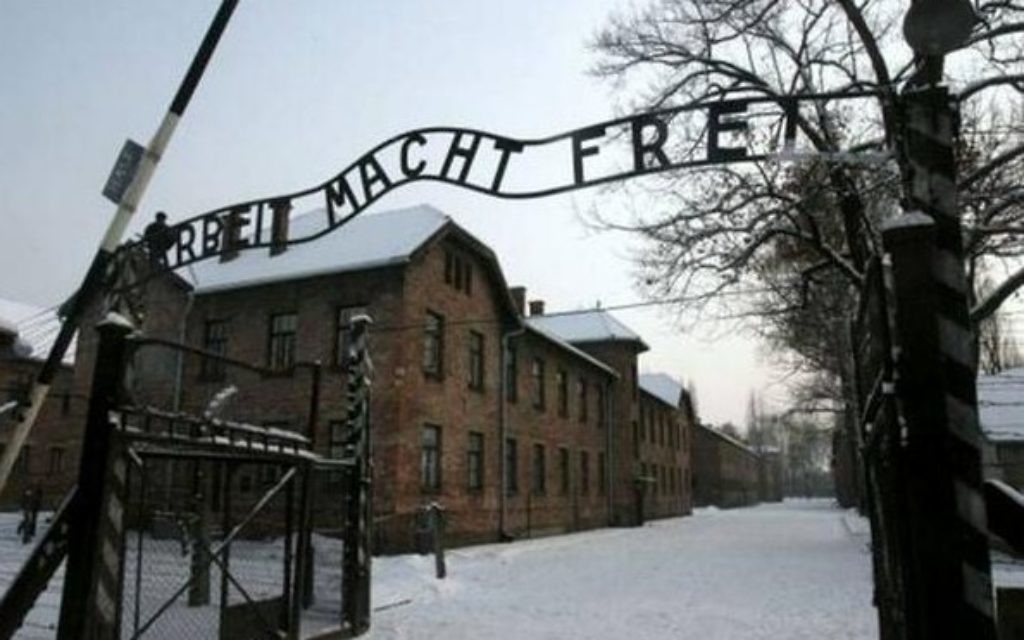 The infamous gates of Auschwitz

Students at a top university have unanimously rejected a request to mark Holocaust Memorial Day, claiming to do so would be “eurocentic”, writes Jack Mendel

A student union motion at Goldsmiths University in south-east London, which asked “to commemorate the victims of genocide, totalitarianism and racial hatred”, was emphatically thrown out by 60 votes to just one.  The only vote for the motion came for its proposer.

It also sought to recognise “that commemorating the victims of genocide, racial hatred and totalitarianism and promoting public awareness of these crimes against humanity is essential to sustaining and defending democratic culture and civil society, especially in the face of a resurgence of neo-fascism, racial hatred and neo-Stalinism across Europe”.

In a statement published on Twitter, El-alfy insisted she was “not against Holocaust Memorial Day”.  She wrote:  “We have in the past commemorated Holocaust Memorial Day with events and will continue to do so.… But, yes, it is Eurocentric and pro-British-colonialist if only specific dates are mentioned, where all are European history and don’t event extend to those atrocities committed by Britain itself.. By writing specific dates, we are symbolically giving some struggles more importance than others… It is important we keep this in mind.”

Student newspaper The Tab quotes Students Union President Howard Littler as saying: “Someone brought up Israel-Palestine out of the blue, but I said I didn’t want to conflate the two.”

Littler told Jewish News: “If one reads and believes The Tab I can understand immediately feeling disgust and anger. But the events of Student Assembly were to the contrary. A lot of the quotes and misquotes are from ‘random’ students so I can’t speak on their behalf.”

He also stressed “the main opposition wasn’t really opposition, but a suggestion that the motion needs rewriting. I’m flabbergasted that serious publications are taking this claim seriously. “The accusation that we aren’t respectful of something so tragic and massive as the Holocaust is insulting and misrepresents what really happened.”

Responding to the rejected motion, its proposer, Colin Cortbus, told Jewish News: “I brought the motion as genocide remembrance is an essential part of human culture and a tolerant, liberal, democratic society which looks critically at the past. My own grandfather fought for the Nazi German Wehrmacht invading Russia.

“This motion was also a personal act to commemorate the suffering, murder and genocide he and his generation inflicted so criminally and brutally.”

The Students Union issued a statement in response to The Tab article, which can be read HERE. It stresses that “many baseless claims are made”, although it does not provide specific examples.

The statement concludes: “A nuanced discussion about how best to effectively and collectively remember these events was had at Students Assembly. Redrafting motions and re-entering them at a later date isn’t unusual in Students’ Unions and shouldn’t be misinterpreted as opposition.”

Goldsmiths University is one of the capital’s most distinguished campuses. Its graduates have been among the leading lights in the creative arts and social sciences for more than a century.