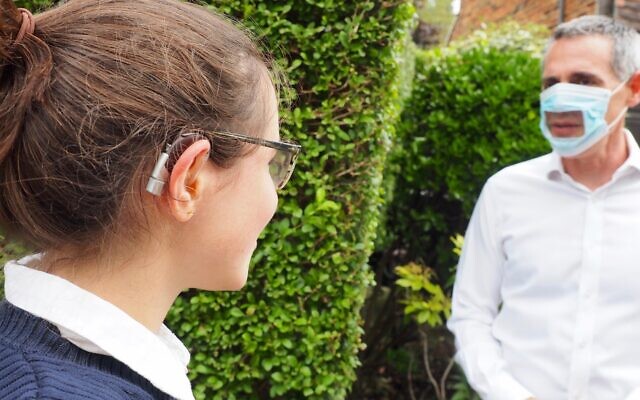 A deaf teenager’s petition for clear face masks in schools has reached the height of government, after garnering more than 35,000 signatures.

Dinah Mandell, a seventeen-year-old student from north London, had told the Jewish News how she feared isolation as a result of new government guidance which recommends masks in the classroom.

Other deaf Jewish students also called for clear masks to allow lipreading, a move supported by the Jewish Deaf Association.

The A-Level student started a petition calling on the government to roll-out the measure, which was responded to by education secretary Gavin Williamson yesterday evening.

“Our guidance for when pupils return to school does say that secondary school age pupils and their teachers should wear masks where possible,” responded Williamson.

“But also that teachers should continue to be sensitive to the additional needs of their students, such as deafness, in deciding whether it is appropriate to wear a face covering.” 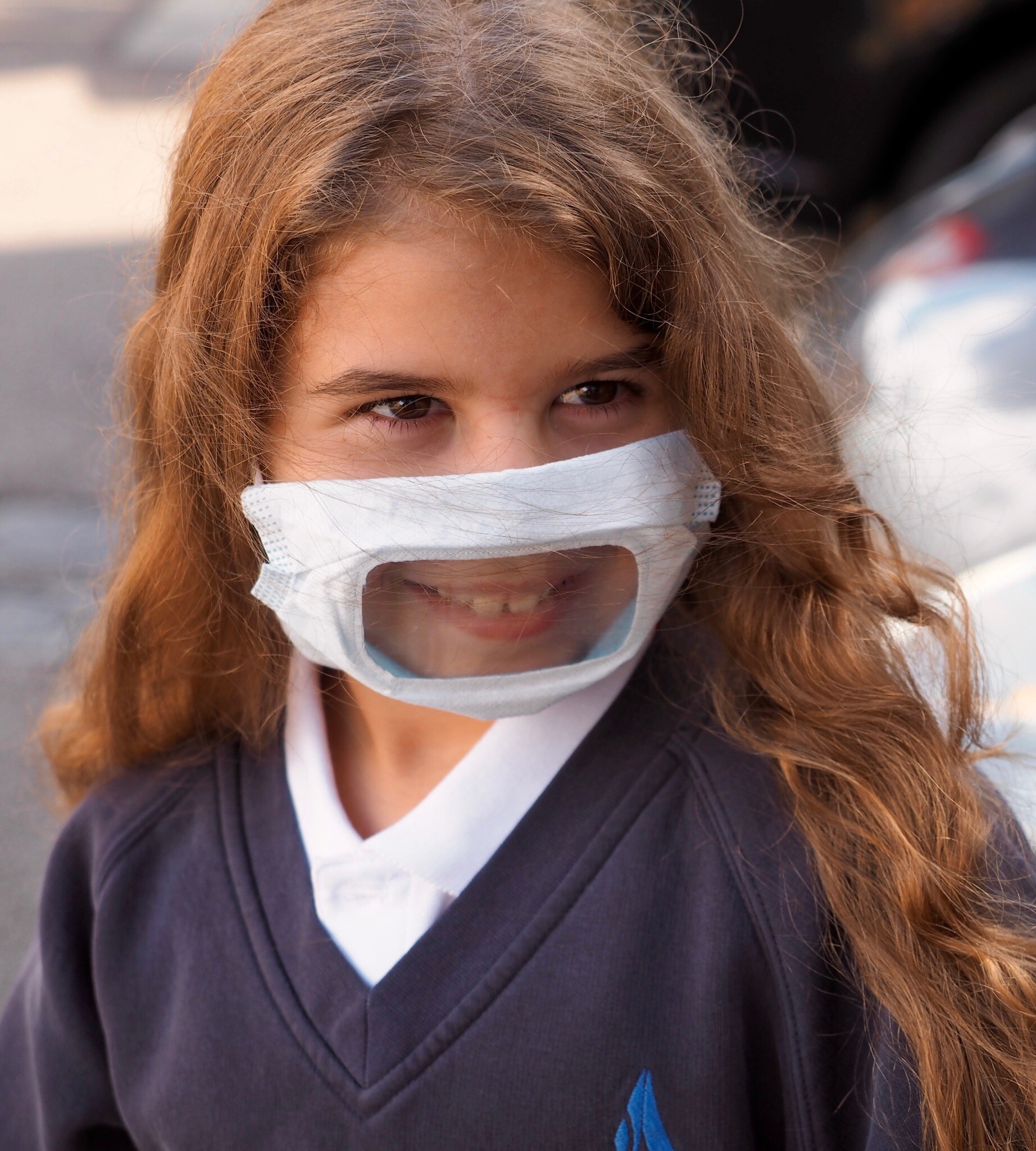 Dinah, who started the petition just a week ago, said she would not stop with her campaign until the government had rolled out support for deaf pupils.

“This evening was a step in the right direction with Gavin Williamson’s response,” she said.

“At least the Department of Education has taken notice, but in my opinion, the Minister’s response was unsatisfactory and merely repetitive, so we will not stop here.

“Once again, the Government needs to do much more than simply say that teachers should ‘be sensitive’”.

While many schools have informed their deaf pupils that teachers will wear clear face masks, students have raised fears that they will be left socially isolated as a result of mass mask-wearing.

The move has also provoked concern among deaf charities, who have warned deaf students are already more likely to fall behind their hearing peers in class because of inadequate support.

You can find Dinah’s petition here.