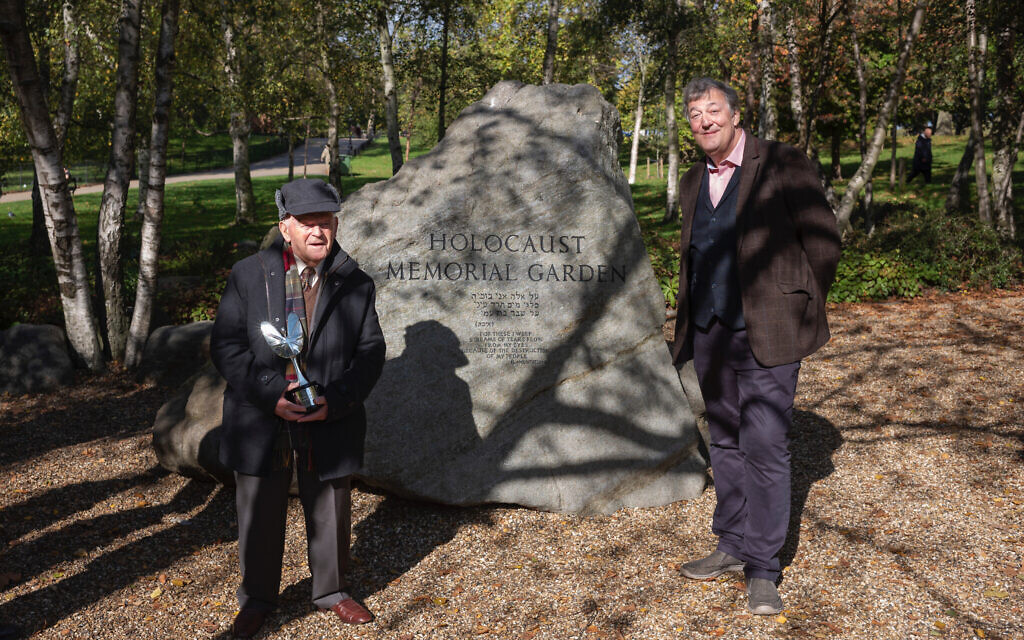 Holocaust survivor and double Olympian Sir Ben Helfgott receives his Pride of Britain award from Stephen Fry by the Holocaust Memorial in Hyde Park, London. He is pictured with his wife Arza and his three sons and grandchildren. Photo:Philip Coburn

Holocaust survivor and British weightlifting hero Sir Ben Helfgott has been honoured with a Pride of Britain award for five decades of tireless work in passing on the lessons of the Nazi era and fighting for those who lived through the horrors.

Poland-born Sir Ben – whose parents and younger sister were killed in the Shoah – survived Buchenwald and was liberated from Theresienstadt before being brought to the UK aged just 15. 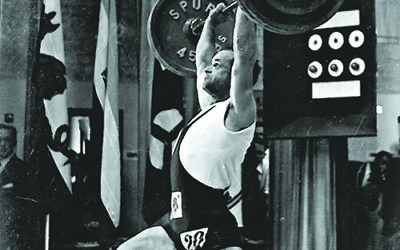 He is recognised alongside Marcus Rashford and other lesser known heroes at the Daily Mirror’s Pride of Britain Awards, whose format has been revamped this year amid the coronavirus pandemic.

Instead of the usual glittering dinner in central London, a host of celebrities have been surprising winners around the country over the last few weeks.

Sir Ben – who has held positions in almost every major Holocaust remembrance and education organisation – will be seen by a TV audience of millions next Sunday receiving the famous trophy from Stephen Fry, surrounded by his wife Arza, three sons and five of his grandchildren.

“You shouldn’t have to be Jewish or to have a relatives who perished in the Holocaust yourself to be stunned by characters like Ben Helfgott, though of course it does add an extra element of admiration and appreciation,” said the author and television presenter after making the presentation at the Holocaust memorial in Hyde Park earlier this month. 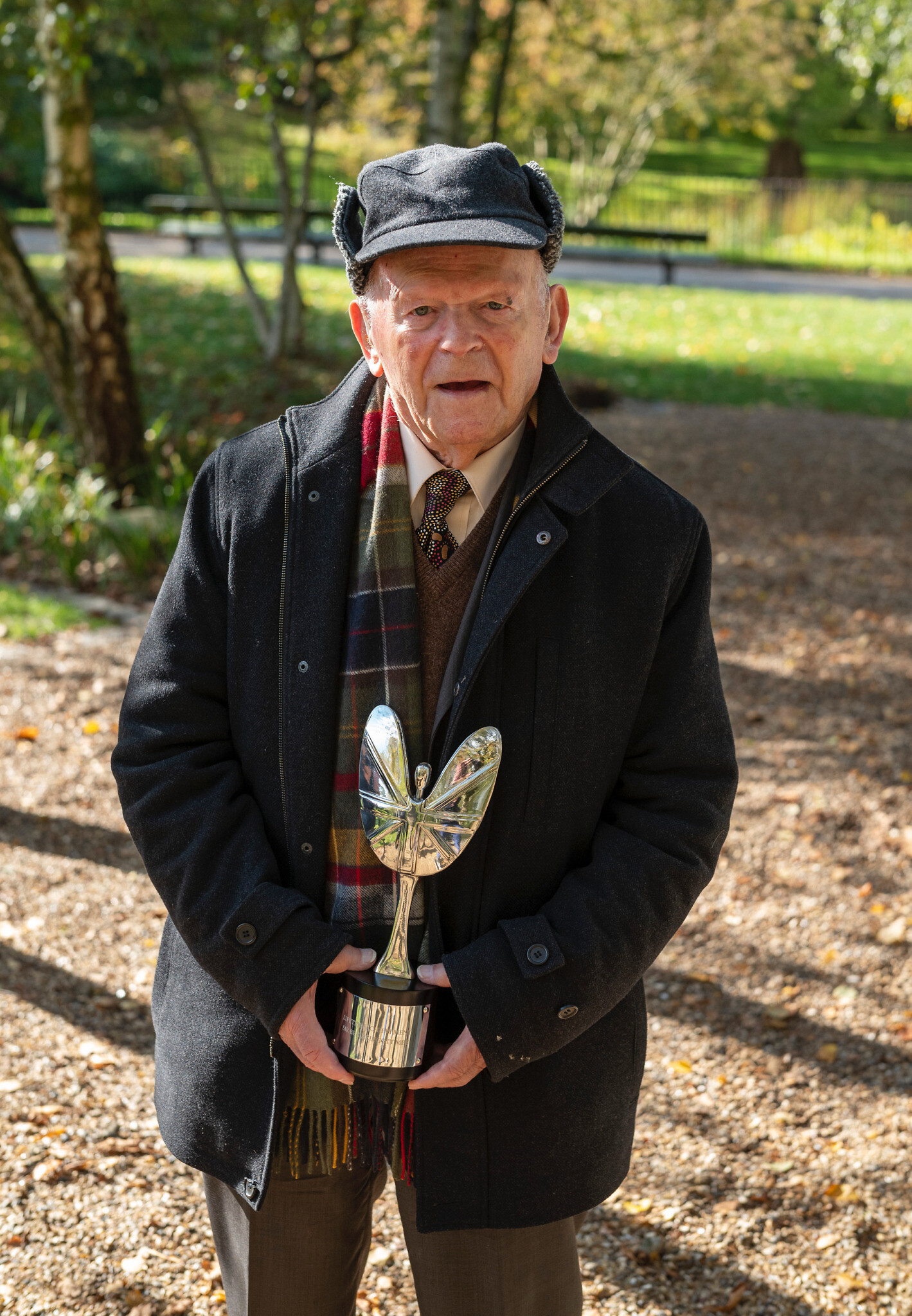 “His actions speak for all humanity however. His quiet determination to ensure that the unspeakable wickedness and evil of what happened has been inspirational. Against indifference, denial and doubt he has raised a literal and figurative memorial wall that honours the victims and helps push back against the possibility that such horrors might be allowed to happen again.”

It was so wonderful to see his large family standing there beaming with pride and of course I couldn’t help but think “if he hadn’t survived … none of them would be there.”

He would say he had survived because he was lucky, but it was also because he was strong. Literally strong – heavens, the man went on to become an Olympic weightlifter! It’s wonderful thing that Pride of Britain has recognised him.”

He added: “In this time of fear, distress, doubt and anxiety the quiet, unassuming strength of a man like Sir Ben Helfgott reminds us that the human spirit can – like grass through concrete – win through.” 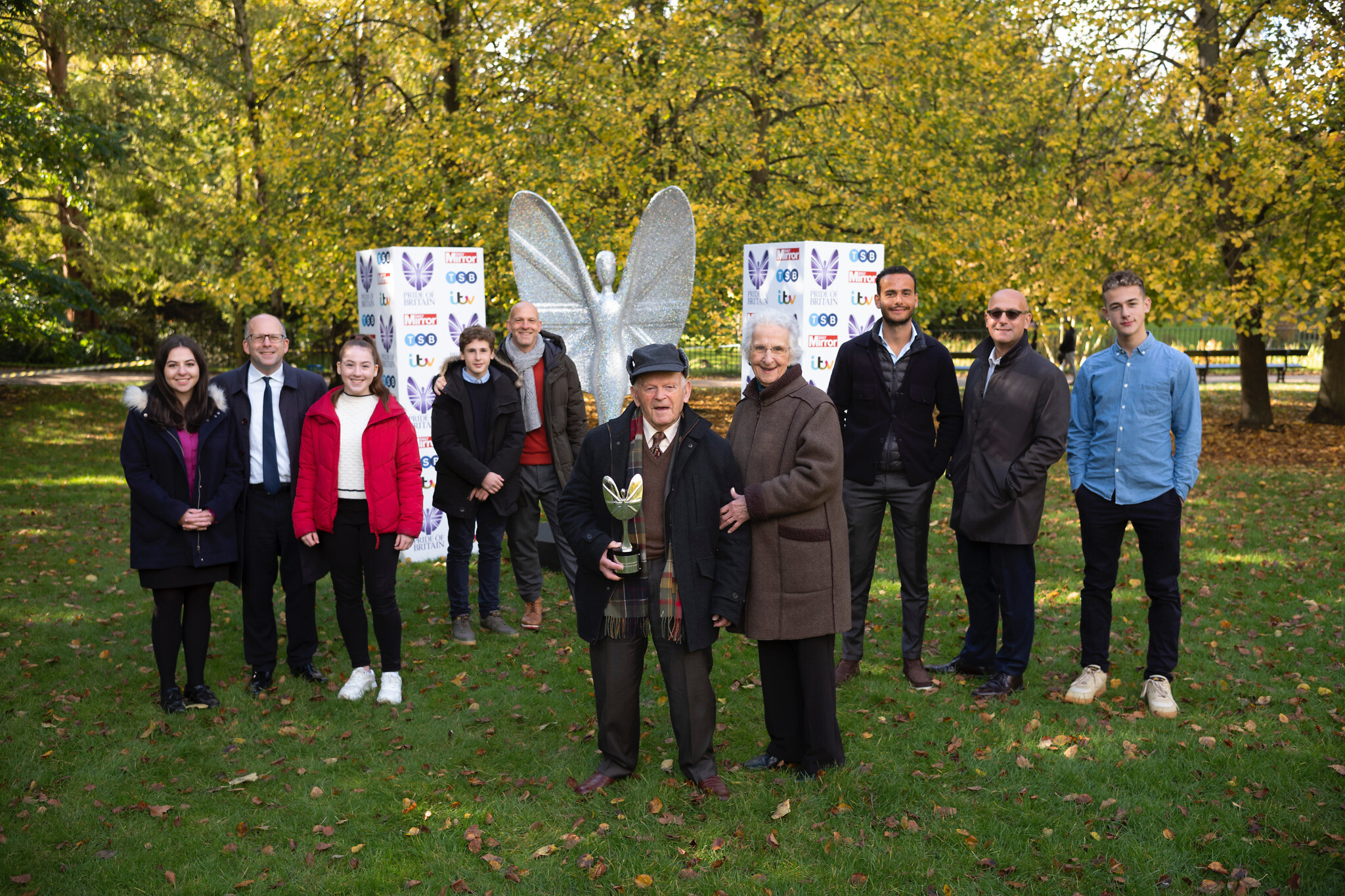 In 1963, Sir Ben helped to set up the ’45 Aid Society to assist the more than 700 children who arrived with him in the UK after the War, leading the organisation for nearly half a century until 2016.

He has also made it his mission to ensure younger generations know about what happened in order that history isn’t repeated. He has served as president of the Holocaust Memorial Day Trust and was a member of David Cameron’s Holocaust Commission which recommended the creation of a national Holocaust Memorial and Learning Centre in London.

You shouldn’t have to be Jewish or to have a relatives who perished in the Holocaust yourself to be stunned by characters like Ben Helfgott, though of course it does add an extra element of admiration and appreciation

Sir Ben said he was “honoured” to receive the “wholly unexpected award”, telling Jewish News: “I have spent much of my life ensuring the victims of the Holocaust are remembered, and the lessons of those times are taught. I hope this prestigious award will help to spread that important message a little further.”

Describing Sir Ben as “a hero”, Holocaust Educational Trust chief executive Karen Pollock pointed out he was just six stone at the time of his liberation.

“Yet he went on not only to rebuild his life here in Britain, but to captain the British Olympic weightlifting team. Ben has dedicated his life to ensuring that the past is never forgotten, campaigning to ensure that Holocaust education and remembrance will always be a cornerstone of British society.”

“I have spent much of my life ensuring the victims of the Holocaust are remembered, and the lessons of those times are taught. I hope this prestigious award will help to spread that important message a little further.

Sir Ben Helfgott is simply remarkable – the epitome of determination, passion and drive; a visionary leader and a force for good. He is my hero and this Pride of Britain lifetime achievement award could not be more richly deserved.”

Jewish News presented Sir Ben – who was knighted last year – with a lifetime achievement award in 2012 and he has subsequently received such accolades from HET and Limmud FSU. 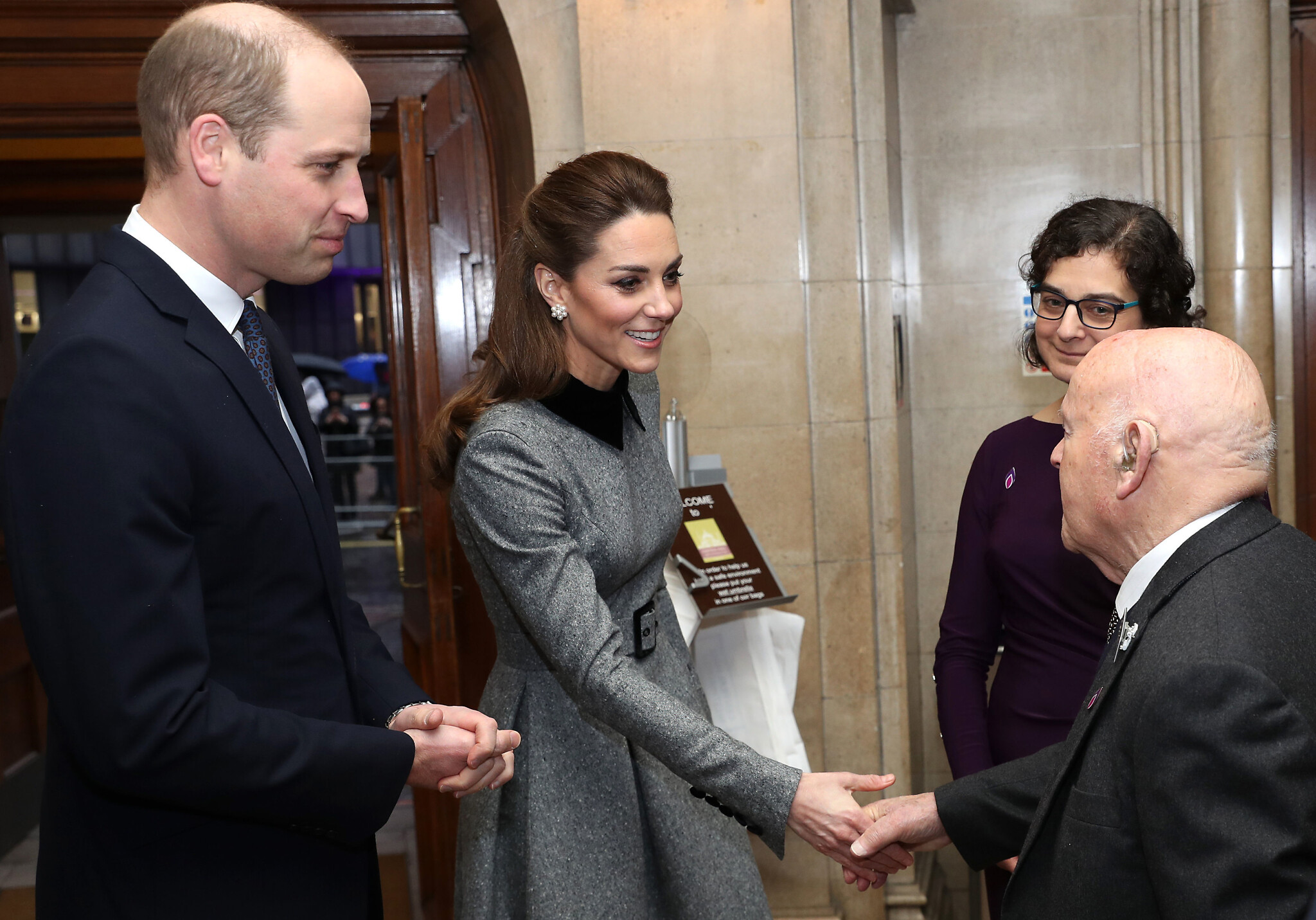 Last year, to mark his 90th birthday, Jewish News arranged for 90 messages from the great and good of British and Jewish society, with every living prime minister and the Archbishop of Canterbury contributing in an unprecedented display of affection and admiration.

Among the other high-profile personalities who will be seen helping to surprise this year’s Pride of Britain winners are the the Prince of Wales, Duke and Duchess of Sussex, Ant & Dec, Sir David Jason, Anthony Joshua and Rita Ora,