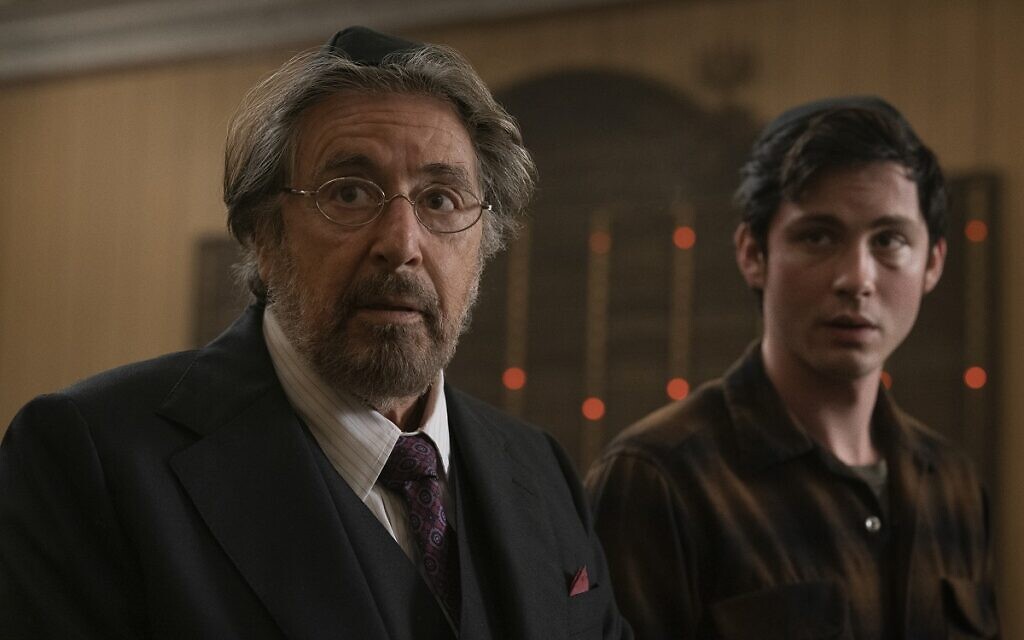 Al Pacino during a scene from Hunters

Al Pacino says that wearing a tattoo on his left arm to portray a Jewish Nazi hunter helped the iconic actor “become that person”.

The 79-year-old Hollywood star was speaking about his forthcoming role as Meyer Offerman at the launch of Amazon Prime Video’s thrilling new drama series, Hunters, on Tuesday night.

Set in 1970s New York, the revered actor – who recently earned his ninth Oscar nomination – heads up a vigilante group who embark on a bloody quest to assassinate Nazis living in their midst.

Pacino described his Holocaust survivor’s tattoo as “a hand in helping portray a character, learning the accent and becoming that person.”

He added: “It was a reminder, it contributed to all the aspects of the character you are playing and how you absorb a character.”

Creator David Weil explained that the series was “a love letter to my grandmother” having been inspired by the stories told to him by his Holocaust survivor relative, Sarah Weil. Al Pacino attends the Exclusive Screening of Amazon Prime Video’s Hunters at the Curzon Soho ahead of its release on Prime Video on Friday 21st February.

He said: “Growing up and getting older, I struggled with that notion of birth right, legacy and responsibility.

“With so many survivors no longer with us, we are the next generation to tell this story in certain ways. [This show] is an exploration of my birthright, this desire to wear that vigilante cape, to get justice, to shed light on hidden crimes and truths.

“Growing up on Long Island as a Jewish kid, you have Judah Maccabee and I just really wanted to see a Jewish superhero, represented by so many others in this eccentric, eclectic kind of way. So that was the genesis of it.”

The drama, which also stars Logan Lerman, Jerrika Hinton and Josh Radnor,  is available to watch from Friday, 21 February. 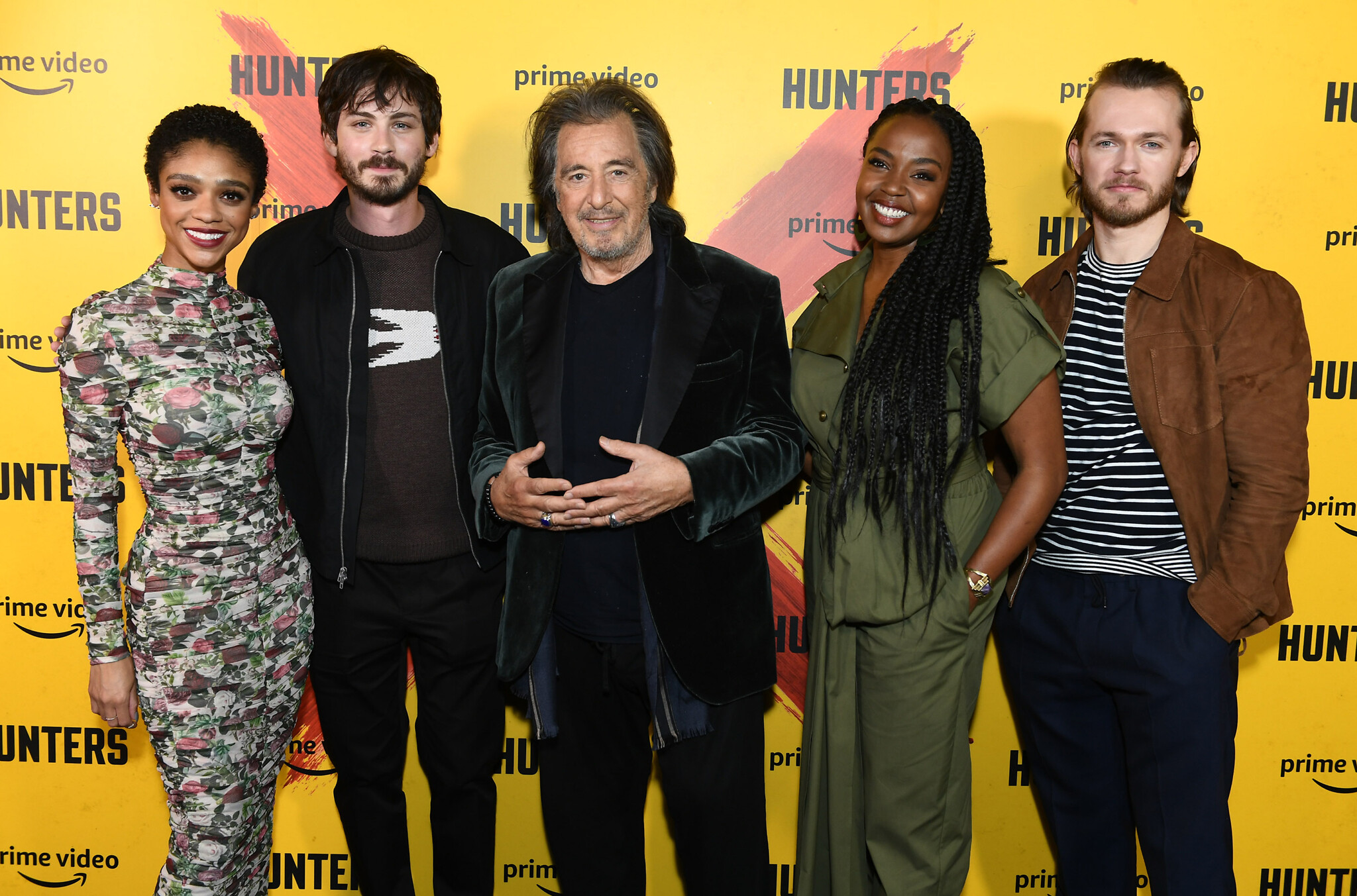