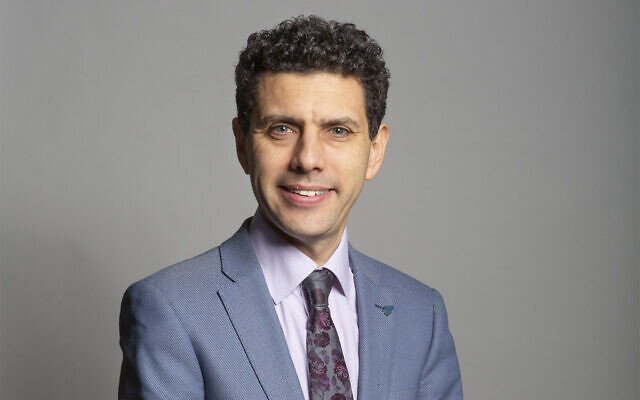 A Labour MP has called for the “immediate resignation or removal by the board” of Jewish National Fund UK chairman Samuel Hayek over his claim that Muslim immigration threatens the future of Jews in the UK.

Alex Sobel, the MP for Leeds North West, reacted to this week’s Jewish News report saying: “The only action needs to be an immediate resignation or removal by the board.

“If this doesn’t happen then the Charity Commission must investigate.”

“How can an organisation led by Hayek remain a member of the Board?”

In a statement, Gary Mond, the JNF UK representative and Honorary President on the Board issues a lengthy statement on Thursday.

He said:”In response to yesterday’s Jewish News article, and as the JNF Representative on the Board of Deputies, I want to begin by confirming that nothing in the article is JNF policy.

The only action needs to be an immediate resignation or removal by the board. If this doesn’t happen then the @ChtyCommission must investigate. https://t.co/gVBv2xagqT

“I wish to reiterate my strongly held belief that the UK is one of the best places in the world to be Jewish, and that British Jews have a great future in the UK. As the Board of Deputies’ Chair of the Communities and Education Division, my work is directed to do our best to achieve that in many different areas.

“I believe in an integrated and tolerant society. It is vital that people of all races and religions coexist in peace and harmony in the UK, and the Board’s policy, which I fully support, is to help achieve this objective.

“That includes working positively with Muslim communities throughout the country, with whom we have many joint objectives. I also endorse the Board’s important work in supporting those who have migrated to the UK – who like my own father came to this country for a better life – and who are an integral part of what makes Britain such a great place to live.

” I think it is clear that my views on this subject differ profoundly with those expressed in the article. ”

Mond also took issue with Hayek’s claim that Jewish leadership had been weak in this country at the time of Jeremy Corbyn’s leadership.

He said: “Regarding the massive fight put up by the Jewish community against Jeremy Corbyn and the Labour Party under his stewardship, the efforts made by the Board of Deputies, under successive Presidents, and other leading communal organisations were very substantial. I think that much credit is due to the community as a whole in helping to expose the rank antisemitism he allowed to fester in the Labour Party, in fighting it and in making sure that others in this country saw it too.

This work took courage and, contrary to what was written in the article, great leadership by those in the Board of Deputies and across our community.”

Speaking to Jewish News, Hayek had defended an earlier claim made to the Jerusalem Post that “Jews have no future in England.” 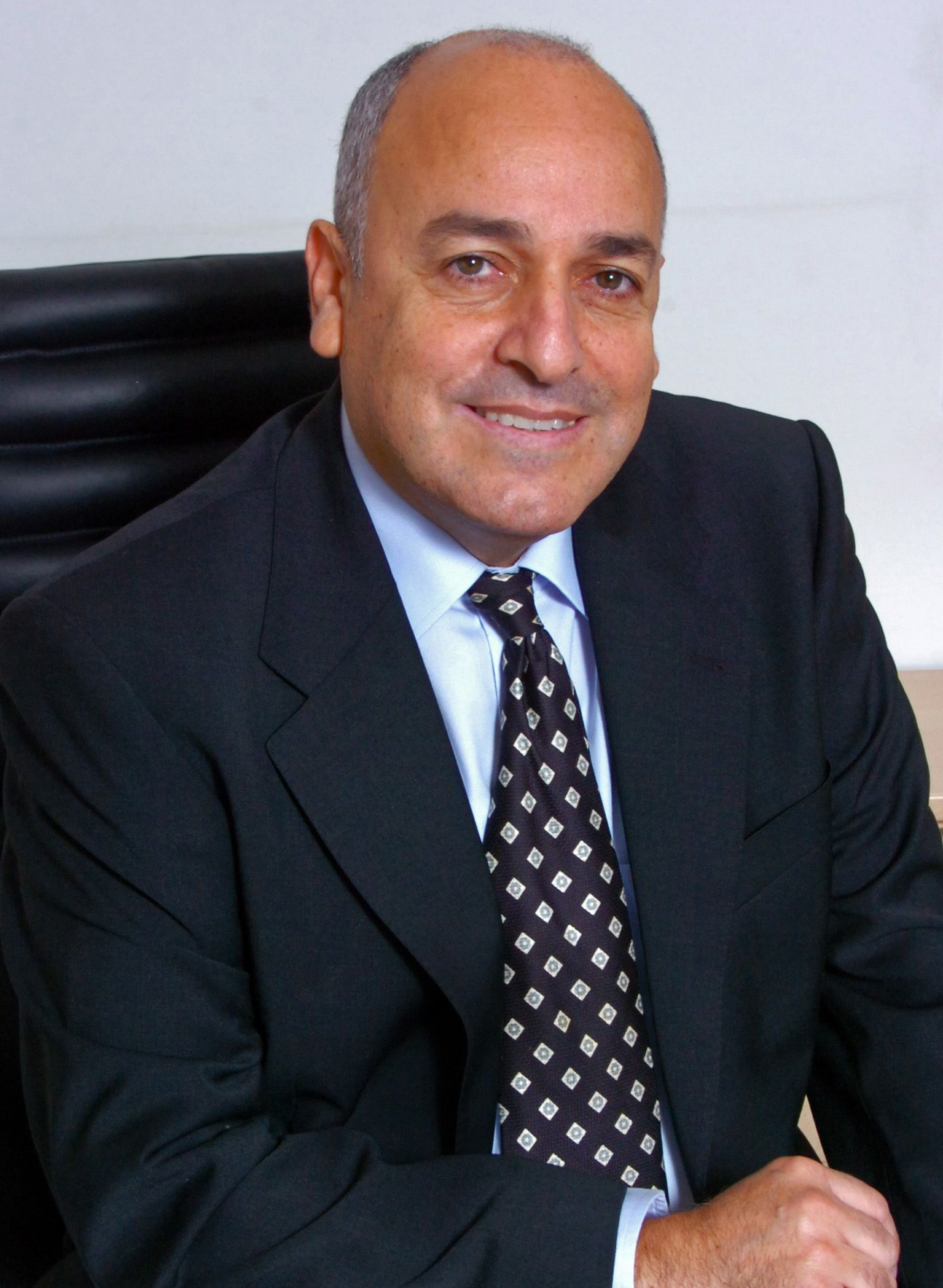 He said:” The evidence is the number of immigrants to England. The demographic of British society is changing. Historical events sometimes take long to identify. It is clear England is changing.

“If you look at France, with numbers, nobody would have believed 20 years ago the state of the Jewish community as it is today.”

Asked whether he was referring specifically to issues around Muslim immigration, Hayek said: ”You are not wrong.”

His comments were condemned by leaders of the Board, Jewish Leadership Council and Community Security Trust.

Jewish News is planning to contact all JNF UK officials and patrons to ask for their view on Hayek’s comments.