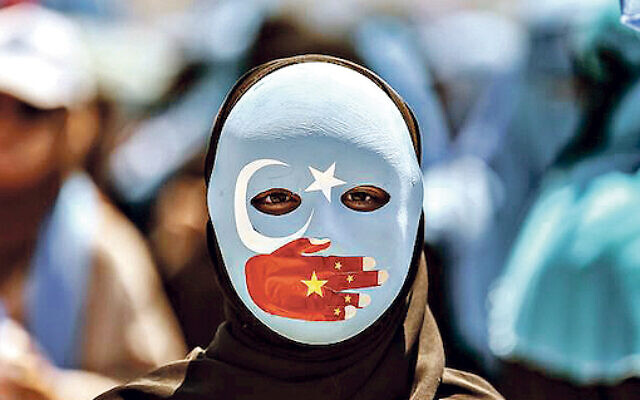 Protestors against discrimination of Uyghurs

Jewish, Muslim and Christian leaders have joined forces to back an amendment today about persecution of Uyghur Muslims by China.

The Vice President of the Board of Deputies, Baghdad-born Edwin Shuker, co-signed a letter with Muslim, Catholic and Anglican leaders, in a last-ditch appeal for MPs to support the genocide amendment to the trade bill.

If successful, the amendment would allow the UK High Court to rule on whether China is committing genocide against Uyghur Muslims, and revoke trade deals with offenders, including companies using forced labour. It is thought that up to one million Muslims are detained in camps in the north-western region of Xinjiang.

Writing to MPs, the religious leaders say: “From the perspectives of our different faiths and traditions, we stand united today in our denunciation” of the minority’s persecution.

“Mounting evidence of a targeted birth prevention strategy which, along with the destruction of cemeteries, reports of mass incarceration, indoctrination, extrajudicial detention, invasive surveillance, enslavement and forced labour, can no longer be ignored.”

Welcoming the amendment being passed by the Lords and saying if it were to be backed by MPs it would give a “sound legal basis for government action”. 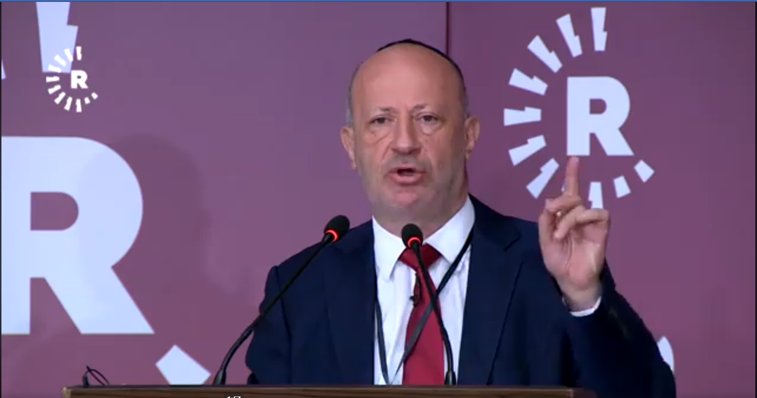 Edwin Shuker at the Rudaw International Conference on the Yazidi Genocide

They added that “Elie Wiesel once remarked that “Whoever listens to a witness becomes a witness”. As contemporary witnesses we have a duty to speak with one voice and a duty to act. We hope that this amendment will be passed and a new chapter in our approach to genocide can begin.”

This comes after more than 30 Jewish community faith and youth leaders backed a letter from human rights group Rene Cassin, urging MPs to support the amendment. Last Friday, Board of Deputies President Marie van der Zyl wrote to the Prime Minister asking for his support. 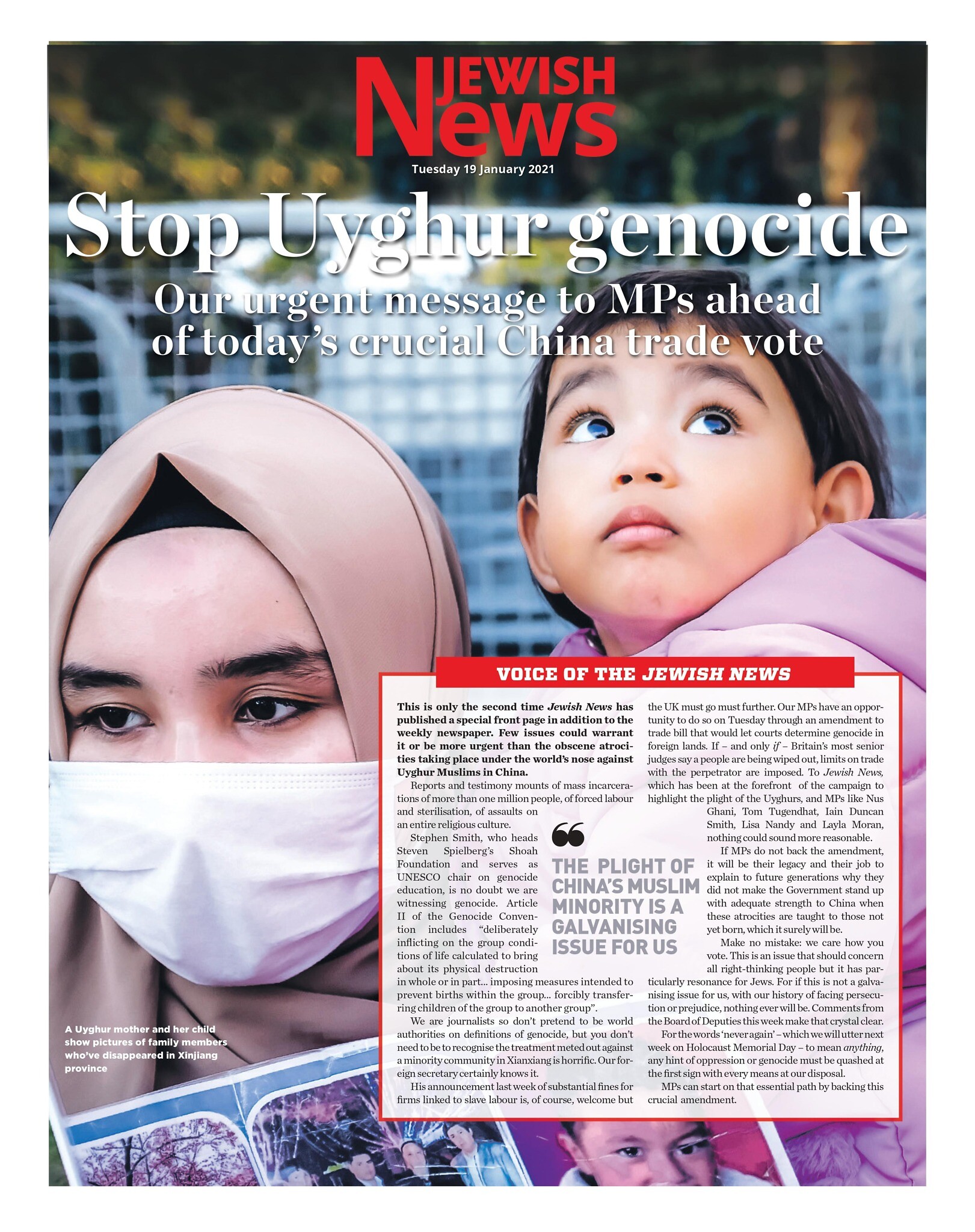 Ahead of the vote, Jewish News printed a special front page editorial, calling on MPs to back the amendment.