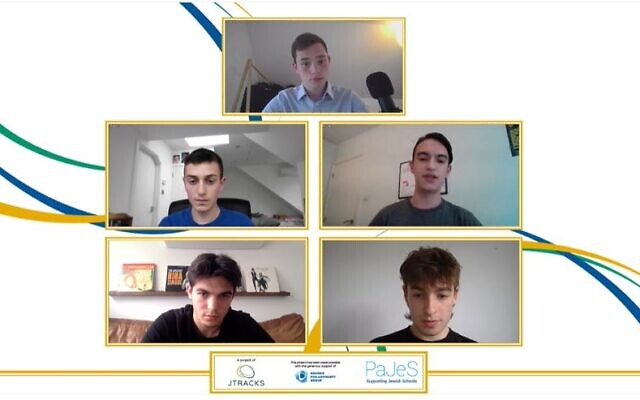 Jewish students impressed at the first ever inter-school debating competition, which will now become an annual fixture in the calendar.

All teams received training workshops delivered by PaJeS and the English-Speaking Union (ESU), with the event chaired by Louis Preston from the ESU, and judged by Lord Daniel Finkelstein and international debater Dan Scanio.

The first debate was between JFS and Yavneh College, who grappled with the question of whether environmental policies should be set by experts, instead of politicians. JFS were deemed to have won, opposing the motion.

The second debate involved Kantor King Solomon and King David in Liverpool, who debated abolishing trial by jury. Lord Finkelstein and Scanio judged again, that the opposition, King David, were victorious after a closely contested debate. 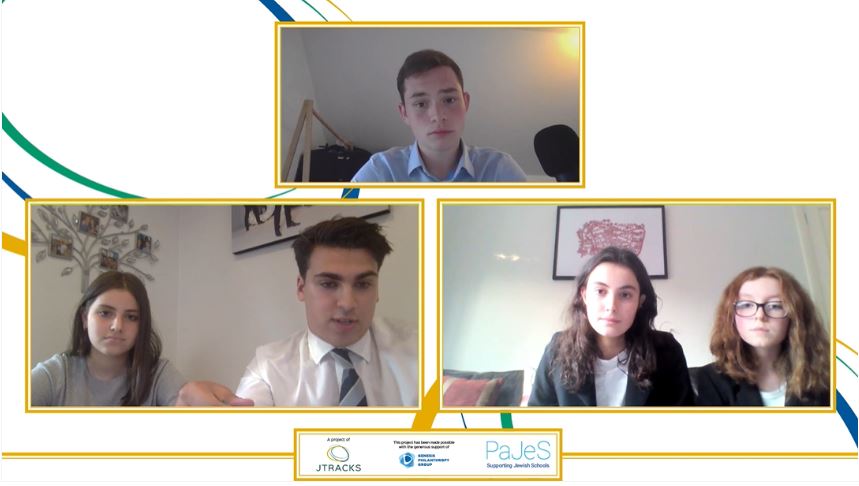 Lord Finkelstein said: “I’ve learnt a lot today from some amazing speeches. I know it’s considered a cliché to say that the judges had such a hard time deciding the winners, but as Dan will tell you, we really did!”

Executive Director of PaJeS Rabbi David Meyer said, “There is so much going on in the world which reinforces the importance of having positive debate. A primary method of communication today is through social media, which perhaps should be renamed anti-social media! This debate is the perfect antidote – demonstrating how to converse, debate, and listen in an informed and polite manner, which is what this competition is all about”. 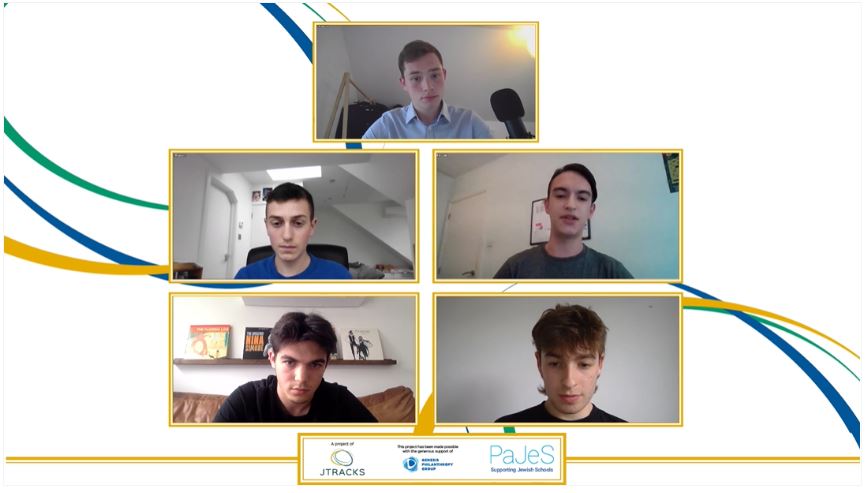 Speaking following the conclusion of the competition, Marina Yudborovsky, Chief Executive of Genesis Philanthropy Group said: “It is inspiring to see young people at Jewish schools exemplifying the importance of civil and informed debate and presenting complex arguments with such sophistication and clarity. All the participants are a credit to their schools and the community.

“We look forward to this competition becoming an anticipated event, embedded in the annual calendar of Jewish schools.”