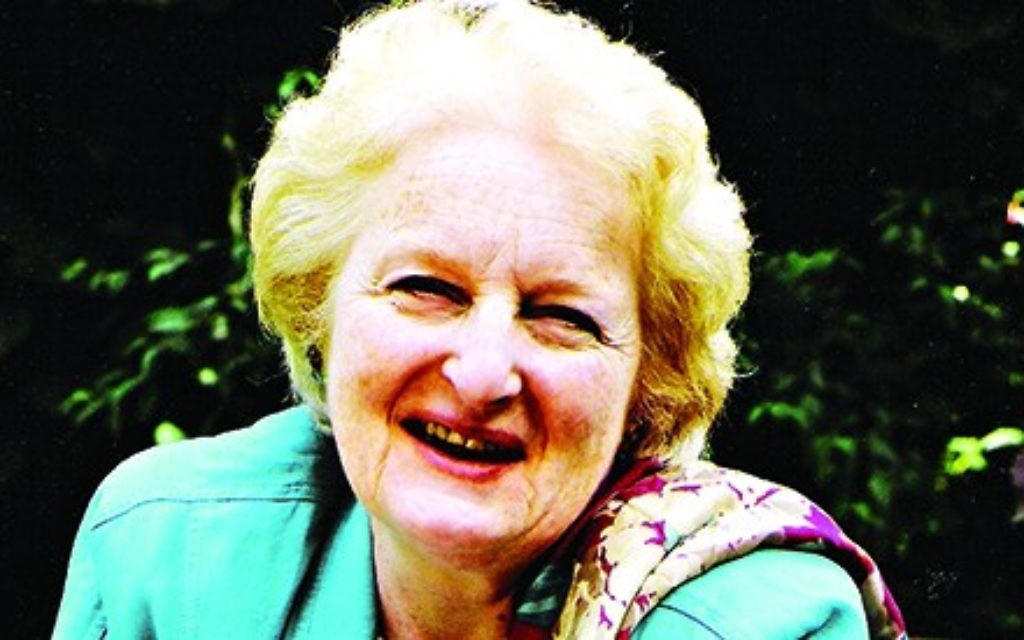 This year’s European Days of Jewish Culture and Heritage will be running a series of fascinating events under the theme of Women in Judaism.

The events will commence with a panel discussion – organised for the first time by B’nai B’rith UK – and sponsored by Jewish News, entitled Jewish Women in Public Life.

It will be chaired by Rabbi Baroness Julia Neuberger DBE (pictured) at the Jewish Museum on 18 September.

B’nai B’rith UK has invited a collection of the UK’s most distinguished women to discuss Women in Judaism in an open and celebratory fashion.

The high profile women set to take a seat on the panel alongside Baroness Neuberger are academic lawyer and current chairman of the Bar Standards Board Baroness Deech DBE; Baroness Hayman, who was the first lady speaker of The House of Lords; Dame Helen Hyde DBE, headteacher of Watford Girls’ Grammar School; Professor Julia Hobsbawm and chief executive of the Board of Deputies Gillian Merron.

Rabbi Neuberger, who was the second woman to become a rabbi in the UK and is senior rabbi at West London Synagogue, described the event’s importance: “It makes the point that there are now many women in leadership positions in the Jewish community, and points up a change in attitude to women across the community.

“Secondly, it allows women of very different views to argue amicably among themselves and talk about the issues that matter, in a context where civilised debate is encouraged and the audience will be engaged in it, too.

“And finally, it shows that we want more women in the community engaged at all levels, and in all sorts of events. It will be fun, and making it clear that being Jewish, and female, and involved is important for the next generation as well as the present one.”

The panel discussion is one of many interesting events scheduled, including a Women of Worth guided walk by Go London Tours, which celebrates the women who made a lasting impact on the Jewish East End community and Spirit Recaptured exhibition at Trinity House Gallery, that displays the works of artist Beverley-Jane Stewart, showing how Jews have maintained their identities through the synagogue.

Other events include a historically-themed tour of the Jewish East End run by the Council of Christians and Jews and A Place to Call Home, an exhibition of Jewish Londoners that chronicles the history of the Jewish community in London.