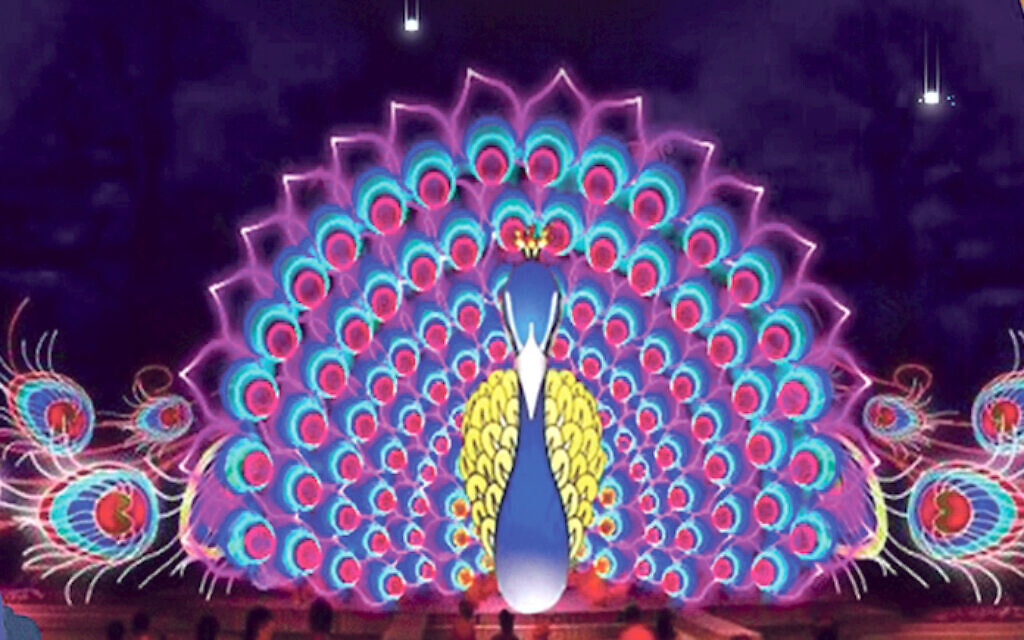 Now the clocks have gone back, we can look forward to a host of festive light festivals.

Kenwood House in Hampstead is hosting a new winter lights trail from 26 November, with fire, light and sound involved as well as food and drink stalls.

No words can describe how much we miss Shulem Shtisel and, by extension Dov Glickman, the superb actor who plays him.

So grab the chance to see Dov as Israeli prime minister Levi Eshkol in The Man Who Tried to Prevent War, an Israeli drama that delves into the decision-making process during the weeks leading to the Six-Day War. 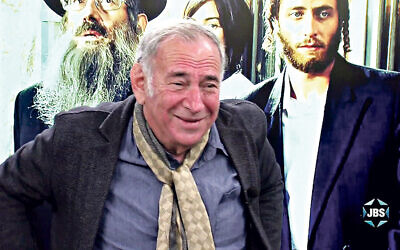 It Had to be YOU

The return of Netflix series You sent social media in a spin, with the majority fawning over protagonist Joe Goldberg (Penn Badgley, pictured).

Described as being Jewish on his father’s side in the novel by half-Jewish author Caroline Kepnes, psychopath bookshop manager Goldberg is anything but a nice Jewish boy.

That hasn’t stopped audiences wanting to dress like him, however, and Google searches for ‘joe goldberg costume’ have surged by 455 percent in the past week, with fans keen to don his trademark denim cap and jacket. 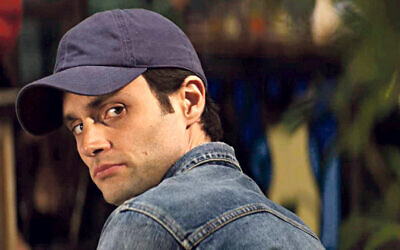 Chrissy Smith’s new novel, The Caretaker, shines a light on a true-life injustice with an unlikely hero at its heart.

Len Shulman is a Holocaust survivor who is caretaker of an old mansion house in St Albans during the Seventies following its conversion into student lodgings. He hates the students in his care – so joyful and carefree, they have no idea how harsh life can be. Len’s own youth was lost, his mother and sister killed in front of him, his world scarred by a grim past that he can’t seem to forget.

But Len has a secret – under an ancient statue in his garden is a hoard of possessions taken by the Nazis during the war, which Len has been able to recover. His fervent wish is to return these items to the families of those who died. 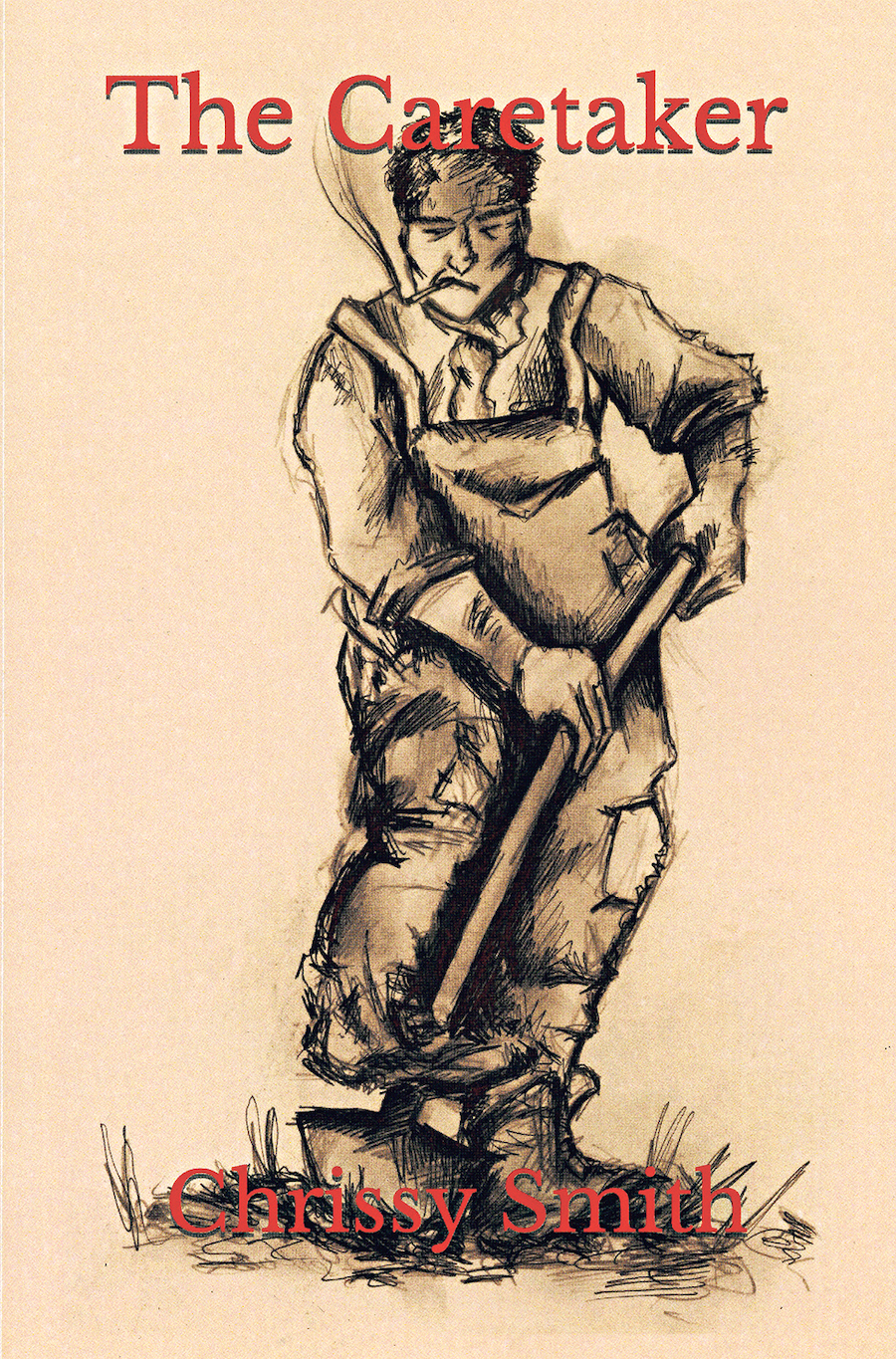 Can Len find redemption or will tragedy triumph?

After the death of Joan Rivers  in 2014, Jewish News ran the last interview with her, so there was a buzz around the news that a series was being made about her life.

But not any more! Showtime had to pull the plug because Rivers’ life rights are owned by her daughter Melissa. They could have gone ahead, minus such memorable lines as: “People say that money isn’t the key to happiness, but I always figured if you have enough money, you can have a key made.”

The future of the limited series was also hindered by a “Jew-face” shout-out from comic Sarah Silverman when non-Jewish Kathryn Hahn was cast as Joan. This no doubt surprised Hahn, who has made a career out of playing Jews, most memorably as Rabbi Raquel in Amazon’s Transparent. 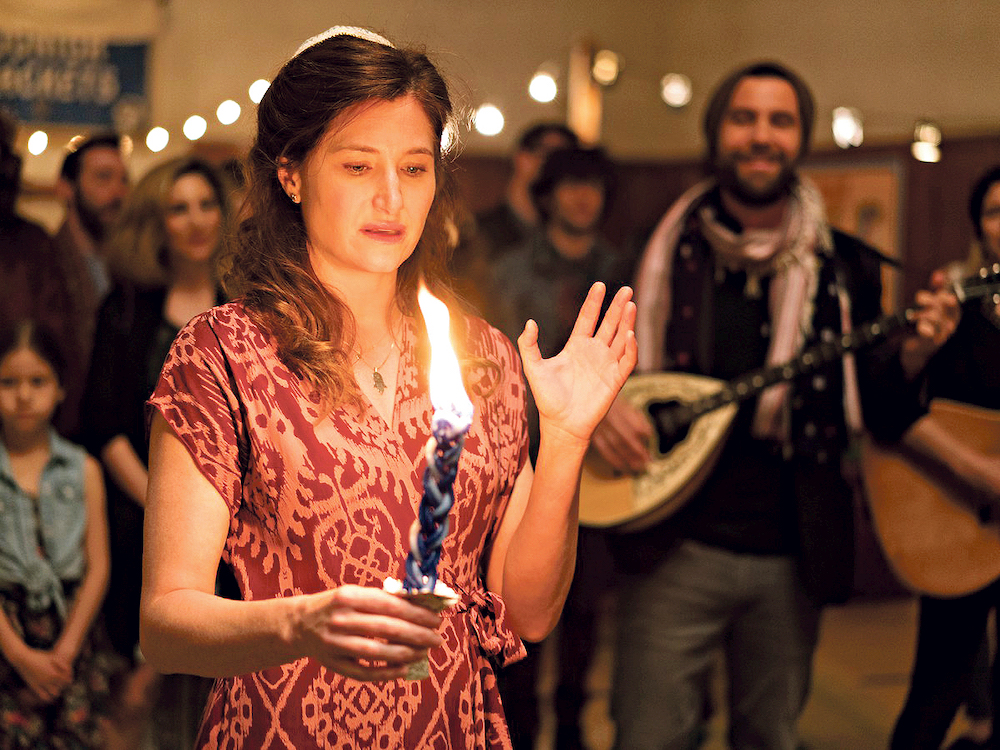