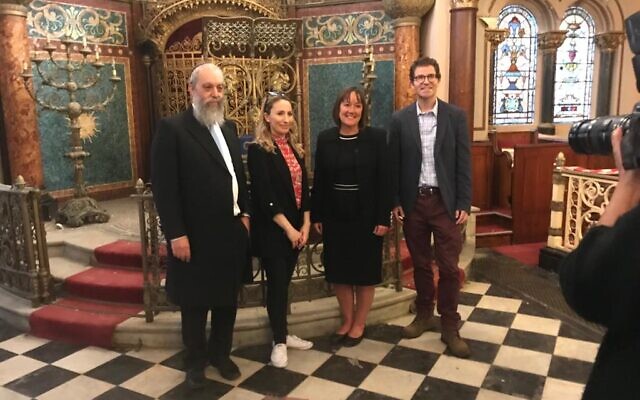 Labour’s Shadow Culture Secretary Jo Stevens has spoken of a “better” and “different atmosphere” at this year”s party conference in Brighton as a result of the crackdown on antisemitism during a visit to a exciting new synagogue and communal hub project in the city.

The Cardiff Central MP said it was “really, really important” to take time out from her conference busy schedule to join a delegation organised by the Jewish Leadership Council for a tour of the building construction site and the city’s Grade II Listed Middle Street Synagogue.

“At conference I feel there’s a different atmosphere, a better atmosphere.

“But what’s important to me I think is hearing from Jewish members and delegates who are here on whether they feel that there’s a better atmosphere.

“I felt it was very important to come and meet leaders of the Jewish community in Brighton.

“And because of my brief in culture and heritage and tourism I wanted to hear about and see this fantastic new facility that’s being built for the Jewish community, and the community of Brighton and in Hove.”

Claudia Mendoza, the JLC’s co-chair said: “We were delighted to introduce the Shadow Secretary of State Jo Stevens to the Brighton Jewish community and visit such an exciting new development. Brighton and Hove was already a great place to be Jewish with a fantastic and vibrant community but the addition of BNJC will make the city even more attractive for many Jews wishing to live by the coast.” 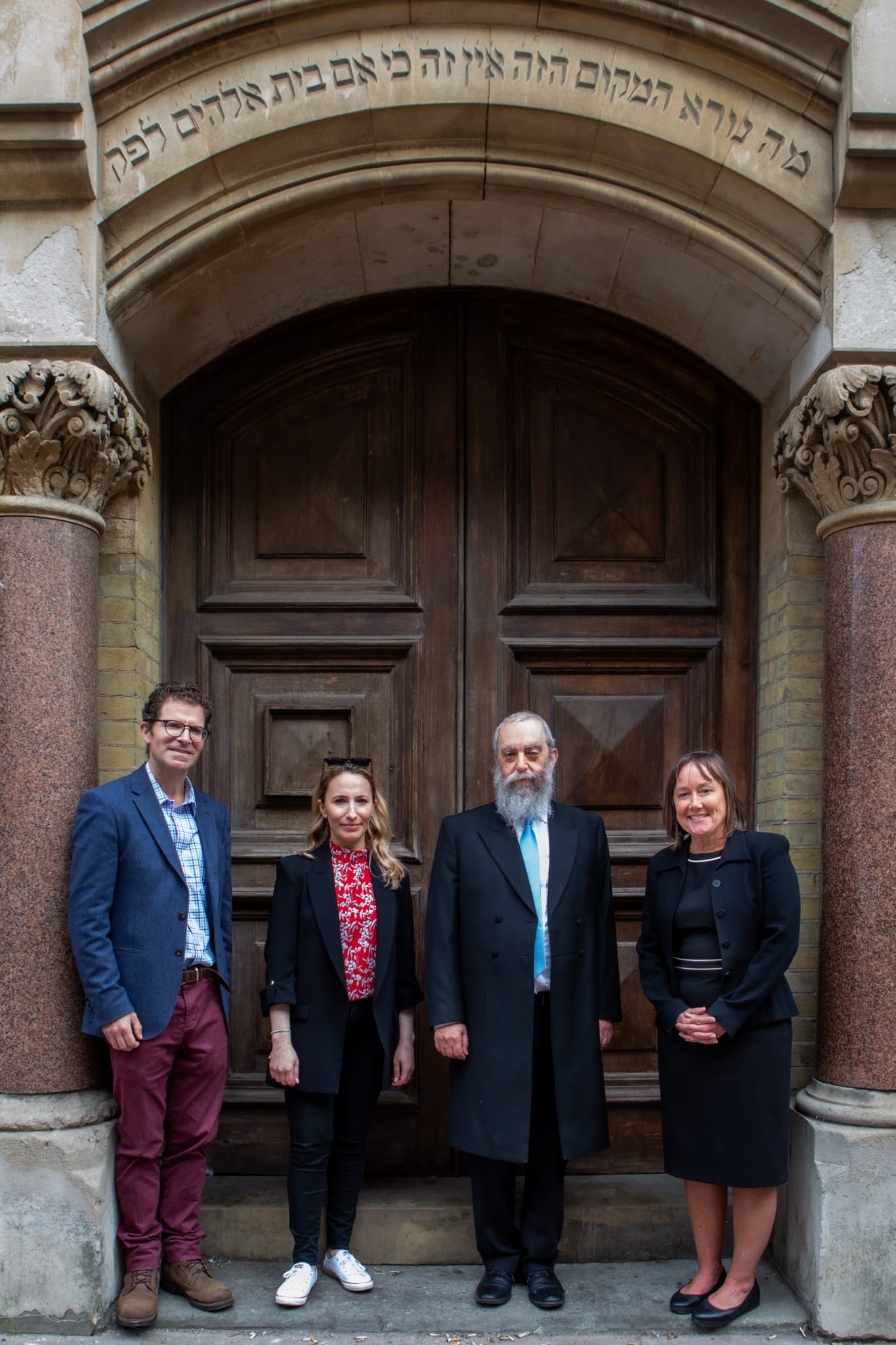 The group, who also included Board of Deputies President Marie van der Zyl were given a hard hat tour of the impressive site, which is due to open next summer, by CEO Marc Sugarman.

The centre, which has similarities with north London’s JW3, aims to cater for Brighton’s 4000 strong Jewish community and beyond, including a shul and kosher restaurant.

The group were then taken to Middle Street shul at which Rabbi Rader gave an emotional address, asking Stevens to pass on gratitude to Keir Starmer over his attempt to rid the Labour Party of the stain of antisemitism.

“It has been a cancer in the party,” Steven admitted. “I think what Keir has done and the changes he’s made are making a big difference. 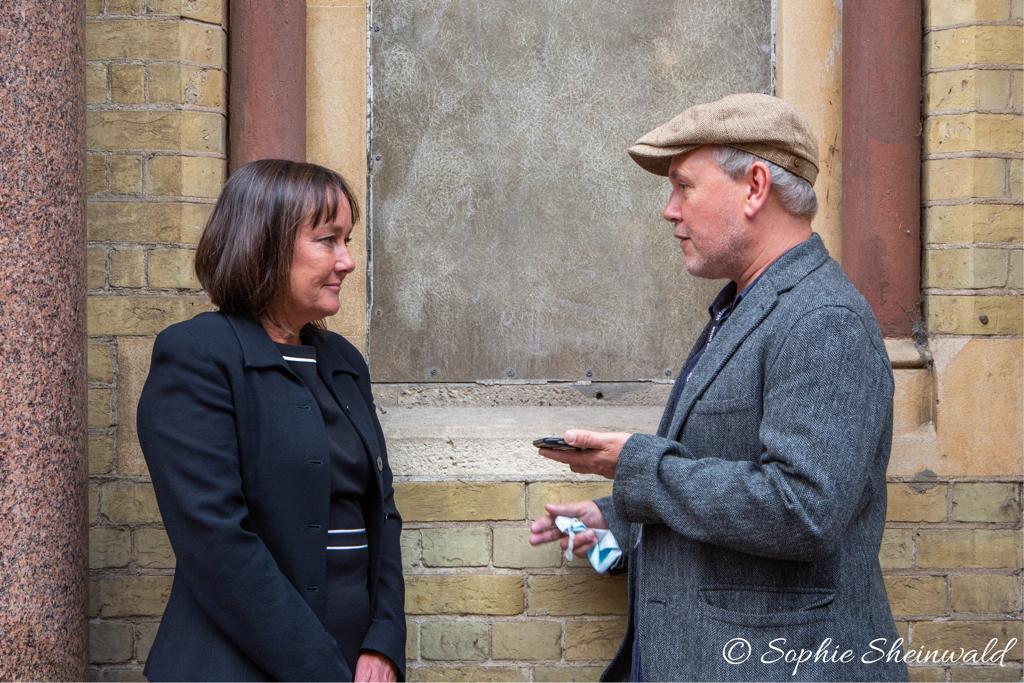 “But as Keir says we will only know if that been successful when Jewish members and former members feel they can return to the party. I feel we are on good way down the road.”

Stevens was asked for her thoughts on facing new Tory Culture Secretary Nadine Dorries after she surprisingly replaced Oliver Dowden in the Prime Minister’s reshuffle this month.

“So far we’ve only has one outing together in the chamber and to be fair to Nadine she’d only just been appointed,” she said.

“So when had oral questions the next morning she couldn’t  really answer my questions.

“I believe in not just in words but in actions. So I will judge whoever is the Secretary of State by their actions.

“And one of the things i will judge them on its this Online Safety Bill to make sure whey do deliver world leading legislation that protects the Jewish community an everyone else.”