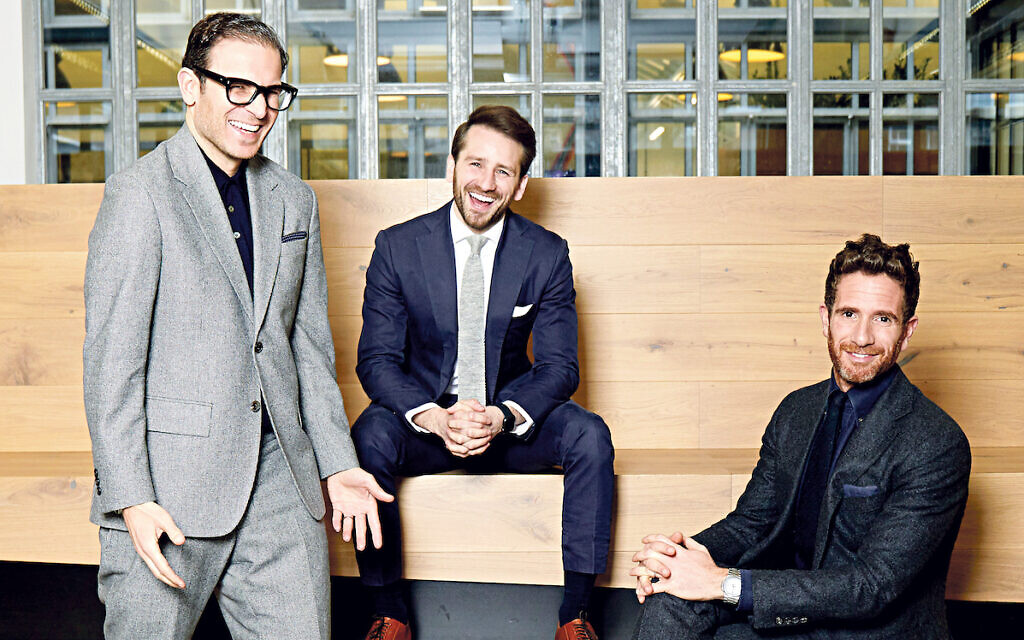 “London is a sleeping giant about to be woken up,” says Michael Raibin, one  of the City’s most practised property advisers.

Raibin has worked in the industry for more than two decades and is the co-founder of Compton, a newly launched property advisory business. He believes that, following a pretty dormant 2020 for London offices, the market is on the cusp of a renaissance. And “it’s coming very soon”, he says.

“It’s a myth that the office is dead,” Raibin tells me.

“Attitudes are changing; people are wanting to get back to the office and there are plenty of businesses wanting office space. You can’t run businesses indefinitely from home.

“Companies are starting to turn up the dial and get people back in. London is reopening and there is a really good feeling out there.”

Raibin recently left Colliers, together with fellow directors Shaun Simons and Elliott Stern, to launch Compton, which focuses on commercial office leasing and investment in London’s City Fringe – an area in which the trio specialised at their previous company, Hatton Real Estate. They sold it to Colliers in 2016.

“All industries rely on the ecosystem of the City,” says Simons. “Everything is connected and everybody is relying on everybody to trade. If everyone worked from home, London would be done – and other countries.” 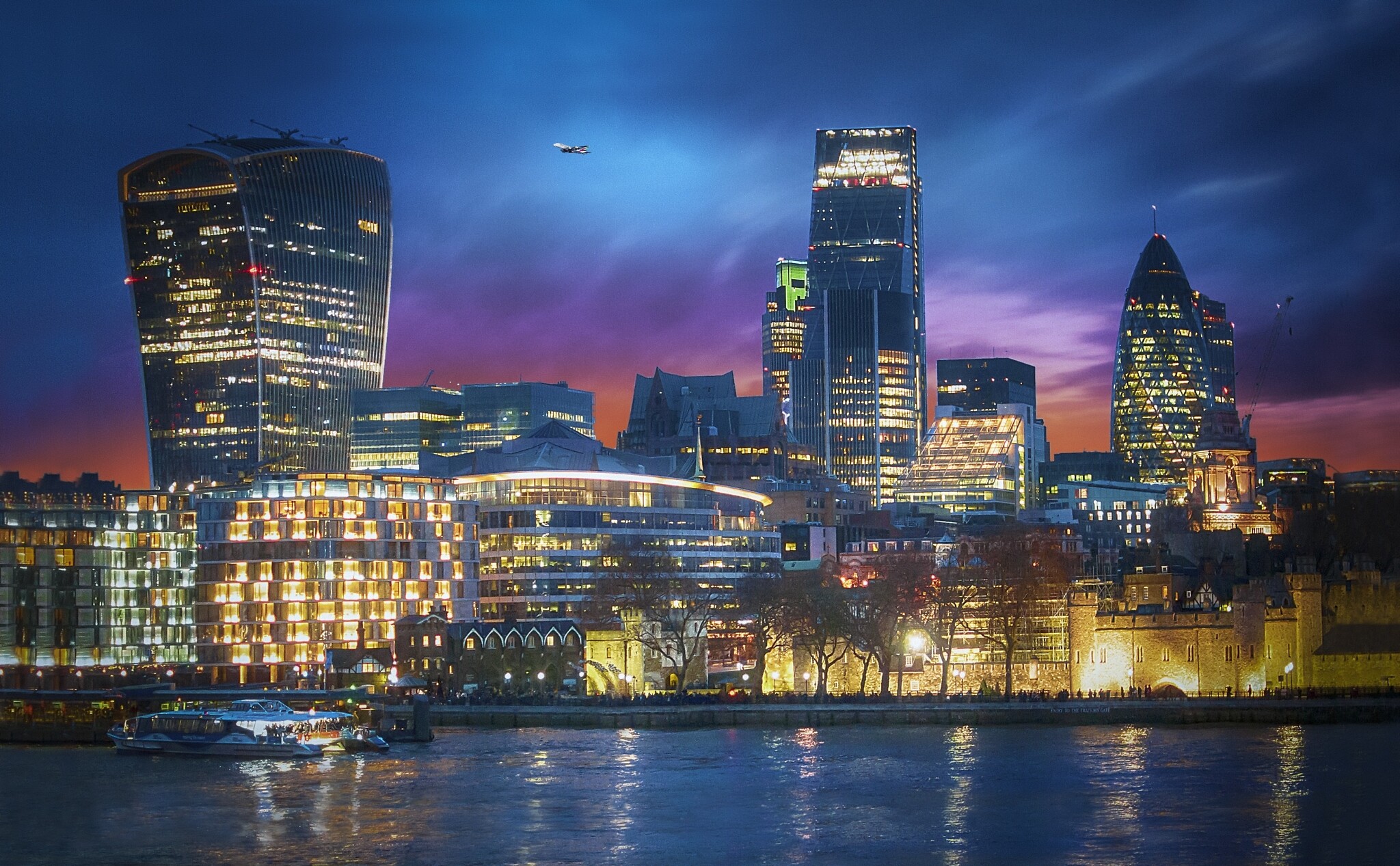 They are not alone in seeing the potential. Retail estate services company CBRE says there is £45 billion worth of global equity waiting to be unleashed on the London office market –the highest amount in nearly 10 years – despite the recent shifts to working from home (WFH).

“There’s a lot of European, Asian and Middle East equity targeting the capital,” explains Stern. “London is a global attraction for money and will continue to be. It will never not be in vogue; it’s one of the greatest cities in the world”.

Earlier this year, online video giant TikTok UK secured a deal for Kaleidoscope, an 88,500sq ft office building that sits above Farringdon East Crossrail Station, while Twitter has taken an additional space 20,000 sq ft in the West End, despite its WFH message, and Google is building its HQ in Kings Cross, signalling a lot of confidence in the London market. A former warehouse, the Tea Building is an iconic landmark in Shoreditch

Launched in April, Compton has already seen a huge uptick in enquiries and transactions, particularly from the legal and tech sectors. In the first week, some properties were receiving multiple offers.

Raibin warns: “Businesses need to start planning now or risk missing out on the best spaces. If everyone comes out of the blocks at the same time when restrictions lift, occupiers will find themselves in a very competitive
situation.”

And timing, Raibin recognises, is everything. After school, the former Highgate pupil worked at property agency Richard Susskind & Co together with Simons and Stern, before they co-founded Hatton in 2010.

“It was during the fallout from the credit crunch,” he recalls. “Times were really tough and we wanted to break away. When I look back on it, to set up a business during the eye of storm was a very strange time. We had no client base, had to borrow money and start from scratch.” 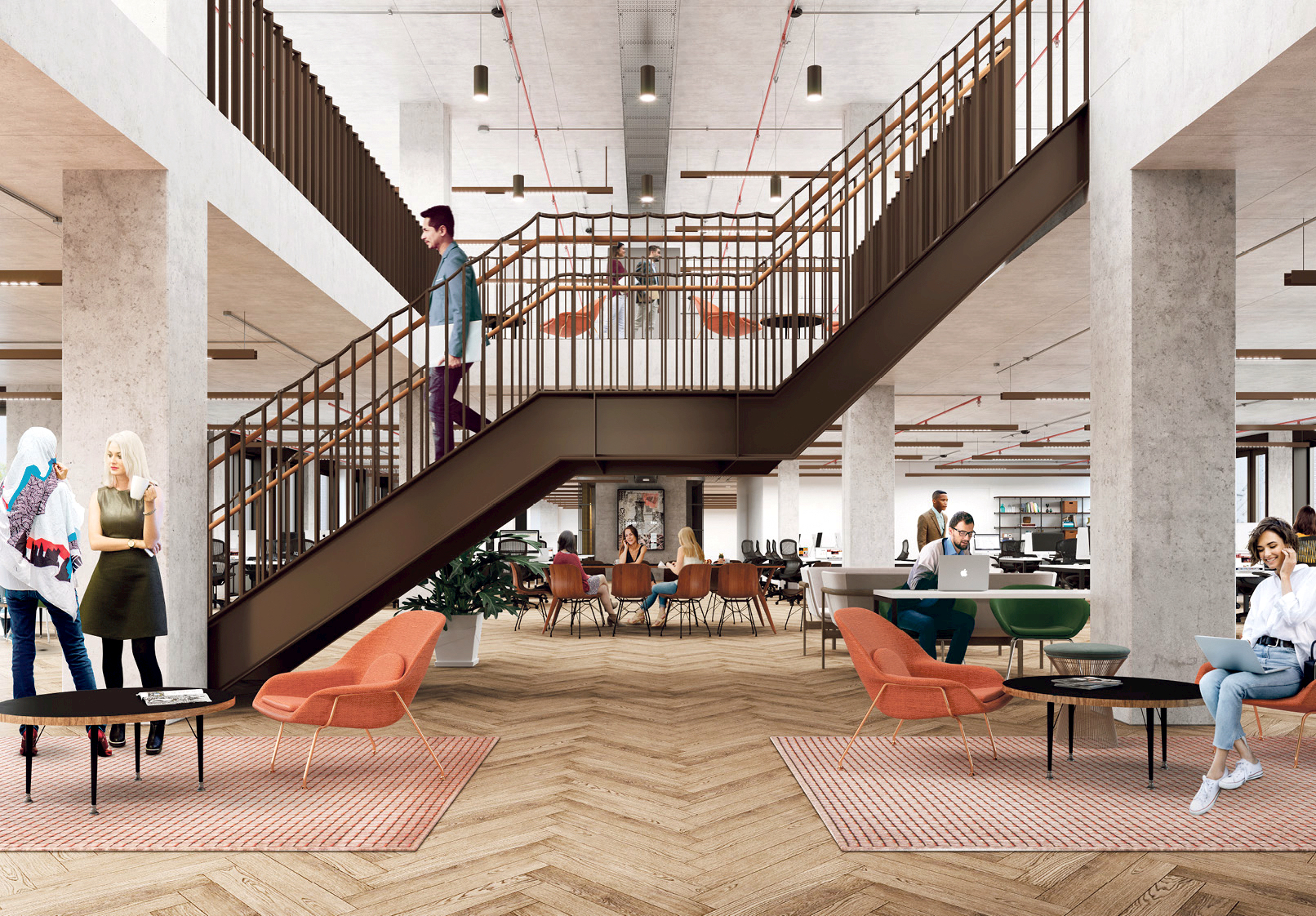 Fast forward a few years, and Hatton became one of the most innovative and successful agencies in London, disrupting a typically archaic industry through its use of digital marketing (more on this later). It was then bought by Colliers.

“But things could have been so different,” admits Raibin. “We did the deal just days before the media started talking about the Brexit referendum. The week after we signed, Brexit was all anyone was talking about, and I wonder if things might have turned out differently.

“And now we’ve decided to set up in a pandemic.” He jests: “Unless there’s a global crisis, we are not interested!” Jokes aside, he admits there has been a mixed response to launching a new company now. “We think this is the right time. London is starting to open up.”

Will businesses not be looking to neighbourhood locations as people now opt to work closer to home? Stern replies: “Suburban locations are valid. There is a demand for non-traditional core London commercial locations out of Zone 1, such as in Queens Park and Mill Hill, but, ultimately, we think central London has too much to offer and things will only get better, especially with the arrival of the Crossrail, connecting east to west and the regeneration of Smithfield Market.” 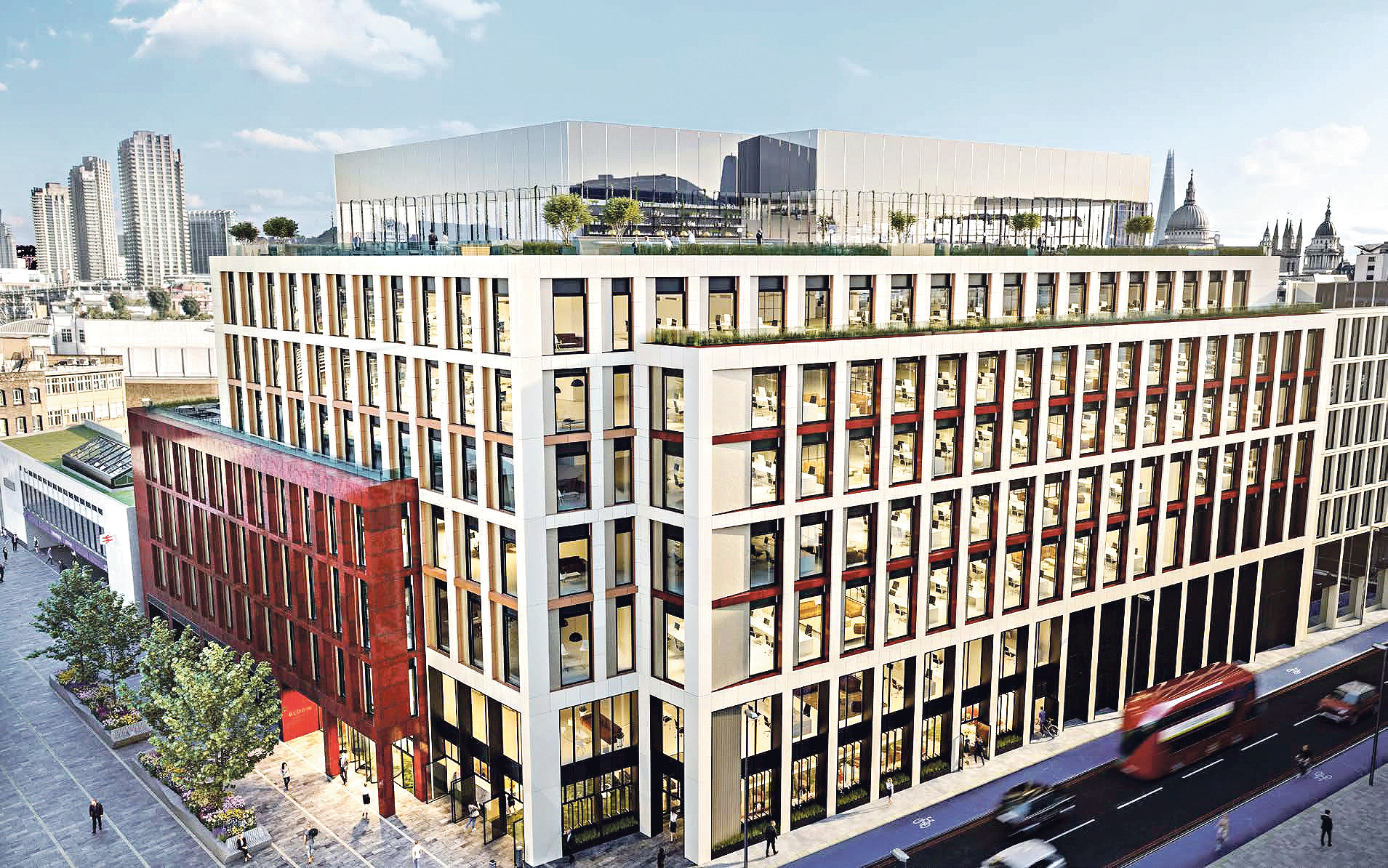 The team at Compton pride themselves on being part property advisors/part marketeers. Simons notes: “When we set up Hatton, we wanted to adopt alternative marketing strategies harnessing the power of social media platforms and digital marketing techniques that have since become more mainstream within property. “Over a decade later and Compton wants to make an even bigger impact. We do things differently.”

Compton launched with a unique promotional video filmed at various London locations, which has been particularly well-received.

Raibin, who lives in north London, is on the committee of Impact, a charity which helps people sleeping rough in the capital, and is a trustee of Resource for London, a charity providing conference, training, meeting rooms and exhibition halls for voluntary organisations.