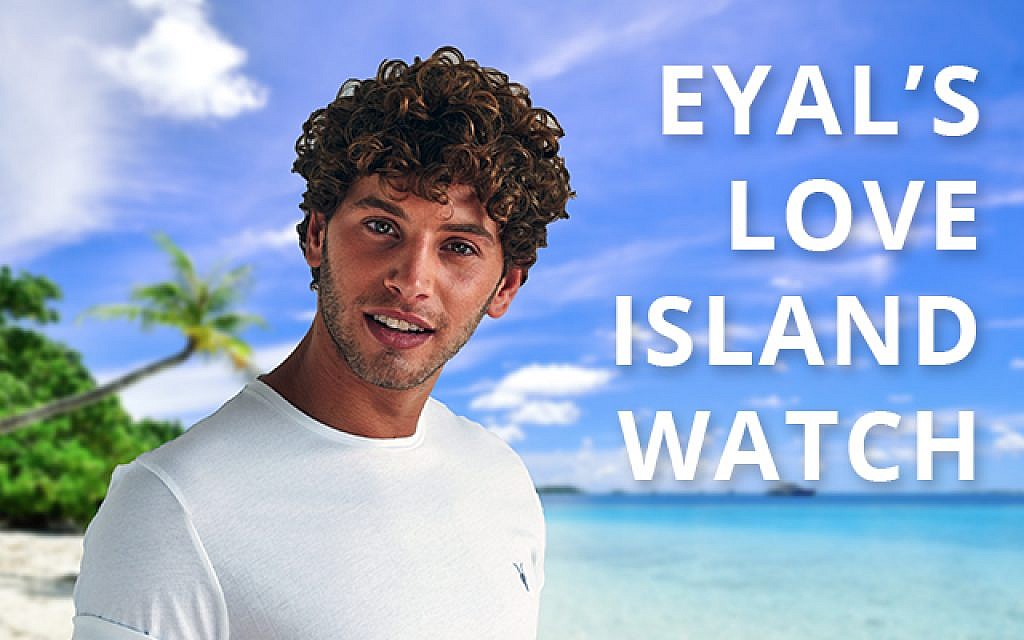 Jewish News (JN): Are this year’s contestants as watchable as your group from last year?

Eyal Booker (EB): I was hesitant that they weren’t going to be but we can’t judge them before we’ve seen them and got to know them, but I think so far they’re a crazy bunch. There’s been a lot of drama in the first three days. People have fallen in love very quickly. I think we were more hesitant as a cast, but I’m excited, I think they’re a good bunch, there’s a lot of different characters. It looks like it will be a very drama-filled season of Love Island, which I guess is what most of us want.

JN: Do you have an early favourite?

EB: I’m a big fan of Curtis, I think he’s a great guy. He seems to be giving some really nice advice to people and seems to be there for people as a friend, which I respect a lot, because it’s hard to be friends to people in that environment when people are there to get with a girl and be in a couple, so it’s nice that he can be trying to do both.

JN: Who is the best looking guy and girl?

EB: I’m attracted to Lucie, she’s pretty hot. She’s my type. Guy wise is Joe, he’s a good-looking man, he seems really sweet and nice. Tommy also is a good looking guy, he has piercing blue eyes and the girls like that. 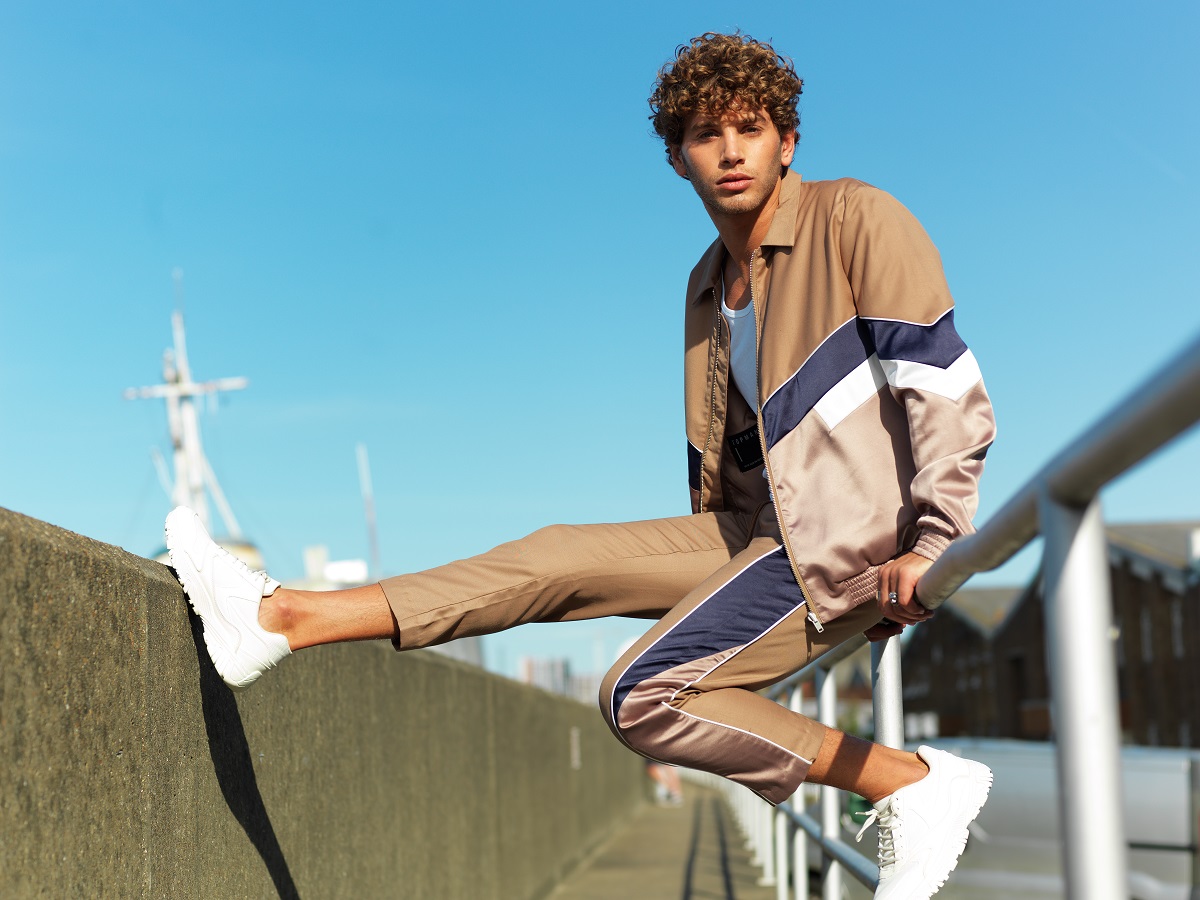 JN: Forget beauty, who has the brains?

EB: Yewande has some serious intelligence, as does Callum and Michael. They are ones to watch!

JN: What has been the most drama-filled moment so far?

EB: Lucie crying, she’s been so overwhelmed because it’s only two days in and doesn’t really know what to do, because all she’s spoken about is Joe and Tommy. I felt for her there. And then Curtis was there giving her a nice hug, which was sweet.

JN: If you were a matchmaker, which two would you put together?

EB: Joe and Lucie. It’s early days though. But also we have to remember there will be a lot of bombshells dropping in and out of the show, there’s many tests people will have to face.

JN: Do we have frontrunners at the moment to win?

EB: If Lucie and Joe get back together they have the potential to win, because we’ll want to see how their relationship unfolds and when they get challenged how they react to that. But Lucie is getting a lot of attention, so I don’t see her going out anytime soon.