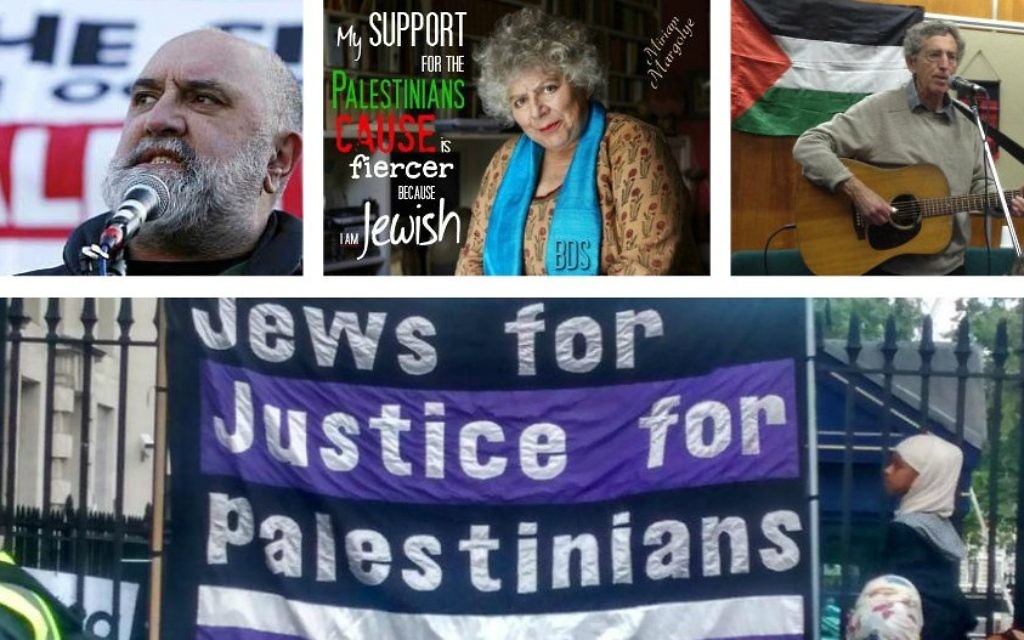 Actress Maureen Lipman this week criticised Jewish artists for backing a cultural boycott of Israel, after an open letter signed by more than 100 people was published in The Guardian newspaper.

Actress Maureen Lipman abandoned a lifetime’s support of Labour over the party’s stance on Israel and recognition of Palestine.

In an initiative known as Artists for Palestine, signatories said they would “not engage in business-as-usual cultural relations with Israel” and that they would stay away for concerts, awards ceremonies, exhibitions, festivals and conferences.

Together with well-known Jewish critics of Israel, such as comedians Ivor Dembina and Alexei Sayle, there were several lesser-known names, such as Alisa Lebow, a documentary maker whose film Treyf explored her life as a Jewish lesbian. Folk music singer and children’s author Leon Rosselson, from north London, is also featured on the list, together with anti-apartheid activist and renowned architect Peter Ahrends, whose family fled Nazism in Berlin in the 1930s.

Lipman dismissed the boycotters for making a “belated, theatrical gesture at a time when anti-Semitism – based on extremist hatred of the Jewish state – shows neither timing, respect or understanding for the real problems of the Middle East”. She concluded: “Shame on the whole raddled bunch of them.”

Others putting their name to the letter have covered the subject of Israel in their work. London-based filmmaker and photographer Haim Bresheeth has written about the Holocaust and the Gaza blockade, while fellow signatory Peter Kosminsky produced Channel 4 drama series The Promise, which looked at the Israeli-Palestinian conflict through the eyes of two Britons.

Some names are recognisable campaigners, including Ann Jungman, a children’s author who has long been involved with Jews for Justice for Palestinians and Independent Jewish Voices.

Actress Miriam Margolyes said: “My support for the Palestinian cause is fiercer because I’m Jewish. The Israeli forces’ lack of humanity disgusts me. I want no part of it. We were fed a lie about the foundation of Israel.”