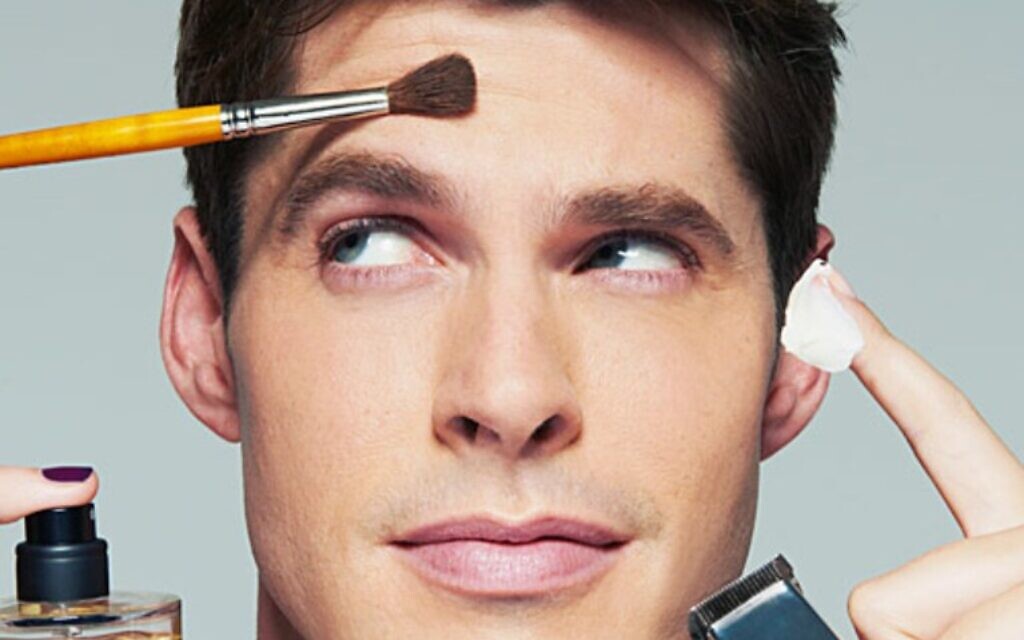 I don’t know if it’s a Jewish thing, but my missus buys two of everything. This is rational when she is shelling out for curtain pole finials or his-and-her hoodies, but bottles of micellar water and loofah brushes? Not so much. Her bath- room (I keep my sanity and stuff in the shower room) makes the 28,500 sq ft flagship Boots in Covent Garden look understocked. Worse still, the duplicates are spread about so she can never find the reserve bottle. As Passover is the festival for hot flushes, a cosmetic declutter was set until the new spring beauty bounty arrived. 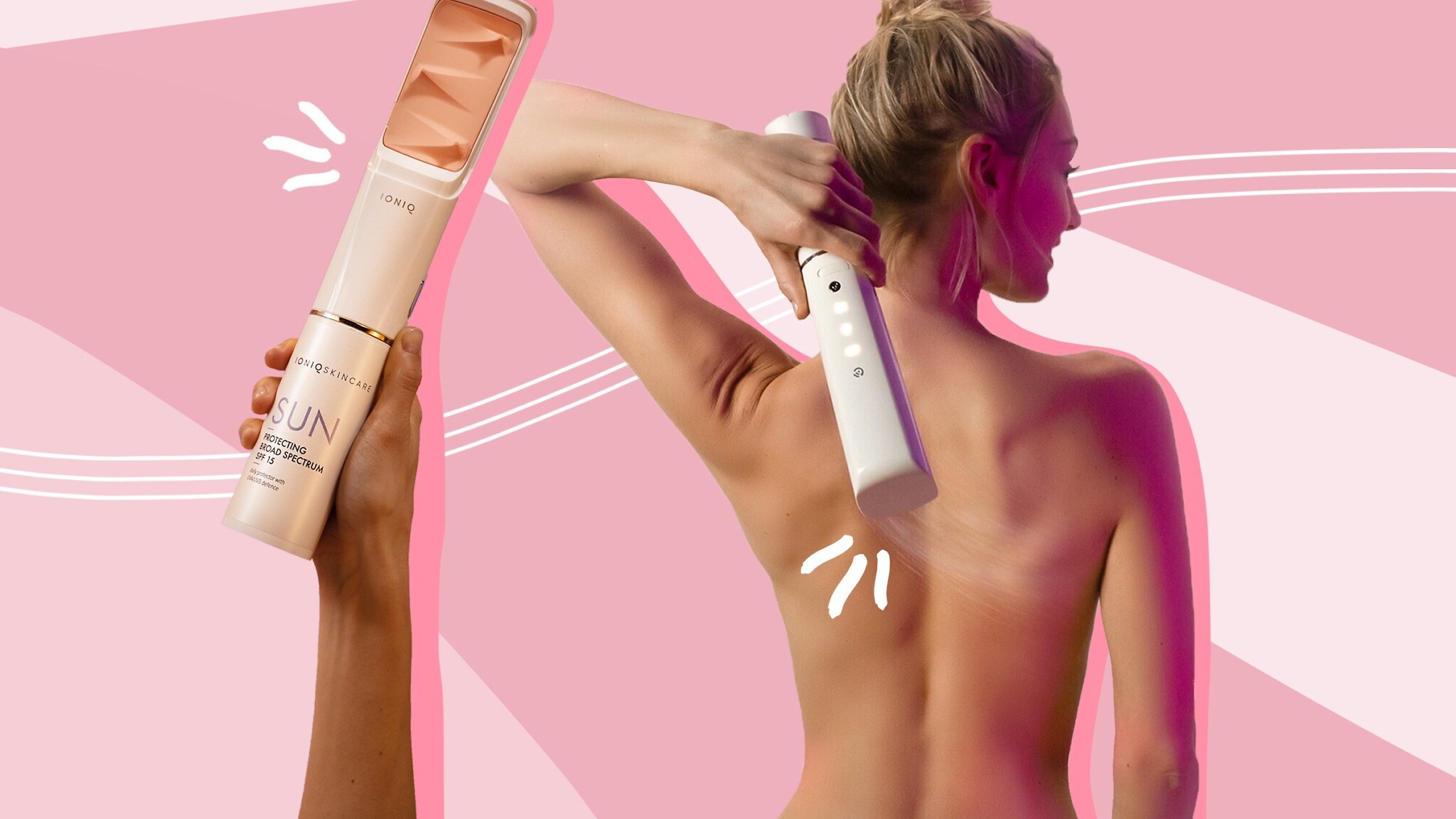 Tan maintenance is my wife’s obsession. Without a tan, she looks like Wednesday Addams (her words), so there are multiple half-used sprays of chestnut finish needing to be chucked. The arrival of Ioniq One (£299)) might spur that on. The Ioniq One is not a Marvel Avenger, but a handheld device that uses ionisation, magnetic skin technology to spray a mist of high-quality fake tan across the skin. Even I was impressed when I saw how the German-made wand distributes a mist of electro-magnetic ions across the skin. It sounds technical, but gives my wife the wrap- around effect she pays for in salons and reaches backs and shoulders. I could hear her screaming “no streaks” as the shade developed and without a nasty fake tan smell. It smells like perfume, and has nourishing oils and vitamin E added. Turns out the Ioniq One is an innovation by Wagner, who provides the coating for Ikea furniture, so the tan lasts. The wand can also be used to apply its own brand sun cream, which I hate doing. Refill cartridges are £34.99, so it’s cheaper than Wednesday going to the salon. www.ioniqskin.com/uk-en/

I keep a mental note of my wife’s chosen fragrances to buy for birthdays. There are several, including Le Labo’s Santal 33, but lately Ormonde Jayne’s Osmanthus Elixir (£195) has taken the lead. Bespoke perfumier Linda Jayne has a store and lab in the Royal Arcade on Bond Street, where she blends the sort of ingredients the Israelites might have used on their exodus. The Elixir contains Davana, a sweet Egyptian herb, so the crisp scent is fitting and subtle to wear for any occasion as its memorable in the best way. On a shopping browse some days ago, she got sprayed with Montabaco Verano (£145), the new Ormonde Jayne scent that is all about leather, wood and tobacco leaf. Sounds like a gentleman’s club, but the grapefruit and cashmeran turn that smell around, and though its ambience is more Latin America than Mount Sinai, it comes in a stunning azure bottle that “would look lovely” on her crowded vanity table. I’ve got the hint. www.ormondejayne.com 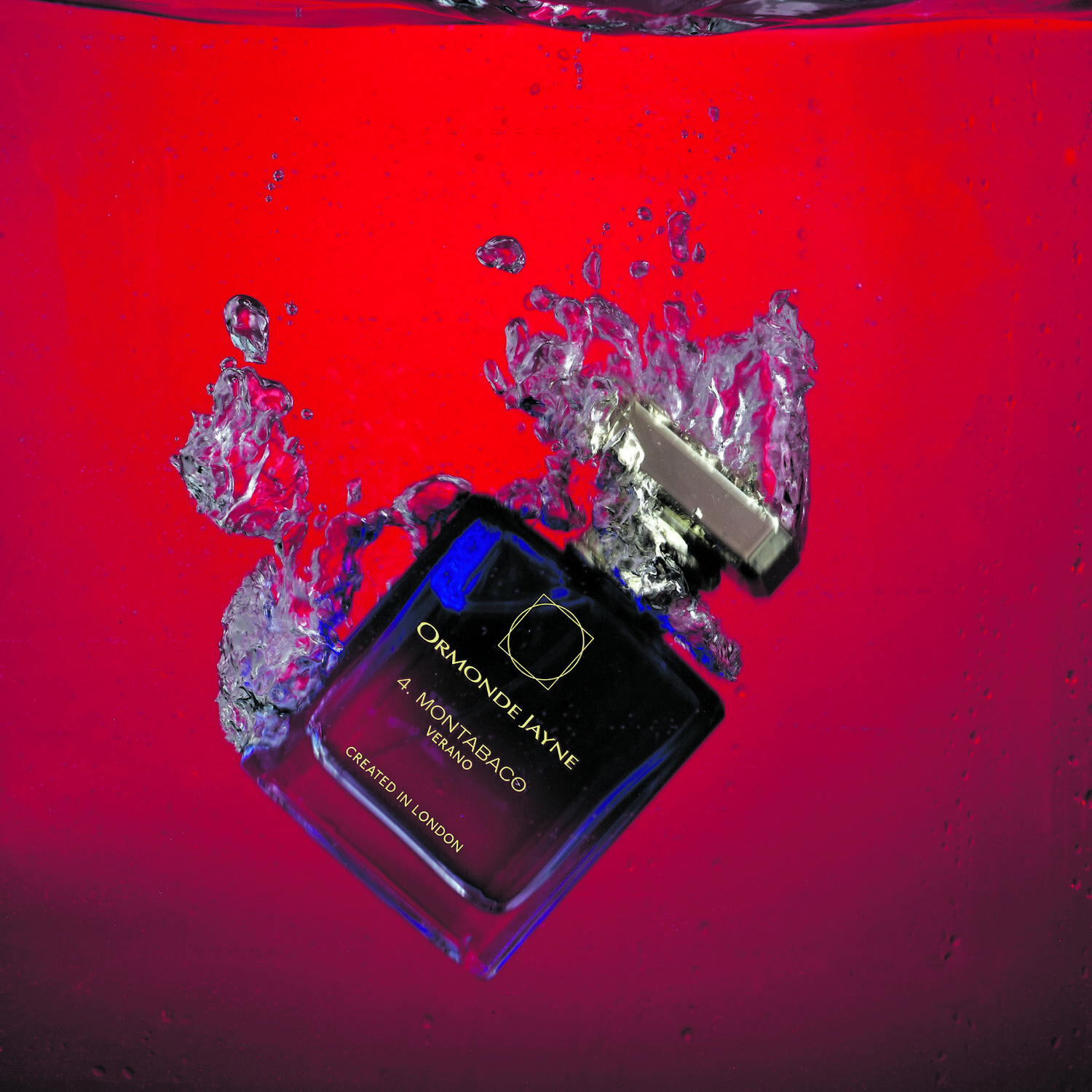 Ormonde Jayne fragrance for her birthday

WANT TO KNOW A SECRET?

I’ve already mentioned the clutter, but it keeps growing because there’s always a new cream. Odile Paris OR, j’etincelle Flash Eye Lifitft (£45) is the eye gel that’s “supporting my fragile eye contour”, she said, and Odile Lecoin, the facialist who created it, was once the best-kept secret in Paris. Now my missus has found the gel that improves fine lines and reduces wrinkle depth by 20 percent, everyone knows about it. www.odile.co.uk

HAIR WE ARE TOGETHER

Since the Oscar debacle, talk is all about hair. I’m not as hirsute as I was, and my wife has hairline gaps, so we looked for helpful unisex products and now we’ll never run out of shampoo. In my shower I’ve got Monat’s three- step system from its volumising range. My hair looks fuller from using the shampoo (£31), conditioner (£40) and treatment (£55), but they say the emollient Capixyl it contains safeguards the scalp and supports natural growth. Seen it on Amazon, but it’s available at www.monatglobal.com 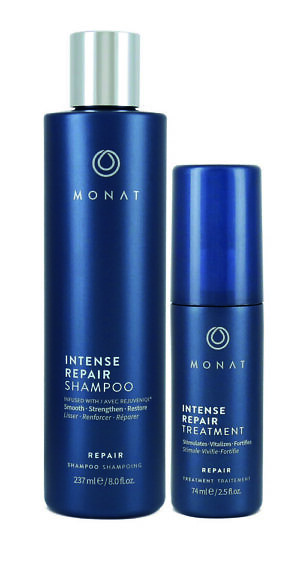 Our daughter nabbed the new Fudge Clean Mint Deep Cleansing
Shampoo (£14), so her follicles are feeling the benefit
of the sustainable marine algae, which balances oil production and buffs away flakes. Pick it up. at hair salons or  www.uk.fudgeprofessional.com

Meanwhile OSMO® X.POSED shampoo (£9.99) has won over the wife because it smells citrusy and the basil, thyme and mandarin are a recipe for stimulating the scalp. “My hair feels light and energised,” she said and if she’s happy… www.sallybeauty co.uk 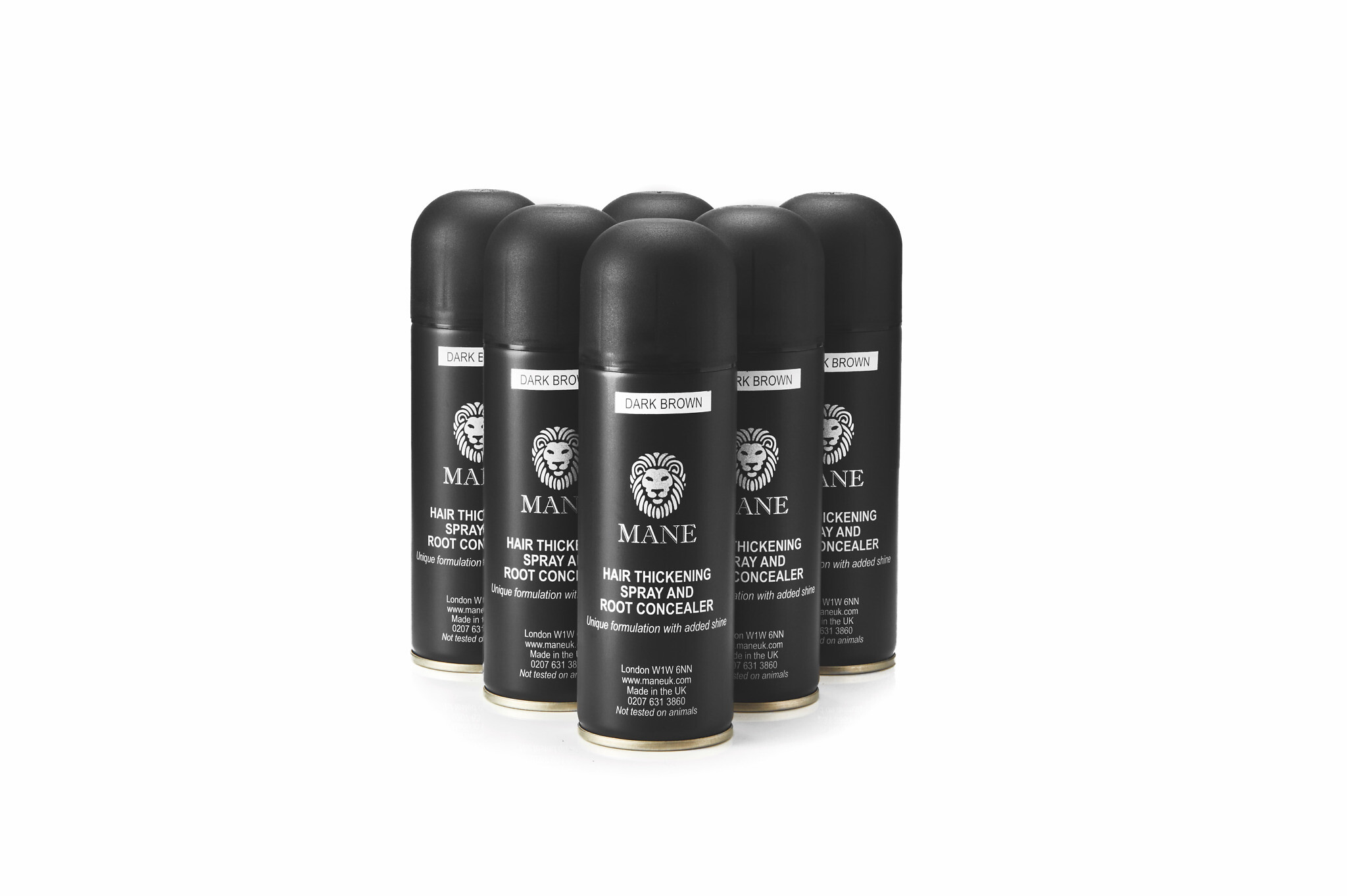 A final but essential word goes to Mane UK, without which I’d be lost, so we’ve got a box of it. My wife uses it to disguise crown hair loss, but as my own is wandering towards transplant territory, I make the best of what’s left with the Hair Thickening Spray & Root Concealer (£18), which started as a hair transplant after-care product in Mane UK’s Harley Street hair clinic. Used by celebrity stylists because it blends in and boosts the barnet, the dark brown and grey shade, among a choice of 11, matches my own. You’d never know it was there and it’s saved me from a Trump comb-over. These bottles are staying for Passover. www.maneuk.com