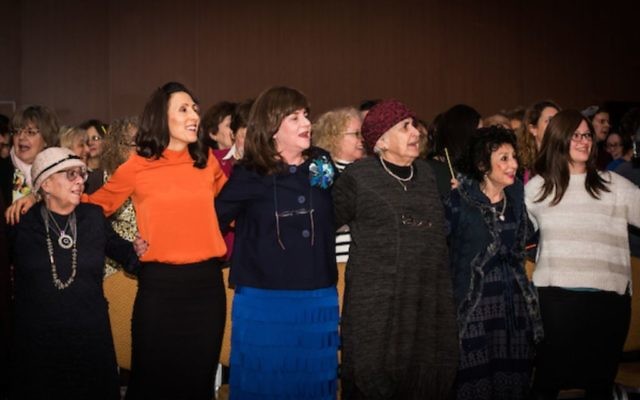 More than 600 Jewish women have met in London for a first-of-its-kind Neshama festival of Torah learning.

Kaplan, a grandmother based at Hampstead Garden Suburb, became known as “the sky-diving rebbetzin” last year after diving out of a plane over Bury St. Edmonds to raise money for a special “bucket-list ambulance” for terminally ill children.

Speakers at the inaugural Neshama event included Esther Wachsman, mother of murdered soldier Nachshon, who travelled from Israel to tell her story, plus esteemed Cambridge sociologist and anthropologist Lea Taragin-Zeller, who spoke about her research “at the intersection between gender, text, body and religion”.

Taragin-Zeller’s work is described as “a nuanced account of the ways Jews struggle, question and debate about the meaning of reproduction”. 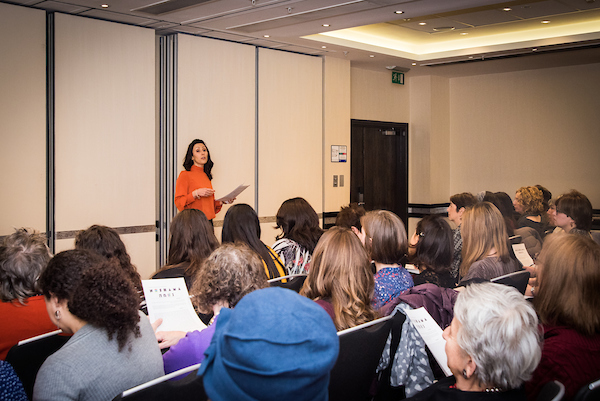 Women listen to a lecture during the inaugural Neshama festival
Credit: Blake Ezra

In another session, Rebbetzen Ilana Epstein of the United Synagogue joined with Nicky Goldman, director of Lead, to discuss leadership.

Participants were able to choose from a wide variety of different educational experiences ranging from traditional text-based learning through to learning using film, art, music and even dance. 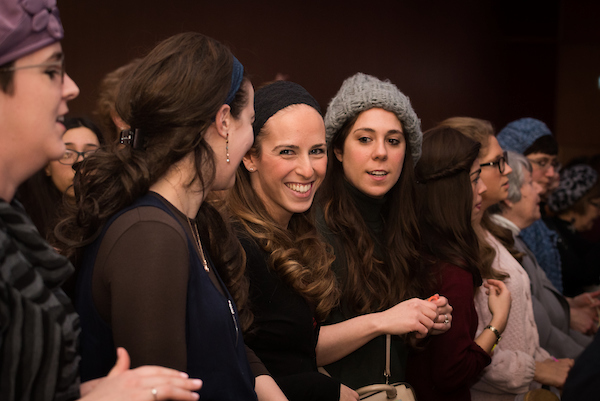 Participant Sharon Horowitz said: “You could hear the buzz of excited women. They weren’t just catching up with each other; they were discussing the issues they had been exploring. It has left me inspired to learn more.”

Chief Rabbi Ephraim Mirvis said: “To have more than 600 women, with such a variety of ages and levels of religious observance, celebrating their Judaism together, was truly unforgettable.”

“Our challenge now is to keep the momentum going.” 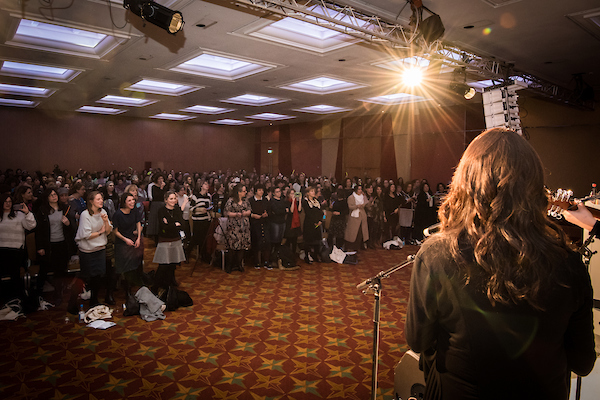