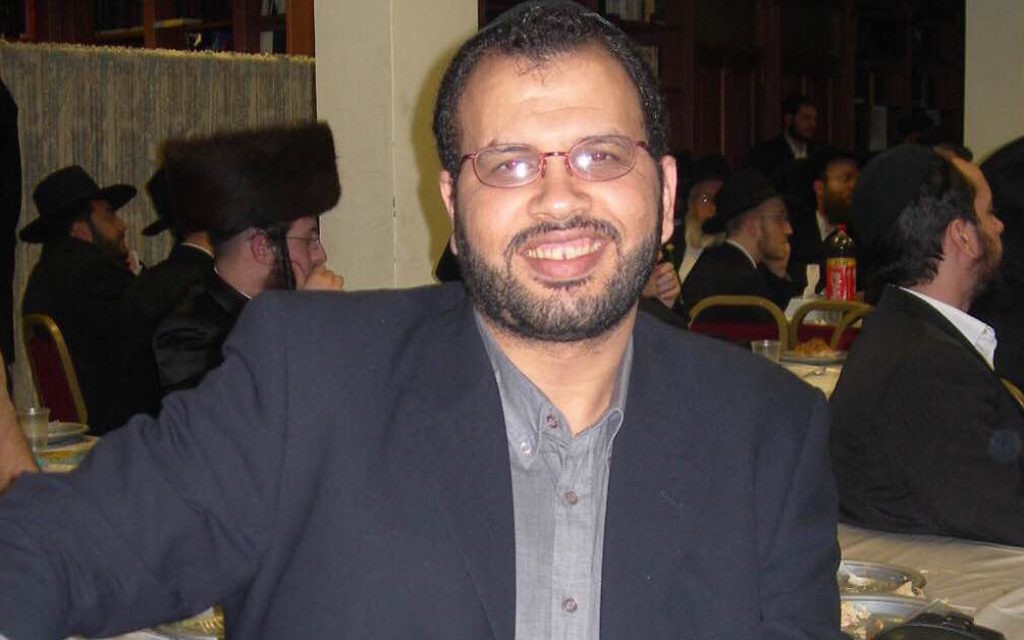 The UK Government has refused to give any details about the death of a Moroccan Jewish man who died in detention near Heathrow last week, despite being on 24-hour suicide watch.

Amir Siman-Tov, whose wife is pregnant, was this week described by those who knew him as “the kindest and gentlest soul,” after he died in mysterious circumstances at Colnbrook Immigration Removal Centre,

Thought to be in his 30s, Siman-Tov is yet to be named by the UK Government, despite his next-of-kin being informed. No details were given on his death, and crucially, further information was deemed “unlikely”.

Following repeated enquiries by Jewish News, a Home Office spokeswoman said of the 17 February death: “We don’t routinely comment on individual cases… I think a subsequent update is unlikely.”

However questions are being asked after a fellow detainee said Siman-Tov had been “denied everything, all night” by medical and supervisory staff at Colnbrook.

Adel Kader, 50, from Lebanon, met Siman-Tov at the centre and said: “He was put into healthcare as soon as he arrived… He had a nurse with him all the time. He was on suicide watch.” Kader said the Jewish migrant was “a quiet and intelligent person” and “a very gentle man”, adding: “When he came in last month he was fit.”

Siman-Tov was one of 400 detainees at Colnbrook, an outsourced high-security centre similar to a modern prison, and the inmates can be held without limit – a policy heavily criticised by Jewish human rights groups.

“This is now 25 deaths in UK immigration detention centres. The evidence that it is harmful is indisputable. The fact that this man is Jewish connects to our community, but this policy affects over 30,000 migrants every year.”

Michael Goldin, a specialist in immigration law based in north London, helped Siman-Tov last year, and has been shocked by his unexplained death.

“I knew Amir,” he said. “Last September he contacted me looking for advice. He had a complex immigration history, having been granted status at one point, then having it rescinded. I tried to help him navigate the system and did my best to help support him with his mental health issues.”

Goldin added: “We became quite close and would often speak about Judaism, and his plans for the future. It was a huge shock to hear the awful news. He was genuinely one of the kindest and gentlest souls I knew.”